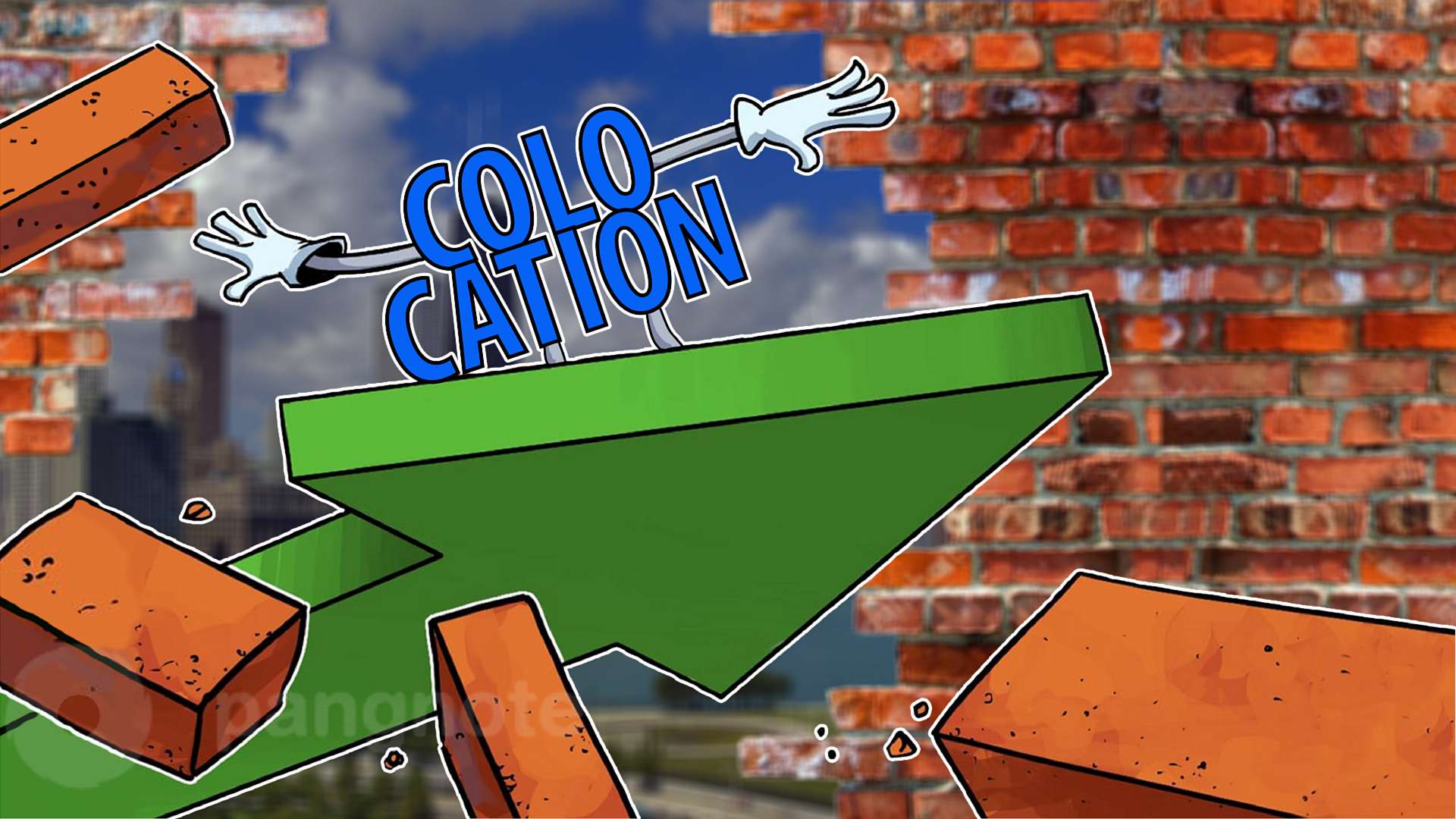 According to estimates in 2015, the turnover of the world market of engineering infrastructure leasing reached 27 billion dollars. In the next two years, the growth of this segment of the market continued, and in 2017 its turnover reached 33.2 billion dollars. The calculations are based on monitoring of about 4800 Data centers around the world, managed by 1286 companies. According to experts, the bulk of income (54.6%) in this market is achieved at the expense of companies with annual turnover of less than $ 500 million.

The number of available data centers is growing all the time, new hosting offers have arisen, services of managed services have developed. Last year, a record number of transactions was made during the entire period of research. The process of consolidating data centers has continued, and there are still many companies in the world that are just planning to move in this direction. Their plans include increasing the size of the provided space, increasing the number of services provided, or developing immediately in both directions.

Where will be shown the biggest growth?

The growing interest in colocation services is due to the emerging demand for cloud services. This forces providers to build their relationships with customers, relying on a long-term perspective.

Recognized leaders in the global market for colocation services are Equinix and Digital Realty. Equinix's total share of wholesale and retail sales of rental services is 8.1% of the global market. Digital Realty relies in its business primarily on wholesale sales, its share is now 5.6%. At the same time, it is the largest player in terms of the size of the available space in the data centers - 7.8% of the world market.

Colocation rent is becoming an intermediate step through which IT is developing in companies; on the one hand it's own data center of the enterprise, on the other - cloud service. The largest region to date in terms of the amount allocated for colocation services is the Asia-Pacific region - 40.1%. The leadership of this region is connected with the scale of its economy and with the state support rendered in some Asian countries to the construction of innovative territorial zones with a preferential taxation system.