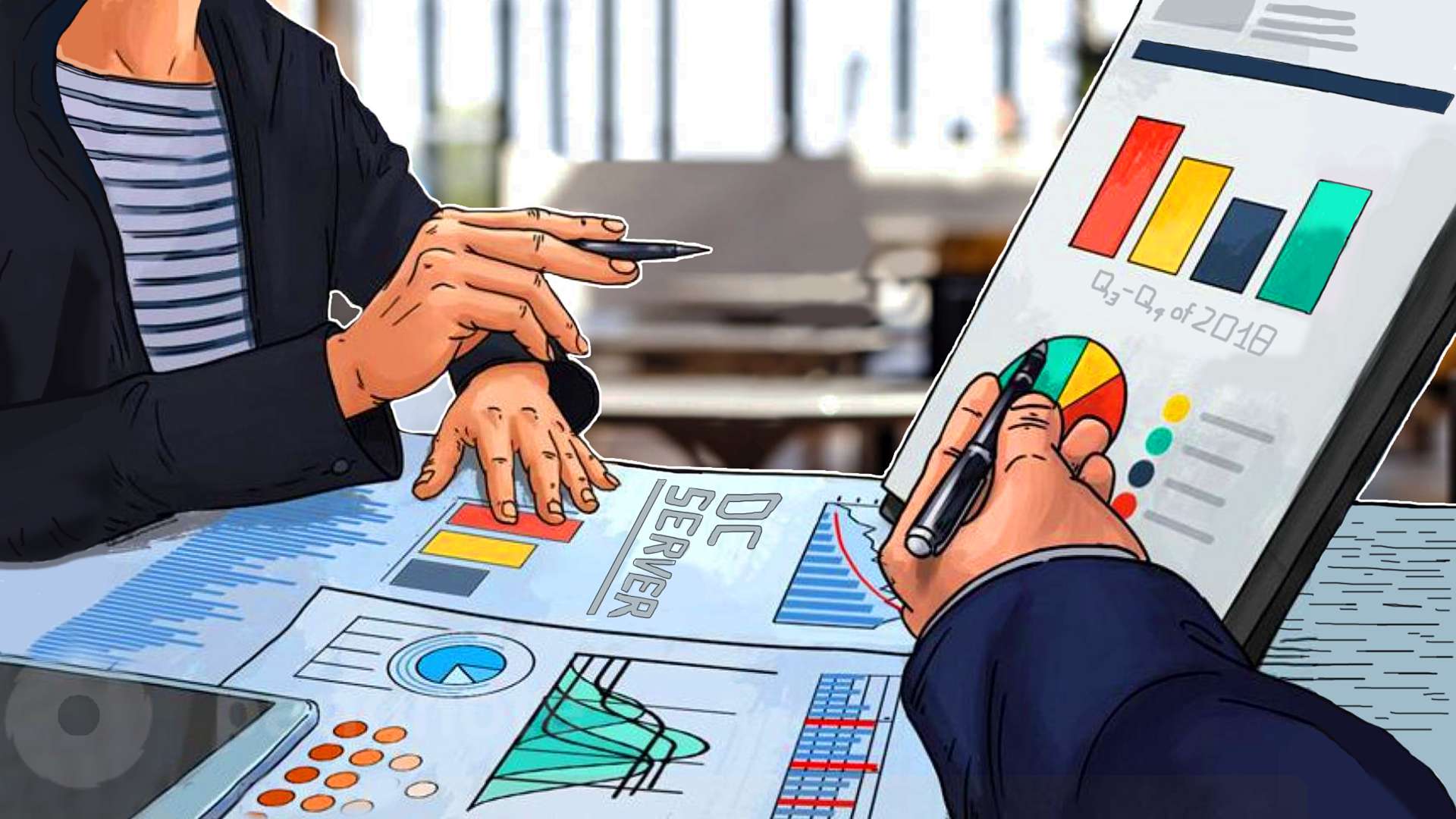 The server market review for the first half of 2018 showed that the volume of shipments on the server market grew by 4.3% compared to the previous year. If we consider the market in unit terms, then server shipments reached 2.7 million units. For comparison: a year earlier this figure was 2.2 million pieces. Thus, the growth in annual terms was 20.7%.

HPE and Dell are the companies-leaders in the world market of server equipment, and by results they took the first and second places in the ratings of both analytical firms, respectively. IBM, Lenovo and Cisco Systems also entered the top five.

Nevertheless, in the long term, the growth in the server market will depend more on such trends as the development of IoT. In recent months, the demand for x86-based systems based on Intel processors has continued to grow. These servers take 98 percent of the x86-server market, while the rest of the market is controlled by Advanced Micro Devices. At the same time, there was a slight increase in revenue from mainframe sales and a more than 5 percent decrease in revenue from the sale of servers based on RISC and Itanium Unix.

According to IDC, revenue from the sale of cheap server systems grew by 7 percent, largely due to demand from owners of hyper-scale data centers and the updating of x86-platforms by small and medium-sized businesses. Sales of high-end systems increased by 1.2 percent.

Speaking about the drivers of server market growth, we can point to the emerging economies, as well as the growth in the corporate sector and the segment of hyper-scalable data centers, achieved thanks to the desire of businesses to implement more digital solutions. The development of cloud technologies creates favorable conditions for the sales of "light" x86 servers. This trend arose thanks to the fact that it is advantageous for customers to transfer computing power to the cloud environment, and to serve only the communication needs within the company with the help of light 1-2-processor systems.

HPE, Dell and Lenovo are among the top three server vendors and will continue to dominate the global server market in the second half of 2018, their market share will be 18%, 15% and 8% respectively.