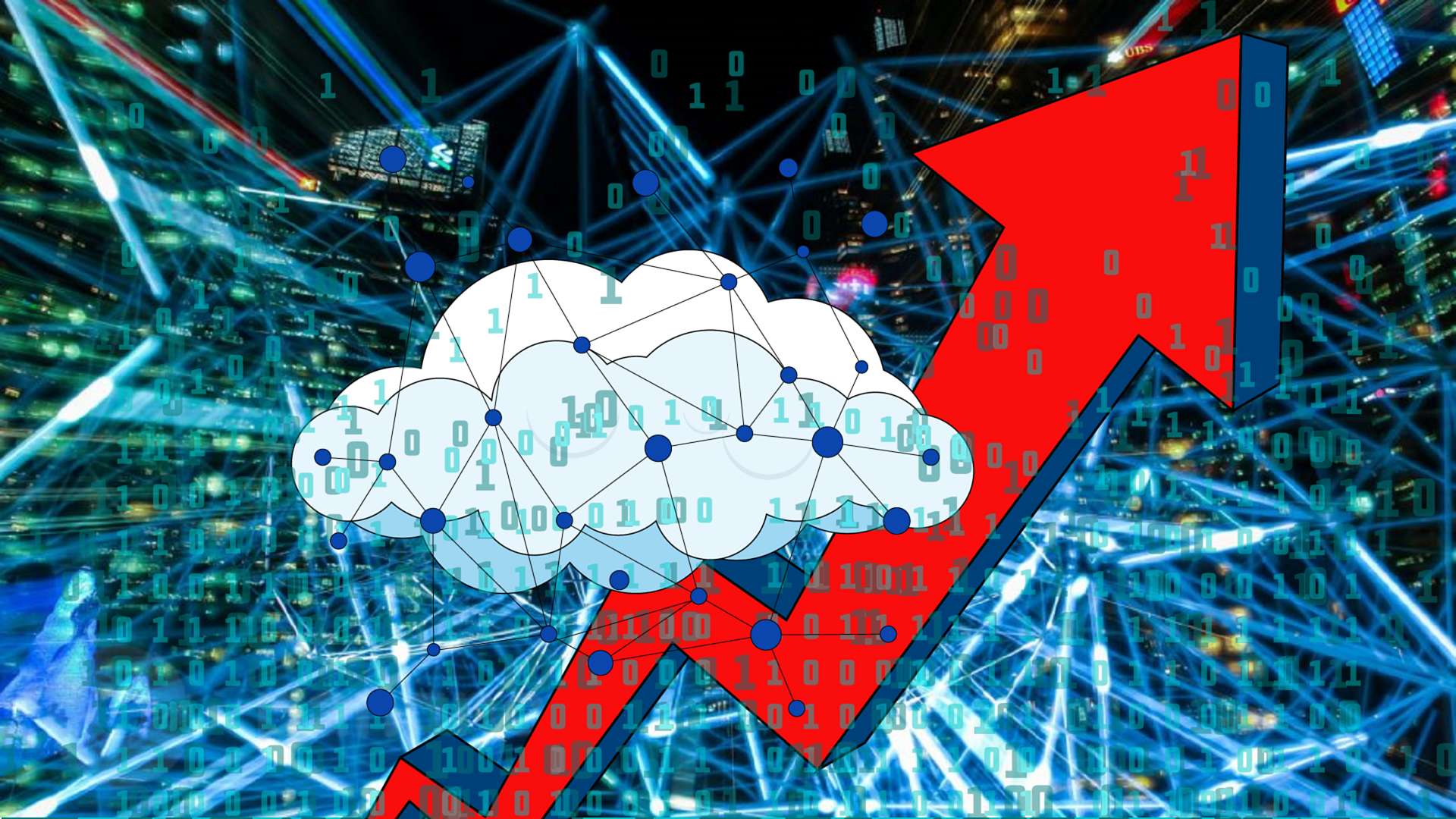 Cloud providers have been increasing purchases of infrastructure equipment for several quarters in a row, and the first quarter of 2018 was no exception. Analysts calculated that during this period, providers in total spent more than $ 11 billion on acquisition of server equipment, as well as software intended for the infrastructure of public clouds, which is 32% more than a year ago. The increase in public cloud infrastructure spending was the highest in the last nine quarters - previously they did not exceed 10-20%. The amount of $ 10 billion at the global level was overcome in the third quarter of 2017.

Most of these expenses still take by servers, storage systems, network equipment, operating systems and software virtualization. In the first quarter, these decisions accounted for 95% of the market in question. The rest of the costs are formed by technologies of cloud security and management of cloud infrastructures. Analysts note that in the first quarters there is usually a strong decline after a seasonal surge at the end of the previous year.

As for equipment and software vendors for public cloud work, ODM companies that are responsible for contracting servers for direct deliveries to data centers are leading. Their share in the first quarter was close to 30%. Dell EMC, Cisco and HPE took about 5-10% of the market. The group of persecutors includes Microsoft, Huawei and VMware, each of about 3-5% of the market.

ODM-manufacturers dominate the sales of servers and storage systems for data centers used to operate public cloud services. Next came Dell EMC, HPE and Cisco. The latter tops the segment of network equipment despite the continued growth of the Arista brand. Microsoft and VMware are leading the software sector.
According to Gartner, in 2017 the world market of public cloud services amounted to 153.5 billion dollars, and in 2018 it will approach 186.4 billion dollars (an increase of 21.4%). The highest growth rates will be demonstrated by IaaS-solutions, which sales revenue in 2018 will jump by 35.9%, to $ 40.8 billion. The market demonstrates growth due to the fact that companies continue to refuse to build their own data centers in favor of public clouds.