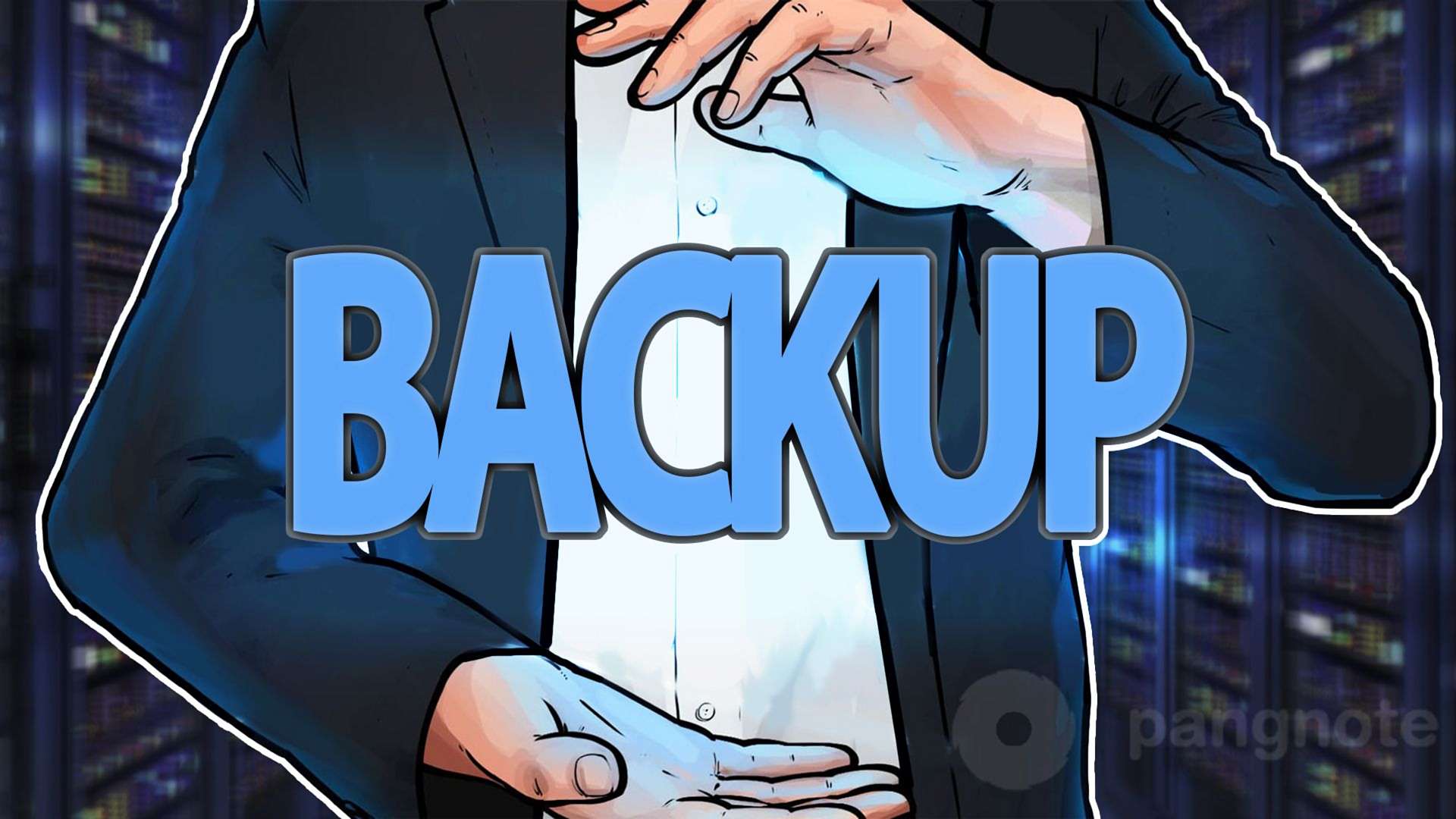 What is a site backup and how to create it?

Site backup is a copy of all the data online resource. Its regular creation is a guarantee that you can quickly restore your online store, blog or portal in the event of:

• destruction of files as a result of actions of incompetent users who have access to the admin panel or the file system of the site;

• crashes of the site after updating the engine, under which it works.

In addition, without knowing the answer to the question of how to make a backup of the site, you will not be able to change the hosting provider. Another way to use online resource backups is to create test versions of them. This is useful when you, for example, plan to add a new function to your online store, blog or portal and want to check how it affects its work, whether there will be conflicts with already installed scripts or plug-ins, etc. The next question is which we recommend to study immediately after you have learned what backup types are.

Depending on the resource for which a copy is created, backups are complete (include both files and databases), including only files or only databases. Typification of a backup is also possible according to the mode in which it is created: manually or automatically.

Speaking about the types of backup, it should be noted one important point. Ordering virtual hosting CityHost, you can store a maximum of seven backups on our servers. Another thing, if you decide that renting a dedicated server or VPS is an option number 1 for your site. In this case, you will get disk space for storing backups on a separate server.

The most common classification of backups in the place where they will be stored, and how to access them:

FTP Backups. For these copies an account is created on a separate FTP server. You can access files and databases in this case using an FTP client (for example, FileZilla) or via a web interface in any browser.

CDP Backups. They are supposed to create scheduled copies of only those files that have been changed, and not the entire data array. Because of this, to store CDP-copies you need significantly less space when compared with other backup methods. In addition, when copying files and databases in this way, the load on the server increases only slightly.

Cloud Backups. This type of backups involves storing RK in the cloud (multiple servers combined into a single network).