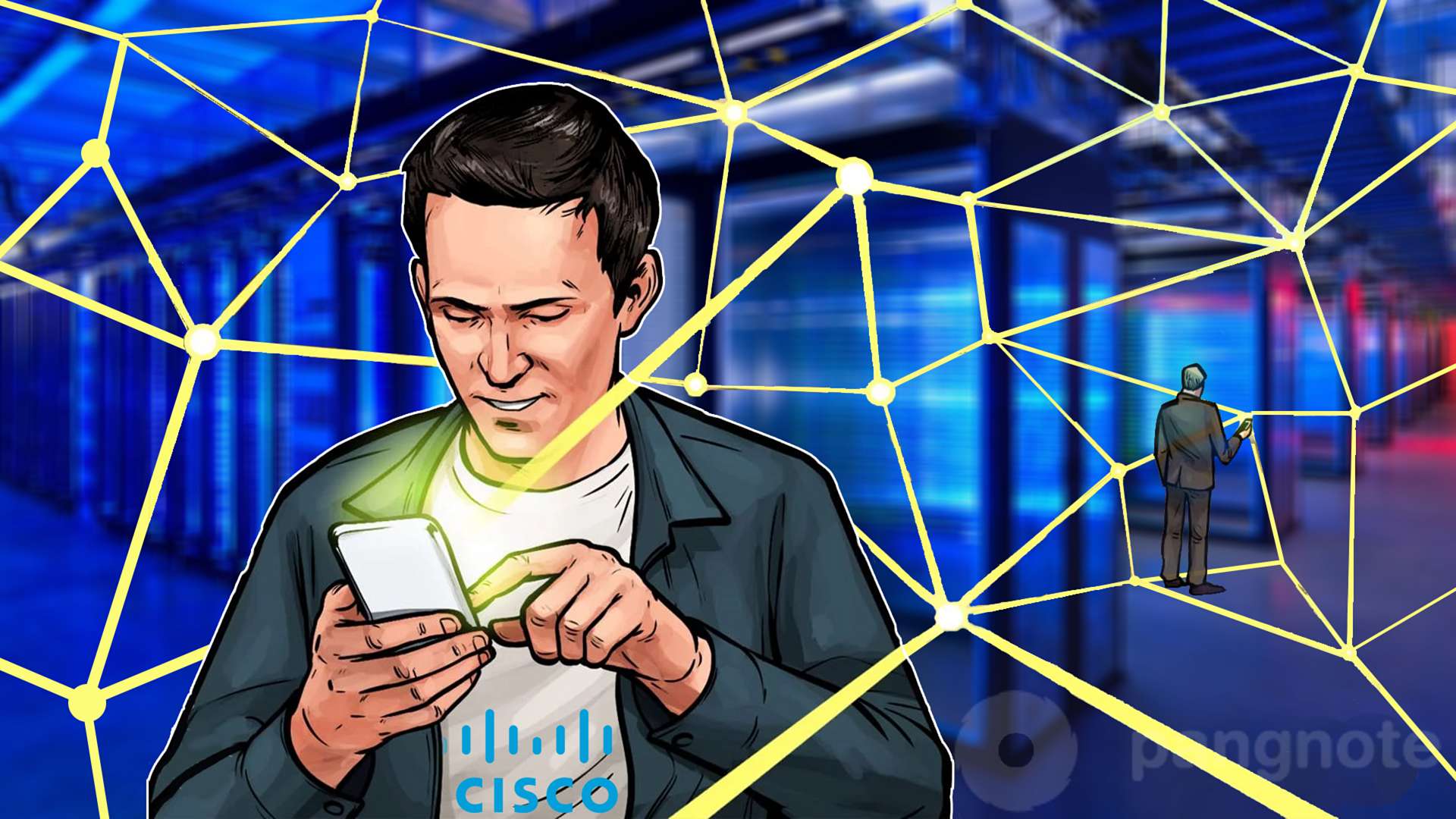 New SD-WAN and Updates for Cisco SDA and Cisco ACI

In October 2018, the Cisco SD-WAN solution was officially presented, using innovative technologies of the innovation-oriented networks. SD-WAN technology is designed to create scalable distributed corporate networks. Its feature is the separation of transport and control levels, which allows remote branches to centrally manage transport networks.

Implementation of Cisco SD-WAN will allow customers to significantly speed up the process of connecting new branches and reduce associated costs, as well as optimize the cost of channels from telecom operators. This solution allows you to customize endpoints in remote branches by pressing a button in the central office. Another key difference of Cisco SD-WAN is the highest level of protection against cyber threats, which is provided by embedded segmentation, encryption, support for logical topologies, service points, as well as external information security tools. As a result, the time of detecting threats in the network is reduced by hundreds of times, which minimizes the potential losses of companies from data loss and the cost of restoring information.

An update to Cisco ACI Solution Version 4.0 was also presented. The ACI technology was released by Cisco in 2014 and over the past four years has completely changed the market view of how the network should look and be managed in the data center. The main advantage of the solution: an approach to configuration based on user intentions and application requirements, as well as automation of all routine operations. All this allows companies to significantly reduce the cost of network operation.

Among the new features of the system there is a virtual data center function (vPOD) and the emergence of partially virtualized ACImini controllers. Virtual data center allows customers to connect to the network infrastructure of the existing data center, built on equipment other than the Nexus 9K switches. As a result, customers have the opportunity to expand the composition of systems running ACI, without the need to upgrade equipment. The partially virtualized ACImini factory allows customers to lower the entry threshold by replacing part of the physical servers of the ACI controller with virtual machines. Ultimately, this innovative approach allows customers to most effectively develop their IT infrastructure, apply fundamentally new business models and outperform their competitors.