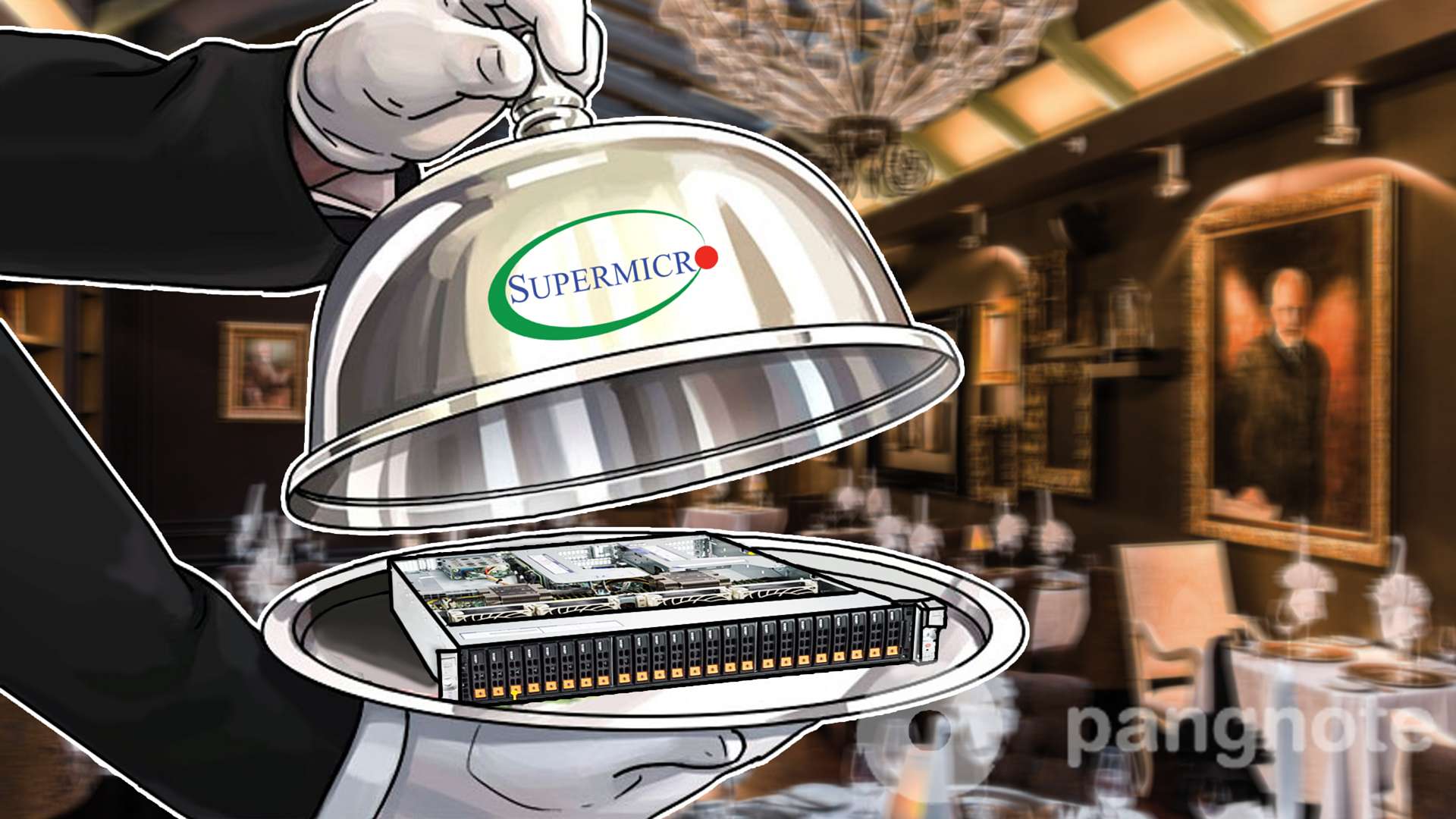 Supermicro demonstrated the XU SuperBlade 8U universal solution that offers up to ten full-size blade servers with four processors each and up to twenty half-height blade servers with pairs of processors in one package. In both cases, this means installing up to 40 Intel Xeon Scalable processors, and all models are supported (TDP up to 205 W).

In turn, the system with the code name SYS-X029GP-TNVRT is an analogue of NVIDIA HGX-2, which is built on the same platform, but has its own characteristics. New Supermicro also includes 16 Tesla V100 computing accelerators, which are combined with each other using the NVSwitch. An option with accelerators in the form of PCI Express cards will also be available.

In addition to the NVIDIA accelerators, the new Supermicro system includes a pair of Intel Xeon Scalable processors and up to 16 drives with NVMe interface. Actually, this is the first thing that distinguishes it from the proprietary system NVIDIA HGX-2. Although the purpose of both systems is the same: AI, HPC, and other similar tasks that require large computing power.

But the Supermicro system, capable of providing 320 PCI Express lines at once, has not received a name yet. This platform is built on a pair of Intel Xeon Scalable processors and has 20 PCI Express 3.0 slots, each of which operates in x16 mode. Of course, processors do not have as many PCI Express 3.0 lanes, so in order to provide them, Broadx 9797 PLX chips were used.

At the moment, this platform is positioned as a solution for accelerators computing NVIDIA Tesla T4. These accelerators are designed to work with artificial intelligence, for example, to run ready-made neural networks for many clients. Note that Supermicro is positioning its new product as a universal platform for the inference of neural networks, so you can install it in other accelerators, like Tesla T4.

The company also introduced two data storage systems capable of working with  solid-state drives. One of the systems is designed to install up to 32 Intel Ruler drives, for example, the Intel DC 4500. The other is capable of accepting up to 36 Samsung NF-1 drives. Intel is preparing Ruler-type drives up to 32 TB, which in total will give 1 PB of storage in one system. Samsung has so far only 16 TB drives available, which will also yield a considerable 576 TB per system. Note that both types of drives are very similar, and now Intel and Samsung are arguing over whose standard should become industrial.