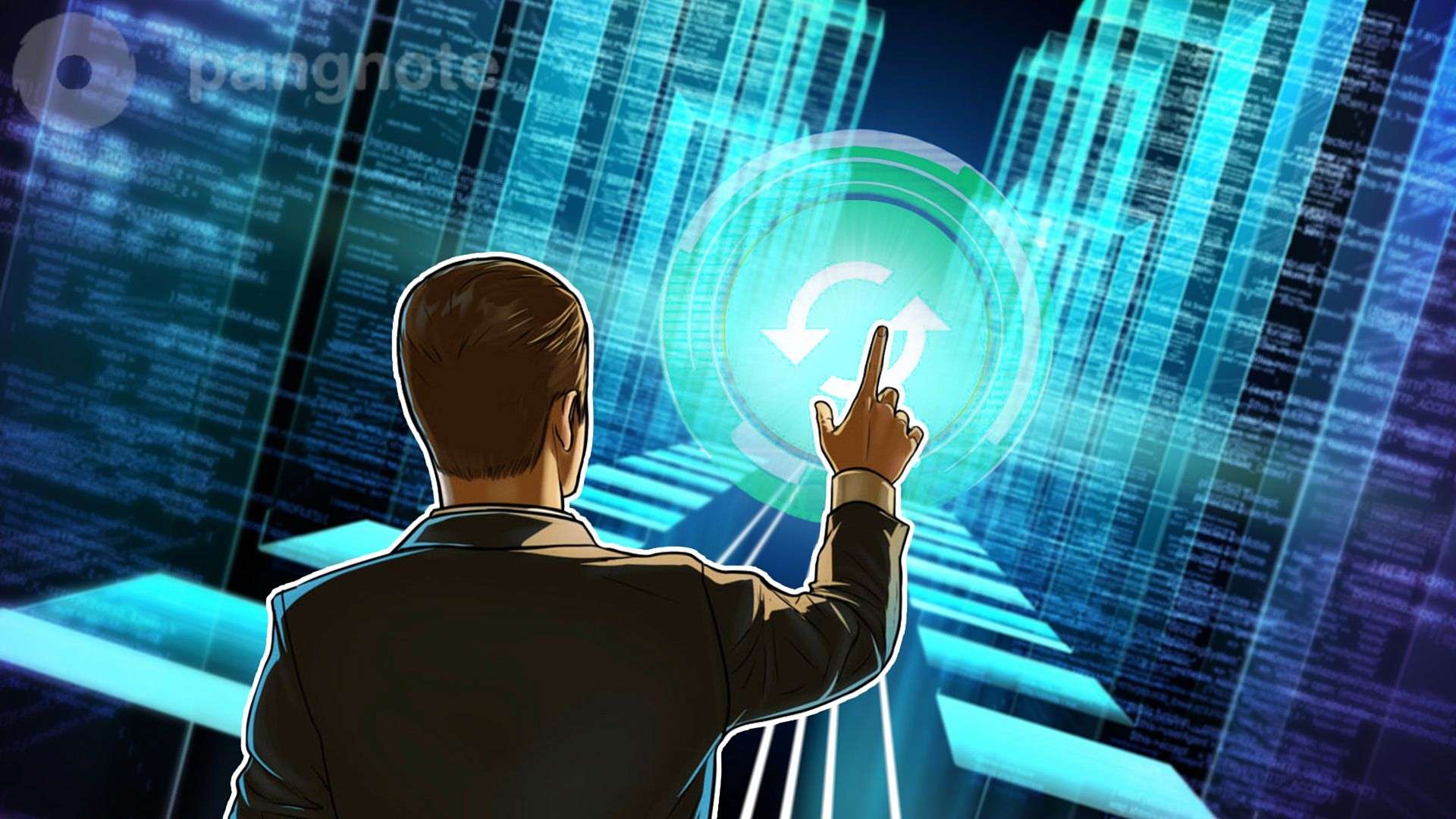 In the concept of a closed-loop economy, the most important role is played by renewal, processing and reuse of resources. Data centers are required to follow this concept primarily in terms of the utilization of heat taken from server corridors. This heat is generated in volumes that are quite comparable with the generation of a typical city thermal power station serving several quarters or a whole district.

Thrift should be shown with respect to server equipment, which is still functioning, but for one reason or another no longer meets the requirements of modern client tasks. In this part, experts recommend the zoning of computing tools with the redistribution of tasks that do not require serious power to racks with obsolete equipment. Moreover, the conventional argument of opponents of this approach is not entirely adequate here. Indeed, the cost of deep processing of IT equipment is so high that in most cases it is more profitable.

Proponents of a natural approach to managing data centers insist that any optimization task can be solved, as they say, analytically - by the knowledge of a qualified specialist or team. However, data volumes on the planet are growing inexorably, and data centers for their effective processing require ever larger ones. And those, generally speaking, will soon not be enough: according to Cisco, in 2025 there were only elements of the Internet of things, industrial and home. in the aggregate, they will generate at least 67 Zb of conditionally useful data. This value is 35 times higher than the actual capacity of all data centers of the Earth, which will have to function by then.

In this regard, the need for new multi-stage sequential data processing architectures, including peripheral and fog computing, will be especially acute. And just for the conversion of primary data, special power from computer hardware is usually not required. But specialists who are knowledgeable in this are required - and individual integrator and IT consulting companies in the West have already successfully included directors for sustainable development in their staff list. In particular, the report of Michael Mattera, who holds such a position at Akamai Technologies, testifies: even with the use of obsolete server equipment and outboard air in the cold season in 2019, a number of American data centers managed to reach PUEs in the range of 1.09 -1.15. The example of Akamai is also indicative in the sense that since 2015, this company, having increased its equipment fleet by 182%, reduced the specific (by 1 Gbit of internal network bandwidth) energy consumption by 61%.

Another green data center, Goonhilly Earth Station in British Cornwall, serves as an information hub for dense streams of data coming from space satellites. This data center spreads over an area of ​​68 hectares and uses Submer’s non-conductive biodegradable liquid in its heat dissipation systems, which is approximately 65% ​​more efficient than classical cooling systems. Currently, solar panels are being installed in this data center, the total generating capacity of which should reach 0.5 MW in a year, making Goonhilly Earth Station the world's first carbon-neutral data center, powered entirely by solar energy.