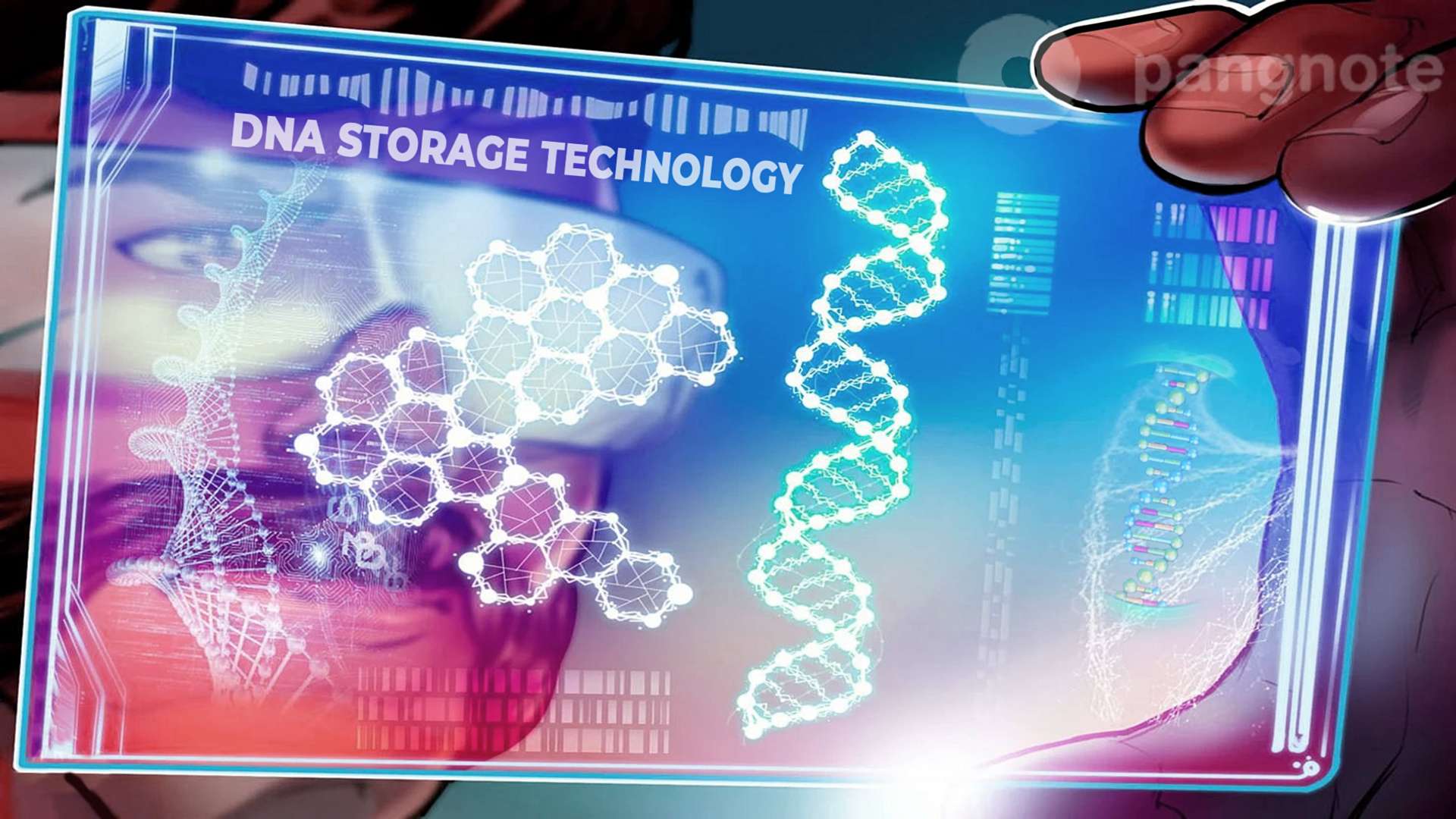 Tell the CIO that he will soon be able to store 10 million times more data than the capacity of a single hard drive in a device of the same size, and he probably won't believe you.

But such achievements are possible - and in the next few years. The reason is storing data with DNA. Instead of using hard drives, magnetic tape, or flash memory, DNA drives store data using the code of life itself.

Researchers estimate that DNA data can last from 700,000 to 1 million years, far beyond the lifespan of any existing data storage technology. Monroe believes DNA storage will replace tape or optical discs for nearline storage (NLS) or offline storage.

DNA itself is extremely strong, able to withstand heat and cold. And after the “recording” phase has been completed - the information is encoded and synthesized in DNA - it does not require energy to maintain it in this state. DNA sequencing and decoding — the “read” step — converts the four-letter DNA nucleotide code back into a format that a computer can process.

But, despite such prospects, this idea is still far from practical application. The IT industry has yet to create workable DNA storage devices on an industrial scale.

He believes the equipment will be about the size of a kitchen appliance; others predict it might be the size of a school bus. Microsoft has already developed a more practical size DNA encoding and decoding machine with the University of Washington. However, this is still a prototype, not something that IT can simply fit into an existing 19-inch rack.

Now that academic researchers have proven that storing data in DNA is possible, attention is shifting to practical issues.

In 2020, a group of computer industry heavyweights including Microsoft and Western Digital, together with biotech companies Twist Bioscience and Illumina, as well as research scientists, formed the DNA Data Storage Alliance.

The alliance aims to create a viable ecosystem around DNA storage, with members noting that the field is moving from an academic research phase to a practical IT application. The most attractive scenario, at least in the early days, is cold storage of data that is written once and read infrequently.

Another area of ​​application is media. Last year, Twist DNA-coded an episode of Netflix's Biohackers (which makes sense). The ability to record virtually unlimited amounts of data, store it for an unlimited amount of time, and quickly play it back can be well suited for film and other creative industries.