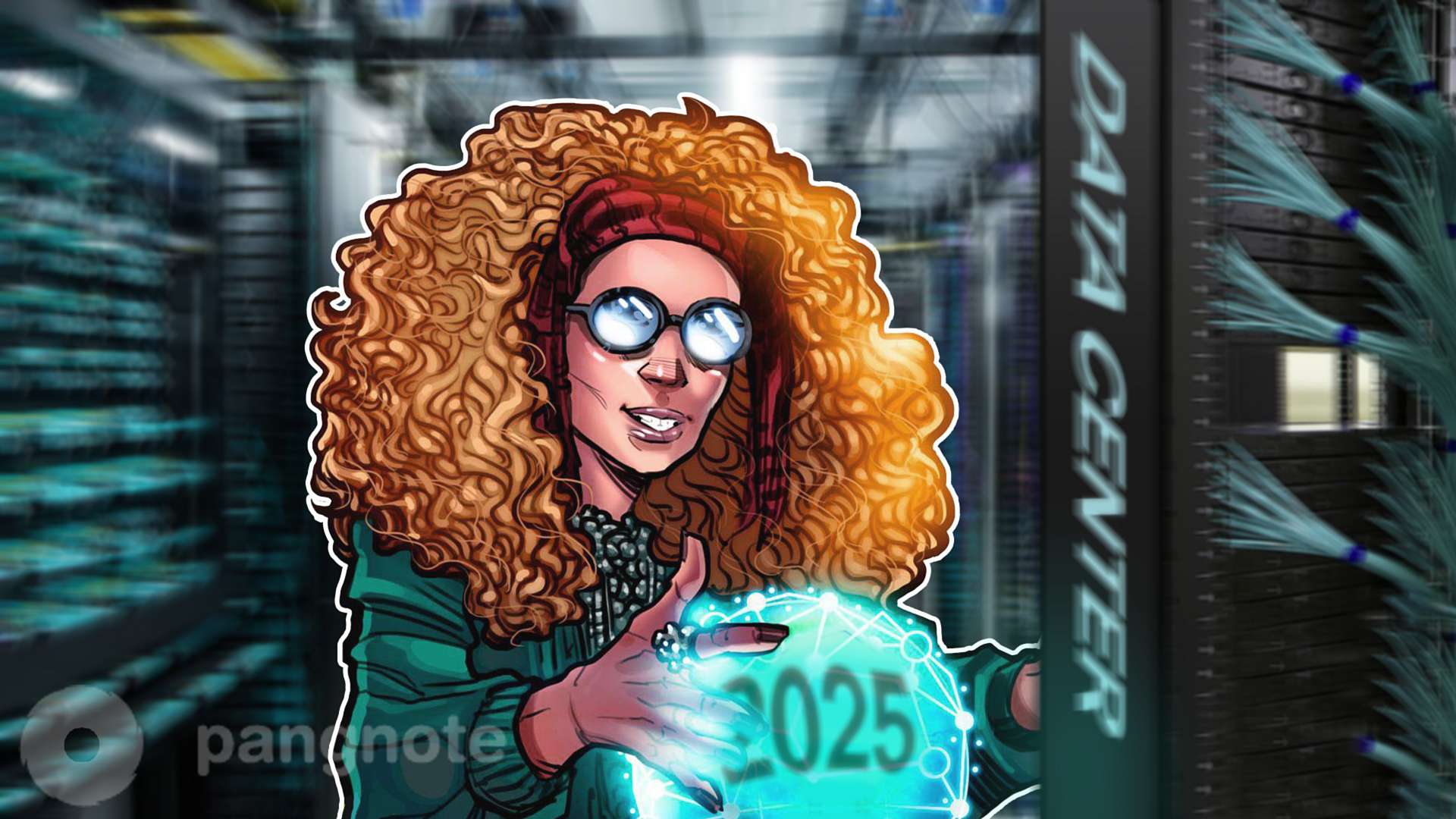 What DC should expect from data sphere by 2025?

Experts identify three main locations where digital information is generated and processed today: the core, the edge and the end points. The collected data produced in this way constitute the global datasphere, which, according to preliminary estimates, should reach 175 Zettabytes by 2025.

The core of the datasphere in IDC is called data processing centers. And the growth in the amount of data in the core is primarily due to the growing popularity of all types of clouds (private, hybrid and public). The core also includes corporate data centers, for example, those through which it manages transmission lines and telephone networks.

The edge category includes secure corporate servers and devices that are not located in data centers. This includes server rooms, local servers, cell towers and small data centers located in regions to speed up data transfer.

Endpoints include end-user devices such as personal computers, smart phones, industrial sensors, connected cars, and so on.

According to IDC, today more than five billion users interact with data in some way. It is expected that by 2025 their number will increase to six billion, that is, make up 75% of the total world population. In the same year, each person using the connected devices will interact with the data 4900 times a day or every 18 seconds. Such heavy statistics is due to the fact that by 2025, thanks to the development of the Internet of things technology, there should be about 150 billion connected devices in the world. Most of them will generate real-time data. And if in 2017 the share of such data was 15% of the entire datasphere, in 2025 it will increase to 30%.

Nowadays, data-driven approaches are most often used in such areas as financial services, industry, health care, media and entertainment. Manufacturers can extend the product life cycle and reduce the number of failures in the product by analyzing the patterns of user behavior thanks to sensors embedded in the connected devices.

One zettabyte is equal to a trillion gigabytes. According to forecasts, until 2025, the entire global dasphere will be calculated by 175 zettabytes.