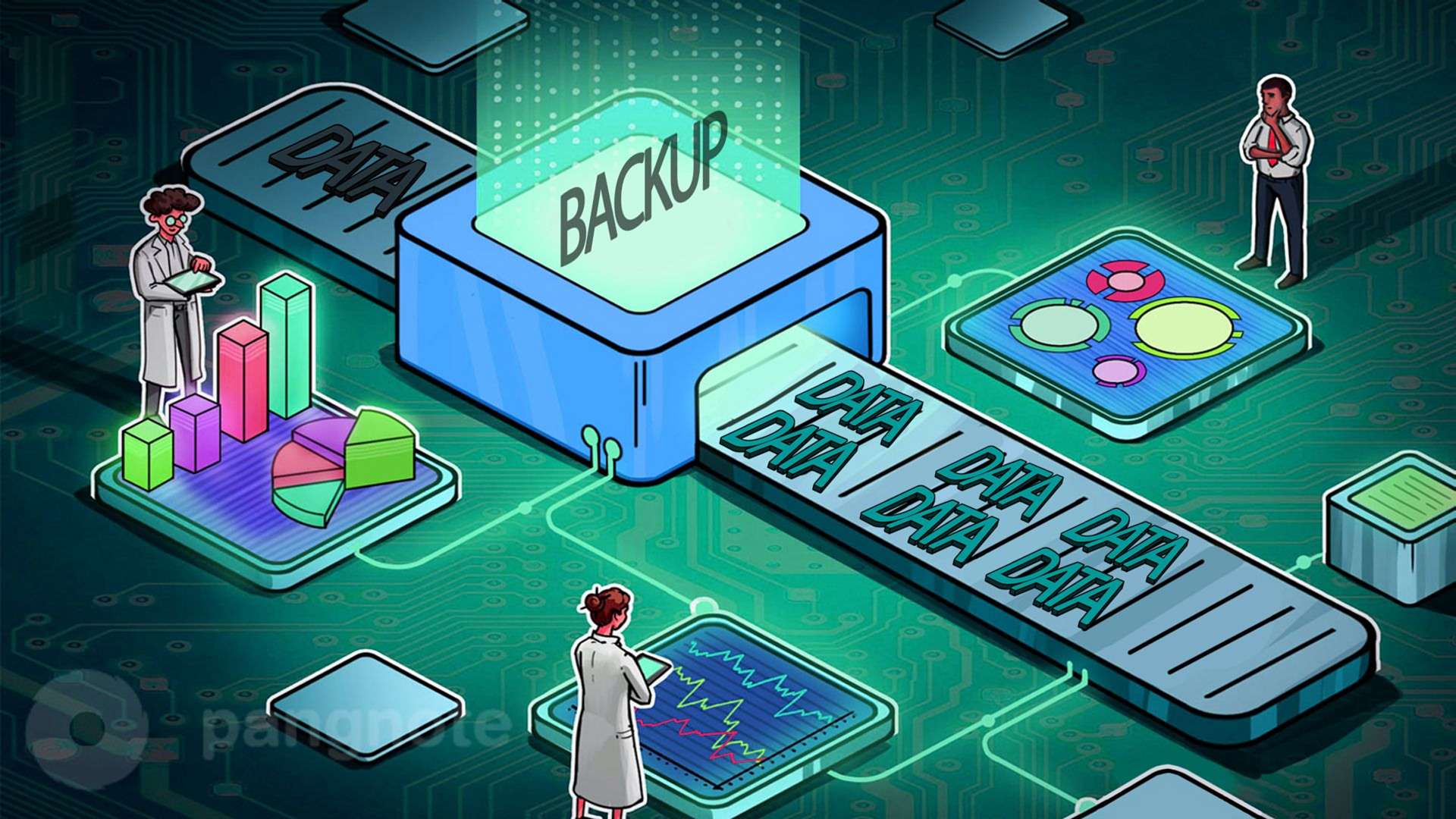 One of the most important elements in the process of creating and maintaining the functioning of any project is backup. Due to many circumstances, such as: hacking due to the untimely update of the CMS, mistakenly deleted file, problems with the physical server that hosts the resource, time spent on improving the resource may be irretrievably lost. Keep your data and nerves from the influence of such factors will help regular backups.

Backups are created using the CDP agent, which is installed on the server to be copied. The agent executes commands issued by the CDP server. Thus, the server manages the operation of the agent and is a backup repository.

The work of the CDP agent occurs at a low level: in fact, it is a module of the OS kernel. During the first call from the server, the agent splits the hard disk into logical blocks, the description of which is stored in a special table. The data stored on the disk is transferred block by block to the server. Thus, primary replication occurs.

Those blocks that change later are marked with an agent. At the next server request, only changed data blocks will be transferred, which significantly speeds up the backup process. As noted, the frequency of backup vps servers may vary depending on the wishes of the user and the rate of change of data on the server. For example, assume that replication occurs once a day. During this time, even on a fairly loaded server, a relatively small amount of data changes. Therefore, it is possible to transfer this amount of data faster, saving processor time and network bandwidth for higher priority tasks.

On the CDP server, only those blocks that were created during the first replication are fully stored. In all subsequent replications, only modified blocks are stored. In place of blocks that have not been changed, links to blocks from previous replication are created. Simplicity of management of blocks by a CDP server is achieved due to the presence of a database with their detailed description. As a result, the amount of disk space occupied by backups is significantly reduced. If it is necessary to save a backup on the local computer, the server collects an instance of the backup from the necessary blocks using the information in the database.