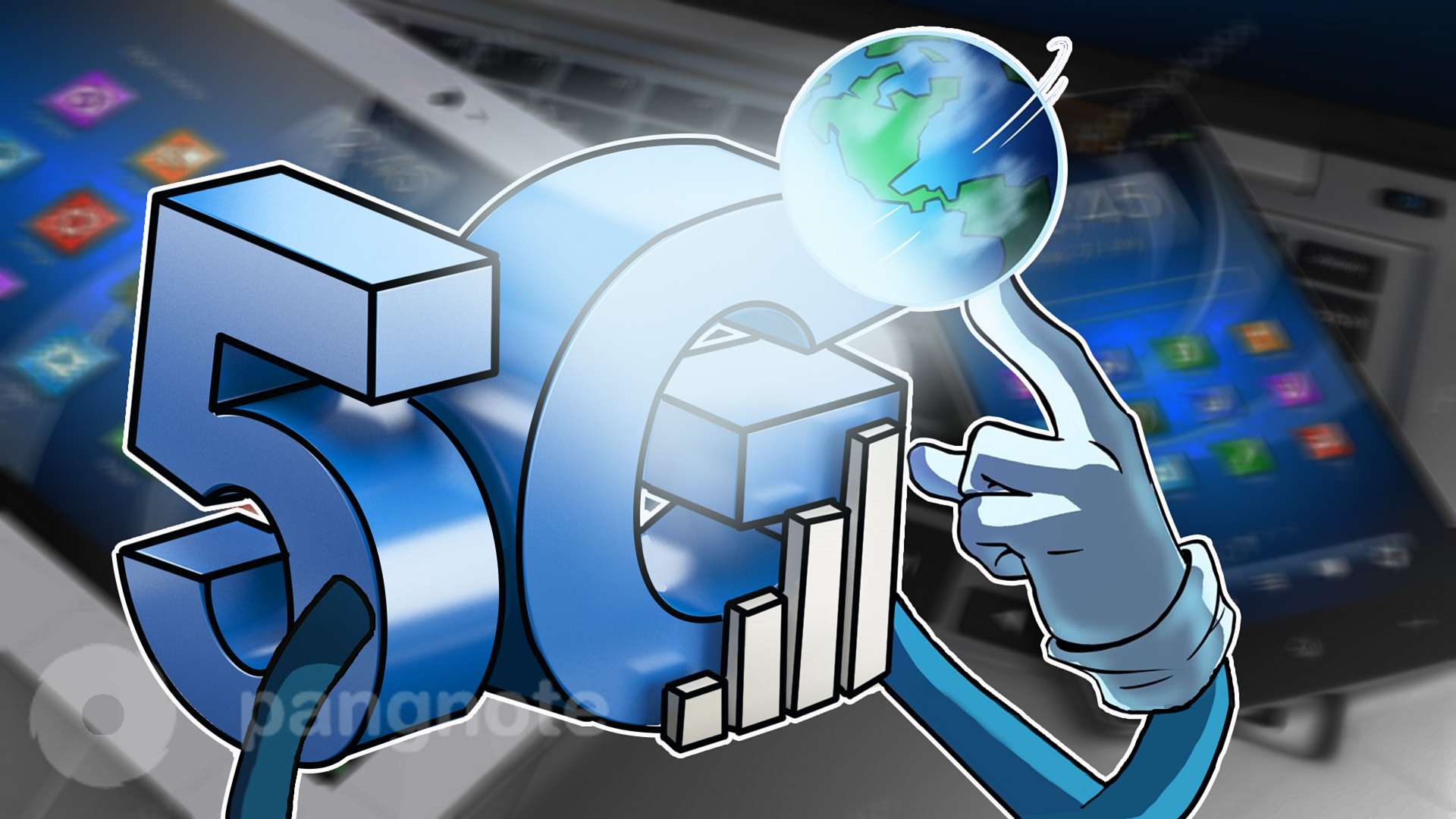 In developed countries, 5G will reach a critical mass by the middle or by the end of 2019 (when technology becomes viable and will be interested for consumers). But only in 2020 or later will it become widely spread enough that it can be used anywhere. After that, the process of rethinking where applications are launched and what they are doing will begin. According to the panelists, our understanding of the mobile platform will also change in principle, since the operating system can be rendered from mobile devices.

If everything is placed in the cloud, it will give a number of advantages, for example, virtually unlimited computing power, installing updates and patches, which the service completely manages, offline, more reliable security and greater usability regardless of platform. The cloud, not the device, takes on meaning. This may disrupt the binding of customers to the manufacturer. Consumers will be able to choose the device and manufacturer, while maintaining their preferred working conditions.

In this case, the device is not only cell phones, tablets or PCs. There are also consoles, televisions, refrigerators, cars, and even displays built into the backs of seats on airplanes. We could even return to the small clamshell phones, and if you need a large screen, it is more convenient to get it on request.

Changes in the VR and AI industry

Imagine that with the help of augmented reality glasses you can see through the eyes of any person who is ready to give you this opportunity. You can watch the mountain climb in real time with the climber.

You can imagine what potential real-time technologies will be related to each other, such as centralized AI, a growing number of sensors, the new Nvidia Turing architecture, which produces realistic photo rendering, and augmented reality glasses.

The changes will be colossal, the former giants will fall, their place will be taken by new ones.