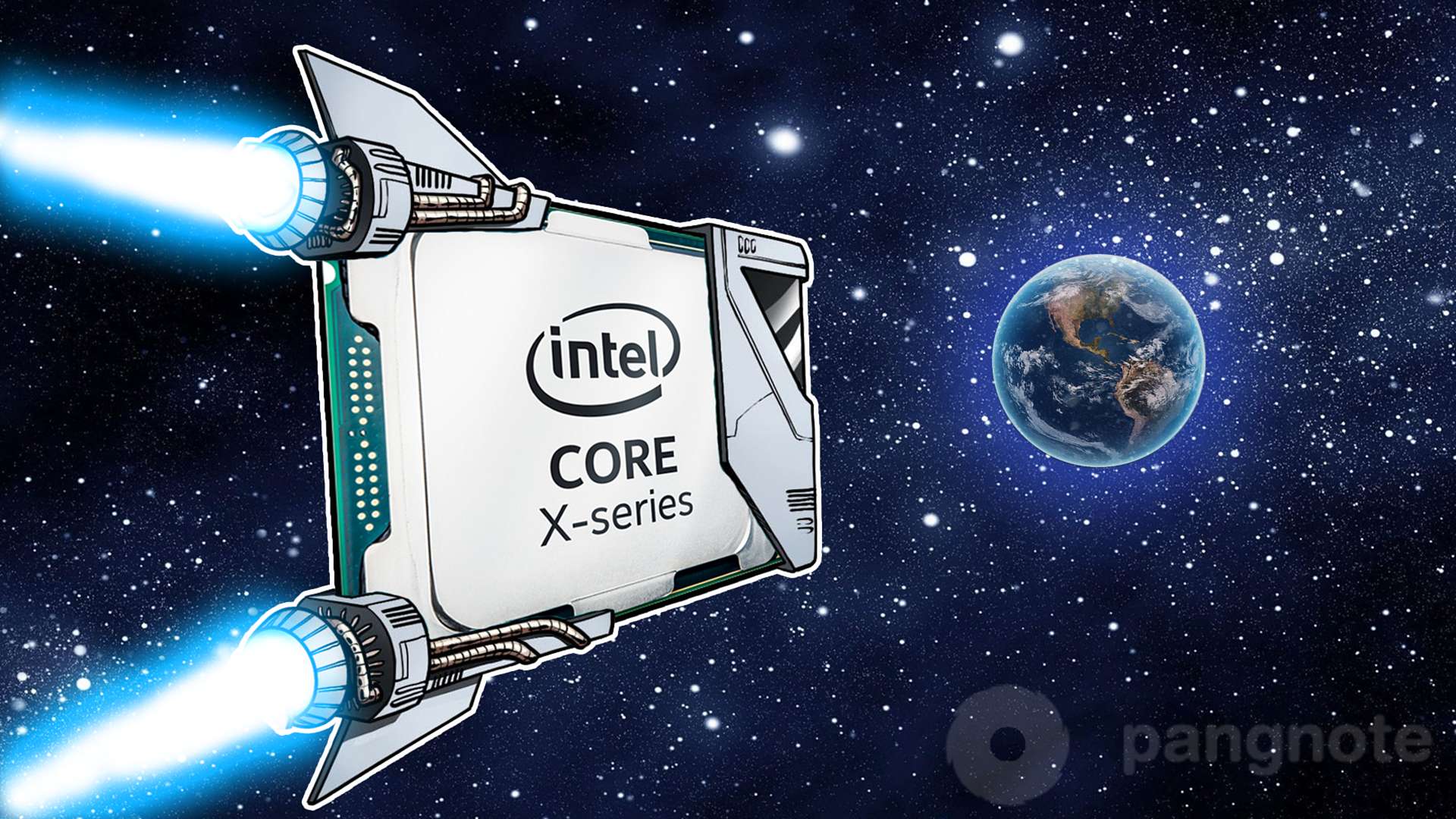 Intel has presented a new generation of high-performance Core-X processors. This generation is named Basin Falls Refresh, although Intel itself ranks it among the Skylake-X family.

In the new generation of Core-X processors are presented with the number of cores from eight to eighteen. All of them support Hyper-Threading multithreading technology. One of the important differences from last year’s models are higher clock frequencies, reaching 4.5 GHz in Turbo 3.0 mode (two cores) for most models.

But not only this interesting new items. Intel decided to provide each of its new Core-X with a full complement of PCIe lanes. Now even the Core i7-9800X offers 44 lines, and with the Intel X299 chipset the entire platform provides 68 PCIe lanes. Also, all new processors have a four-channel DDR4 memory controller that supports memory up to 2666 MHz without overclocking.

Basin Falls Refresh processors offer a different amount of third-level cache memory per core. Thus, the 18-core Core i9-9980XE offers the previous 24.75 MB cache in the third level, that is, 1.375 MB per core. At the same time, the eight-core Core i7-9800X has a cache size of 16.5 MB, which gives a little more than 2 MB per core.

Given that all new items have an unlocked multiplier, this should have a positive effect on overclocking. It is interesting that for all new products the same TDP level of 165 W is announced. Produced new improved 14-nm process technology (14nm ++).

According to Intel, 18-core Core i9-9980XE outperforms the 32-core AMD Ryzen Threadripper 2990WX processor and at the same time has a lower TDP. For example, in the rendering of 3D graphics in Autodesk Maya, the new Intel is 27% faster, in rendering video in Adobe Premiere Pro - 108% faster, and in creating games in the Unreal Engine - 13% faster.

The new Intel Core-X processors will be available on the market in November 2018.