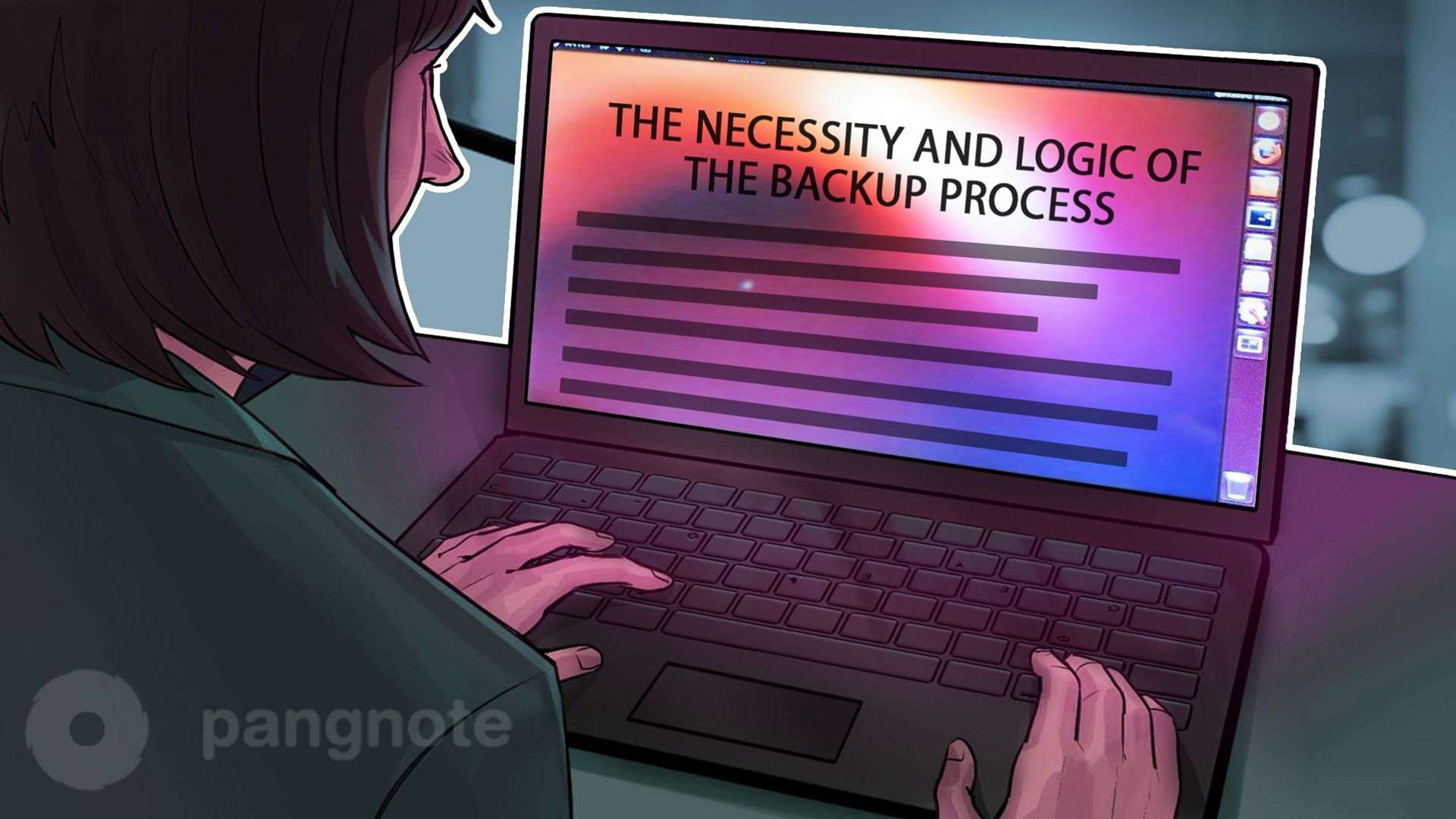 The necessity and logic of the backup process

Administrators are divided into those who STILL do not make backups and those who ALREADY make backups. There is always some probability that due to external factors, such as hacking due to untimely updating of the CMS or internal problems, such as a mistakenly given command to delete files, all efforts to improve your administration object will be nullified. In such cases, to maintain the result of their work, as well as the nerves will help regular backup.

What is the logic of the backup process? A CDP agent is installed on the server that you need to back up, in this case the virtual hosting server. The agent receives all commands from the CDP server and executes them under his strict control. The server acts as a repository of backups and a “brain” in the agent-server bundle, and also provides a convenient interface for managing the backup process.

The above mentioned CDP agent runs at a low level, that is, it is a kernel module of the OS. At the first request from the server, the agent creates a table in which it divides the hard disk into logical blocks and transfers the information stored in the necessary blocks to the server (replicates). After that, the agent continues to monitor the data blocks, marking those that were changed after the first replication. Upon subsequent server access, the agent transfers only marked blocks to it, which allows backing up quite quickly, saving processor time and network bandwidth for client site maintenance tasks. The thing is that for a day, and at the moment we have chosen this backup interval, a relatively small amount of data changes. Consequently, to transfer this data is much faster, because only changes are transmitted.

As for the CDP server, it stores all the blocks created during the first replication. In all subsequent replications, only modified blocks are stored, and in place of those that have not changed, references to blocks from previous replication are created. In addition, all information about data blocks is stored in a database, which makes them easy to manage. This approach can significantly reduce the amount of disk space occupied by backups. If the user wants to download any backup copy to his computer, the server finds the information in its database and collects a specific backup from the necessary blocks.