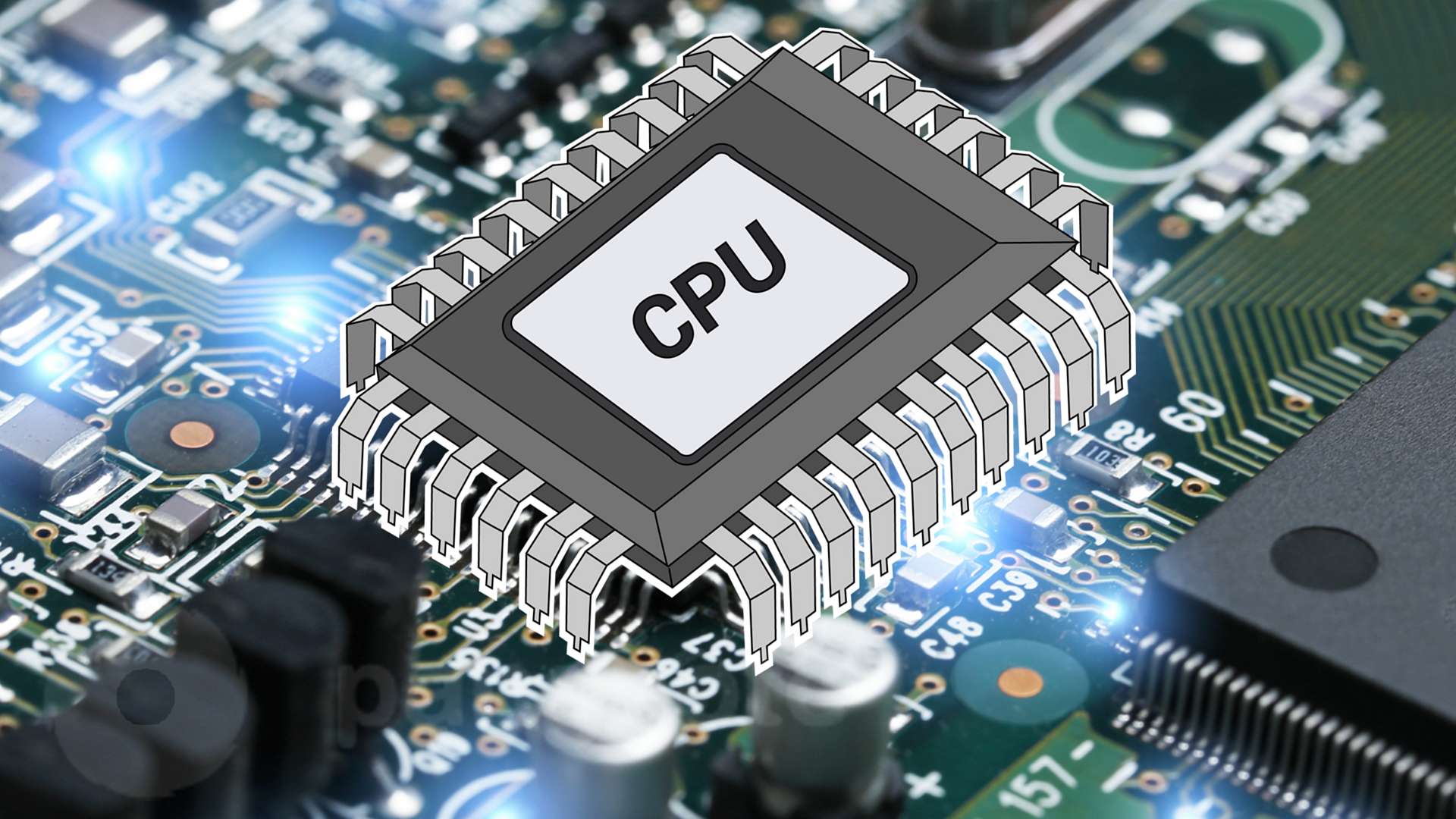 Why computer chips started to wear out faster?

The equipment load in the DC has increased by 10 times over the past 10 years. This is primarily due to the fact that almost all hosting providers in the pursuit of the SLA indicator 99.9% minimize downtime and maximize the load on the equipment. Such conditions impose serious infrastructure requirements, so providers use load balancers to efficiently allocate processor and memory resources and ensure the continuity of client workflows.

Modern servers are becoming thinner, processors are more powerful, loads are higher, and ventilation systems and cooling systems are being upgraded less often than new equipment is purchased. This is observed in almost any DC. It is believed that at a certain ratio of activation energy of the device and its operating temperature, every 10 degrees above the norm can reduce its working time by half. Increased temperature leads to malfunctions, jumps in voltage, which lead to the closing of contacts. Most often it affects on HDD’s work.

Today, in order to reduce the "stress level" for chip and to slow down the wear out of electronics, the system uses temperature monitoring and overheating monitoring. With its help, the optimization of the objective function (heat trajectory) is performed and the effect of temperature on the boards and chips is predicted. In addition, they are already testing the system for checking out the degree of obsolescence or deterioration of the chips. The idea is actually quite simple: to estimate the time of the signal passing through the chip and compare it with the factory parameters. In this case, the system will automatically reduce the frequency of the chip and adjust the operating voltage until the device is replaced.

Many manufacturers see a solution of the problems of the wear out of microchips in the search for new materials for their manufacture. To replace silicon, they are looking for a semiconductor with a large thermal conductivity. However, the silicon itself is not discarded by scientists. Researchers are working in the field of "silicon photonics", creating electronic-optical chips on a single silicon chip. This allows the chips to interact via optical rather than electrical signals, which speeds up the transfer of large amounts of information and reduces the effect of electromagnetic interference on the system.