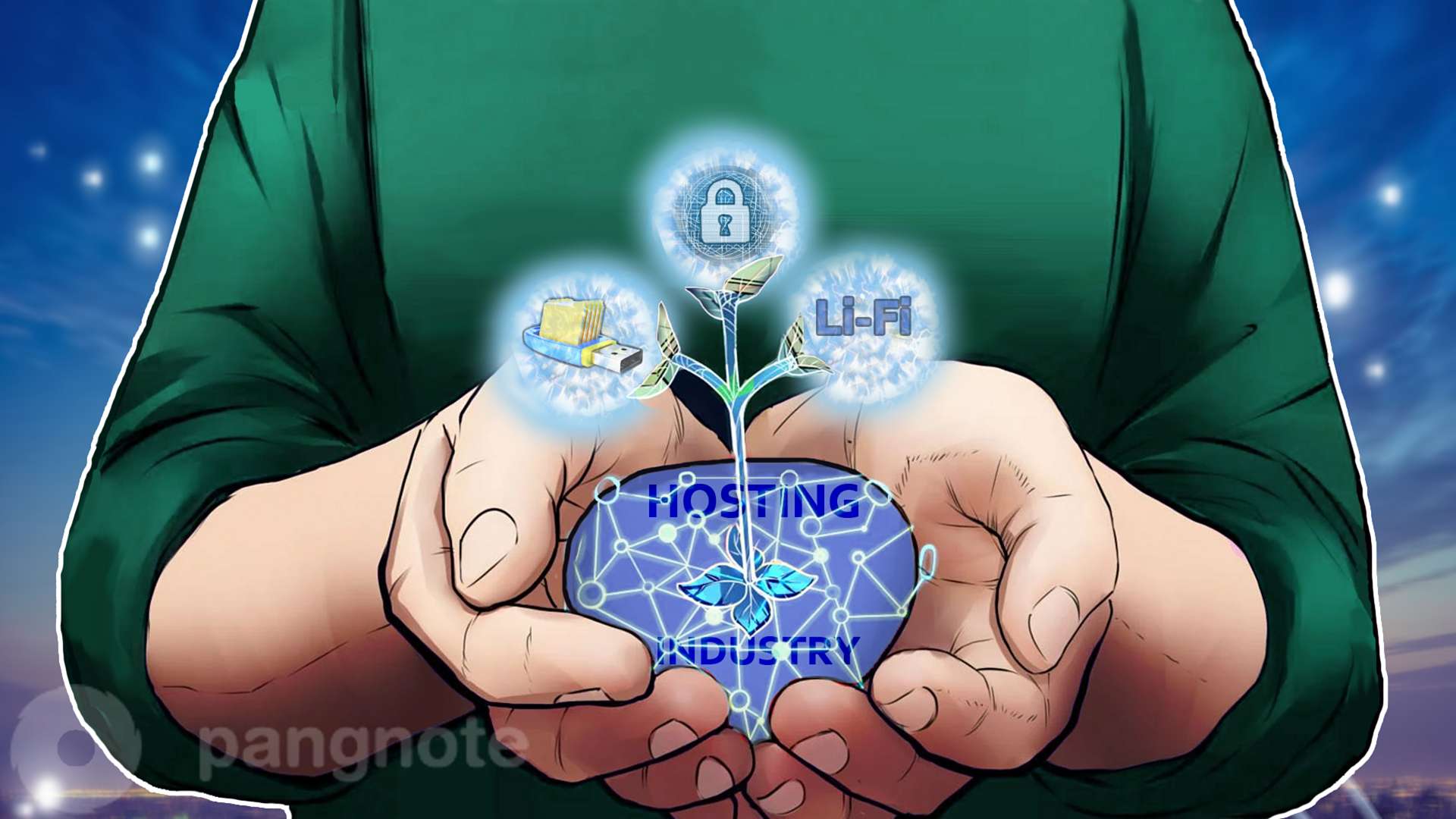 We have prepared a mini-selection of technologies that are being worked on in the most advanced institutions of the modern world and which are capable of making several revolutions in the field of hosting in the future.

The name of this concept is not for nothing resembles the good old wireless Wi-Fi network. Only if in the case of Wi-Fi data is transmitted using radio frequency signals, Li-Fi assumes the use of visible light for these purposes. Li-Fi systems contain a photodetector for receiving light signals and a signal processing element by which data is converted into streaming content. Unlike radio signals, visible light is more focused and directed. This feature makes it possible to increase the speed of data transmission. Currently, scientists at Oxford managed to reach a speed of 224 gigabits per second, which is 200 times faster than the connection speed of Google Fiber. However, it is not yet known how much it is possible to repeat such results outside the laboratory.

Modern people are obsessed with data. In Science Alert, it was calculated that in one day, users of the entire planet generate a volume of information for which 10 million Blue-ray discs are barely enough. It is clear that with such a pace, the requirements for data carriers are becoming more stringent, and scientists are trying to offer manufacturers their solutions to this problem. So experts from the British University of Southampton have created an optical 5D-disk with a capacity of 360 terabytes. The invention is based on recording a femtosecond laser that generates short intense light pulses. These pulses allow you to record data in three layers in the form of nanostructured points that are 5 micrometers apart from each other. The resulting nanostructures can then be read using an optical microscope and a polarizer.

One of the technological victories of 2018, scientists called a cryptographic protocol that allows you to prove something without disclosing the information that underlies this evidence. For example, you can prove that you have enough money on a bank card without indicating your balance, or confirm your age without revealing your date of birth. Although researchers have been working on this tool for decades, interest in it intensified last year, due in part to the popularity of cryptocurrencies. The developers of Zcash used a method called SNARK (zero-knowledge succinct non-interactive knowledge of knowledge) to enable users to make anonymous transactions.

This technology can be in a high demand in the view of cyber security trends. However, despite all the advantages, SNARK requires large computational resources and works slowly. He also needs an additional setting that creates a cryptographic key that can cause leaks in other people's hands.