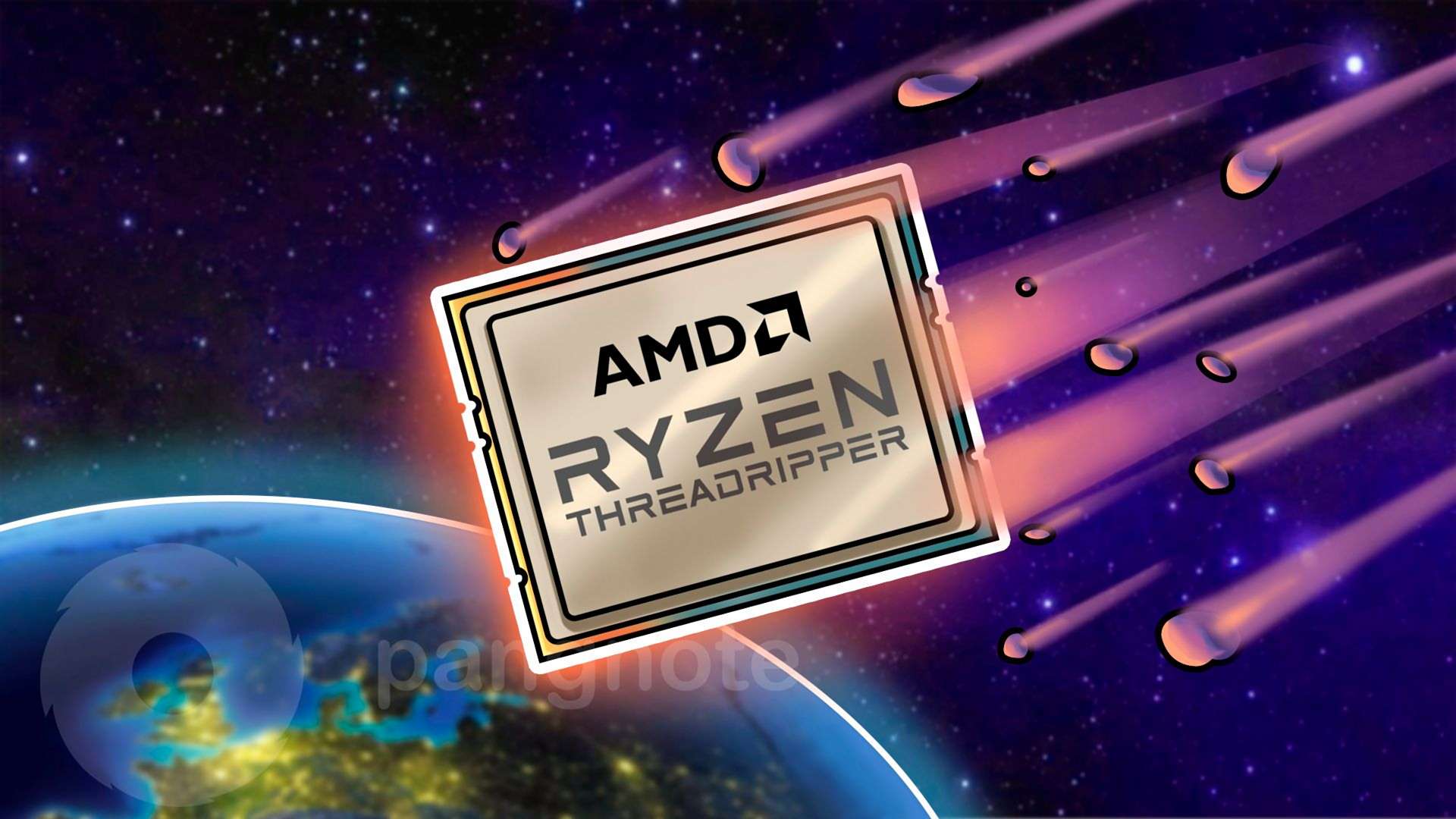 On the next day after the presentation of the new top Intel processor with 28 cores, AMD presented its solution - 32-core desktop processor Threadripper 2 series Ryzen. This time the company managed to outstrip the top producer of this equipment. The product is positioned not as a gaming product, but for work tasks (multi-threaded and multi-core with 64 threads). The model is expected to be available in the end of the summer of 2018.

Threadripper 2 is manufactured using a 12-nanometer process technology on the Zen+ architecture. Compatible with the current Socket TR4, but because of the increased TDP, you may still need to replace the motherboard. The most powerful (and expensive) model of the line will act as an analog of 4 Ryzen processors combined with the AMD Infinity bus in one. Samples have a nominal frequency of 3.0 GHz and are capable of running at 3.4 GHz in boost mode (for all cores).

Also, the company introduced a specially developed for the new processor cooling system and a radiator that is many times thicker as those we are used to. In this regard, the engineers faced the task of creating a suitable motherboard, which will place this equipment on itself.

The target audience for new processors is likely to be data centers or corporate infrastructures, given that the overestimated price will start from $ 1,000. The first generation of Threadripper had 16 cores and 32 logical streams, the second multiplied each value by two. The process and crystals remained the same - four 12-nm crystal Zeppelin. A suitable socket also remained unchanged, so you can insert a new processor into the old board, updating the BIOS before use.