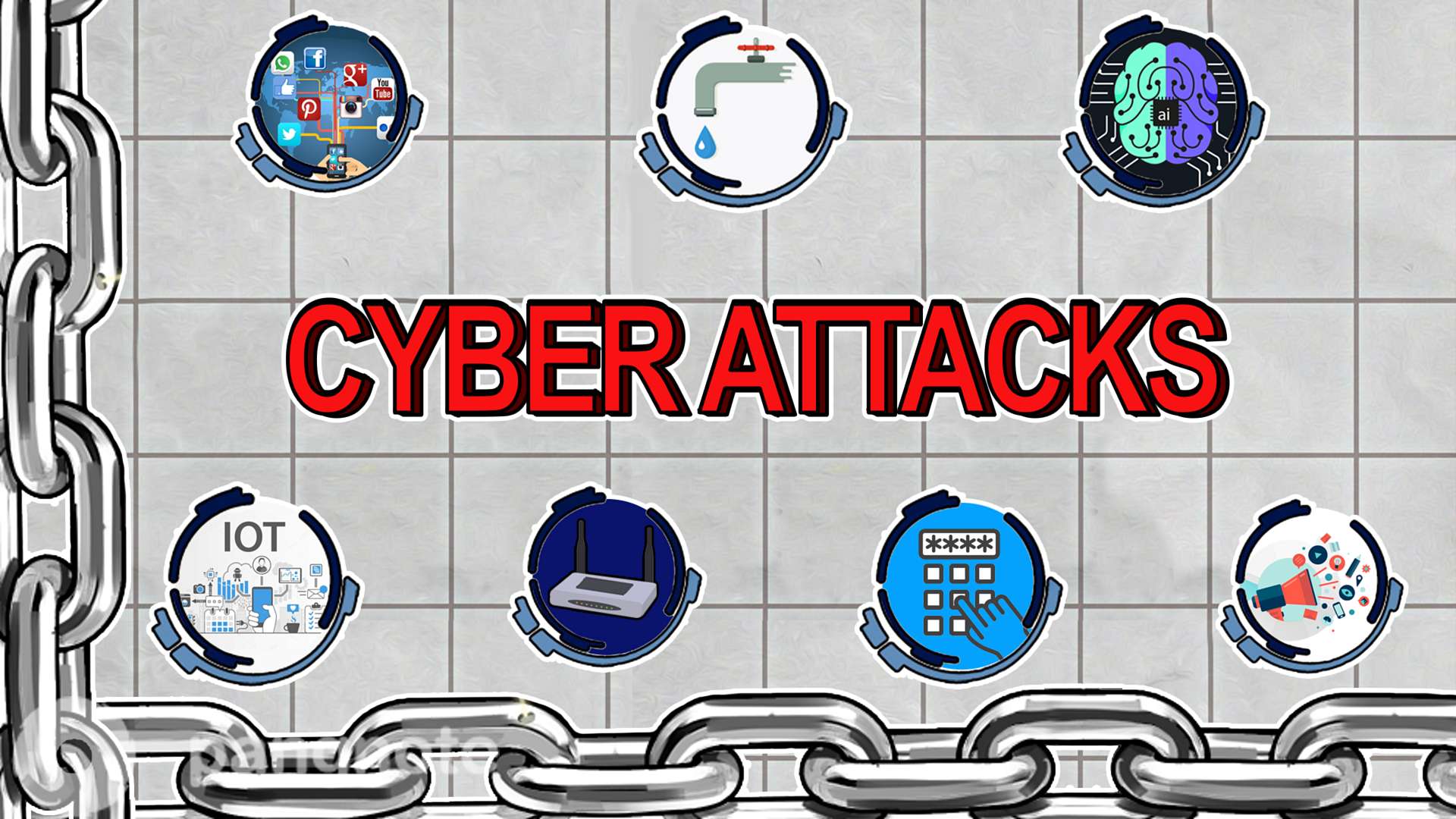 The main vectors of enterprise cyber attacks on in 2019

We have already wrote about cybersecurity trends. In 2019, organizations and enterprises will face cyber threats in several key areas.

In recent years, some governments have learned to manipulate public opinion or influence third-party decisions through social networks or other influence tools. Among information security professionals, such activity is usually called the information war. It includes a number of tactics: from targeted attacks, accompanied by data leaks, to massive public misinformation actions carried out by trolls. States continue to improve the tactics of information manipulation to influence the economies of other countries and even individual enterprises or individuals.

To prevent such threats to operations and reputation, organizations should develop a program for intelligently warning threats based on contextual events. That is, such a program should include a strategy for responding to cyber attacks that could trigger certain economic or political events.

Criminals can use Europay, Mastercard and Visa (EMV) chip cards to infect POS terminals with malware. Infecting terminals, hackers steal data from users' bank cards. For example, in 2017, a type of Neutrino trojan was identified that is constantly being modified, changing its functions and methods of distribution. Thus, it is most likely trying to circumvent defensive technologies that trigger suspicious code in an isolated virtual environment, the so-called sandboxes with a short period of work.

Companies, especially retailers, should provide physical access to POS terminals to a circle of authorized users with accounts and, if possible, disable USB connection methods.

For most organizations, the adware is not a significant inconvenience and therefore is ignored by the security forces. Initially, adware did not provide any additional options besides the actual display of the advertisement itself and was reliably detected by antivirus products, however, new adware methods increase the chance to persist on the host and infect more computers. Company executives would be worth instructing security teams to treat adware as a potential threat and reconfigure corporate antiviruses for in-depth analysis of endpoints to identify more serious threats emanating from ad networks.