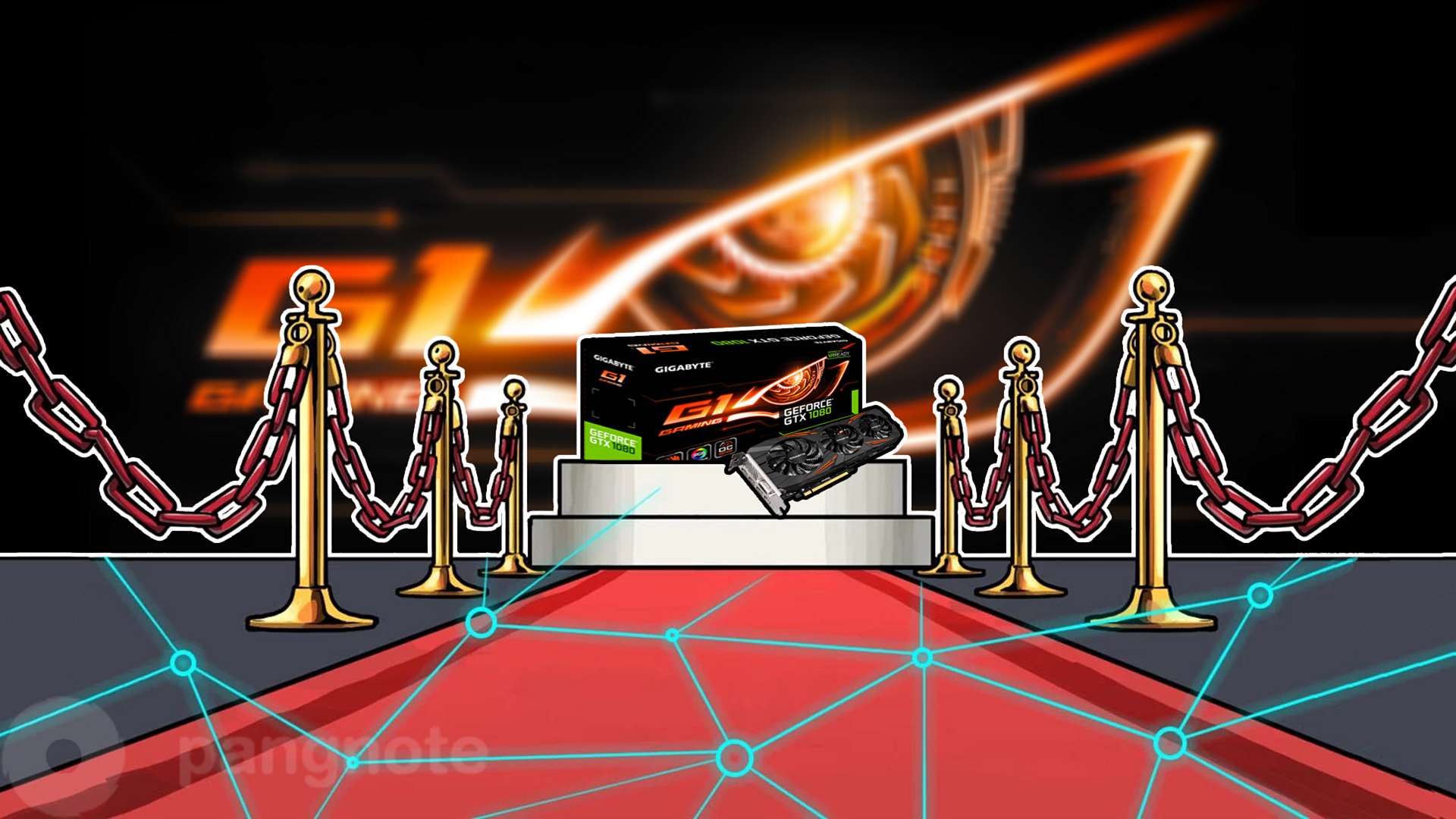 NVIDIA partners, specializing in the producing of discrete video cards, have launched the announcements of the first GeForce GTX 1060 6GB accelerators with GDDR5X standard buffer memory. Initially it was assumed that these models will receive VRAM chips with an effective frequency of at least 10 GHz, however, most new products will most likely be limited to a passport value of 8.8 GHz. NVIDIA will try to neutralize the Radeon RX 590 with little blood, on the one hand, clearing the stocks of the Pascal GP106 cores, and on the other hand, buying the least successful chips from the GDDR5X manufacturers. However, all this does not negate the fact that the GeForce GTX 1060 GDDR5X cards with rare exceptions will be faster than the predecessors of the GeForce GTX 1060 GDDR5. The first Gigabyte adapter of the GTX 1060 class, equipped with GDDR5X buffer memory, is called GeForce GTX 1060 G1 Gaming D5X 6G. Regarding the product of the same name with GDDR5 microcircuits, he received not only VRAM with higher bandwidth, but also an improved cooling system.

The card is 280 mm long, 114 mm wide and 41 mm high. For its stable operation, it is necessary to connect an eight-pin PCI-E Power cable, as well as the presence of a 400 W power supply in the system. The power supply to the graphics processor and memory chips is carried out according to the 6 + 1 phase, which allows you to count on better overclocking compared to low-end GeForce GTX 1060 models. The pre-installed WindForce 3X cooler consists of a decorative casing with two illumination zones, three ~ 80 mm sized fans, a two-piece aluminum radiator and three copper heat pipes in contact with the GPU directly. The frequency of the latter under load is at least 1.8 GHz.

To display the image of the new video card, there are DisplayPort 1.4 connectors (3 pcs.), HDMI 2.0b and Dual-Link DVI-D. The cost of Gigabyte GeForce GTX 1060 G1 Gaming D5X 6G will be known later. Finally, we add that the core configuration of the GeForce GTX 1060 6GB GDDR5X video card has not changed relative to the version with GDDR5 chips: Pascal 1280 stream processors, 80 texture units, 48 ​​rendering units and a 192-bit memory bus.