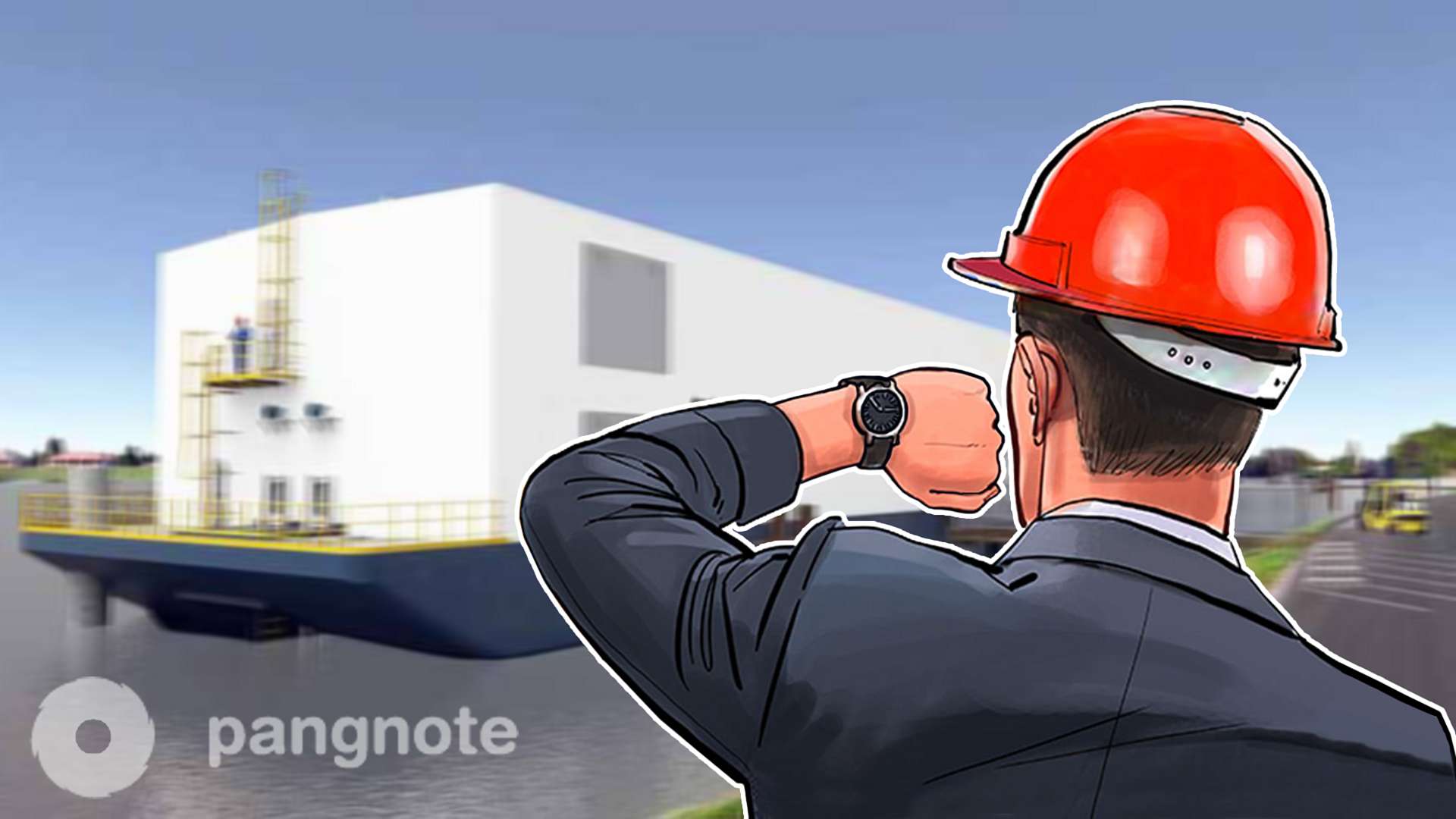 Pangnote has already talked about alternative locations for the location of data centers. So already have been launched DC under water, in a windmill and in desert. All companies are chasing the maximum energy efficiency. The long-suffering project of a data center on a barge when laid up in port waters is again in danger. The project could not be implemented in the United States in ordinary ports and in the area of the naval shipyard Mare Island Naval Shipyard. In December, the young project developer Nautilus Data Technologies announced that it had agreed with the port operator in Ireland to deploy a barge with four server rooms. The barge was decided to be placed in the docks of Ted Russell in Limerick, which was also reported on the website of the port operator Shannon Foynes Port Company.

After the project was published, Data Center Dynamics website reports that the port operator and local authorities started receiving complaints about the project from local companies. The complaints state that the barge will take at least 20% of the berth from the port and lead to a decrease in port turnover. Over the past three years, the port’s turnover has increased by 102% to 691,000 tons. In connection with the release of Britain from the European Union, an increase in cargo transshipment in the port is expected, which, in the opinion of the dockers, will be hampered by the laid up barge there.

If the protests fail to achieve the goal of canceling the launch of the data center, then Nautilus Data Technologies expects to complete the project in 2020. He will be able to give permanent work to 24 local residents and will provide temporary work for another 100 of them. The idea to run a data center on water relies on the fact that you do not need to use specially prepared water to cool the servers. Such water will be only in the primary isolated circuit. The secondary circuit is pumping water from under the bottom of the barge, which needs neither cooling nor preparation. So the maintenance of the data center looks cheaper.