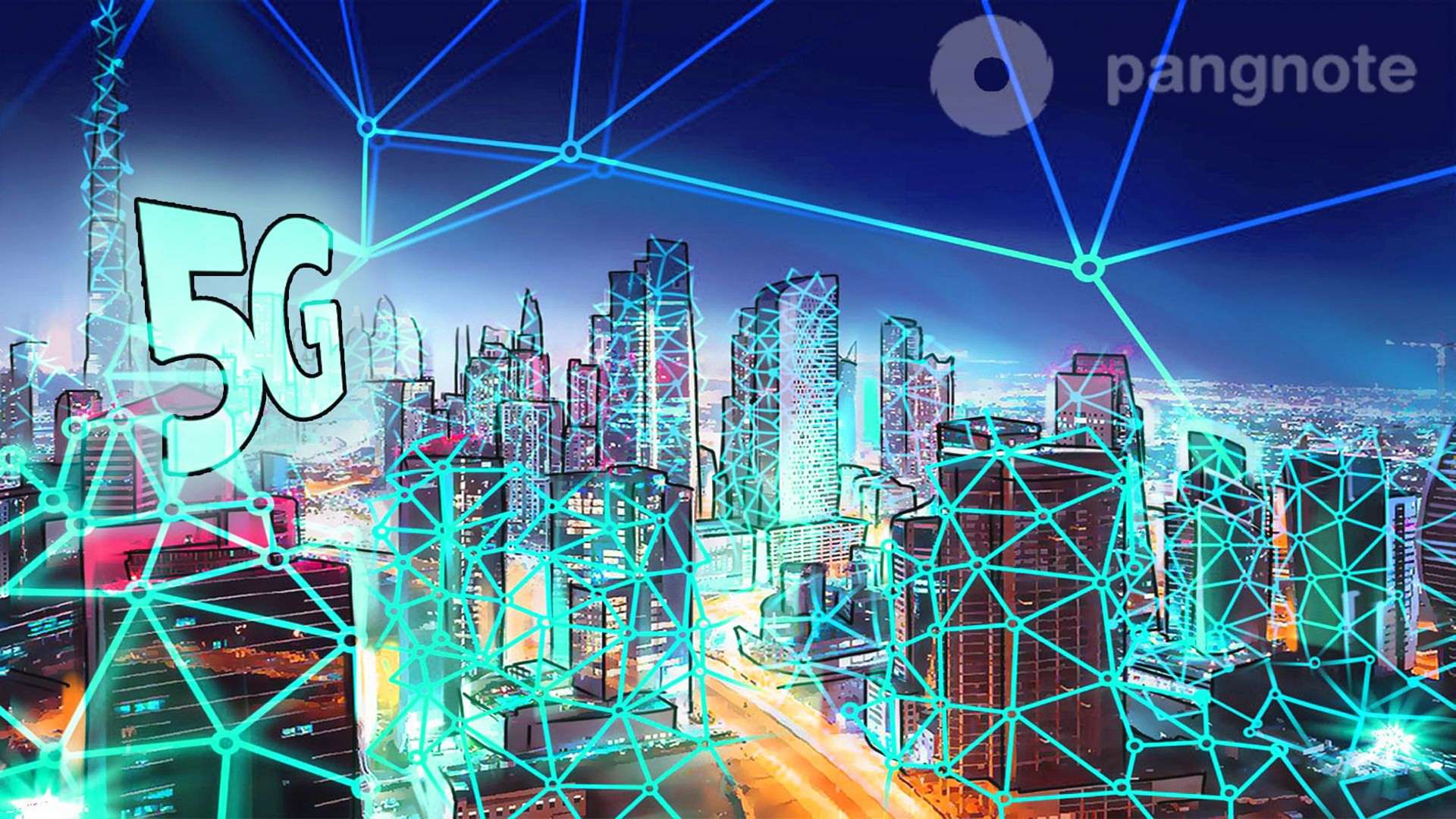 From time to time, the media really delights with news of the upcoming 5G era. Clients are bribed by the claimed high speed access. The Next Generation Mobile Network Alliance defines the following requirements:

The data transfer speed is tens of Mbps for tens of thousands of users at the same time.

The data transfer rate of 1 Gb / s at the same time for many users on the same floor.

After the publication of the bandwidth test results, the Internet community began an active discussion of the 5G competition with the “wired” broadband and Wi-Fi operators. A user will ask: “Why do I need wires when wireless access is several times faster?”

Technical experts from various organizations in their conversations on relevant Internet forums give counter-arguments:

The frequencies used in the air, channel width, the number of clients impose their own restrictions on the operation of wireless base stations, especially in TDD mode.

Radio is a common medium, and it provides no guarantees for speed or performance, unlike fiber optic or copper cable.

Cells of telecom operators also require the creation of radio links for communication with data centers and among themselves.

LTE is already delivering speeds of more than 100 megabits / s, and mass outflow is not observed.

There are not so many routers for LTE distribution. Configuring the “modem + wireless router” bundle is too complicated for most users.

Specialists in the field of radio engineering emphasize that these speed records were achieved at high frequencies of 15 and 70 GHz, while the cellular network operates in the ranges from 453 to 2690 MHz. As a result, modern client mobile devices will not be able to work in 5G networks at the declared speeds.

Telecommunications operators will be forced to make large-scale changes in the structure of their networks. To achieve the declared speeds on the cell towers, it will be necessary to replace base stations and antennas, as well as PPC (equipment of radio bridges between the towers). It is expected that additional masts of cellular communications will be installed.

The most ambitious and costly changes will occur within the network of operators. The usual infrastructure of the mobile operator, shown in Figure 3, will soon become obsolete, and it will be replaced by a new one.

It is understood that the core of the network will require updating of elements such as BRAS, DPI, billing, CG-NAT, DNS and DHCP servers. There are several reasons:

introduction of a dual stack of IPv4 and IPv6, once promised support for the Internet of things.

It should be noted that a change in the order of identification is expected. The so-called 5G Subscription Permanent Identifie will absorb IMEI and add new network identifiers like a MAC address. The old IMEI will be replaced by PEI (Permanent Equipment Identifier) ​​- a permanent equipment identifier.