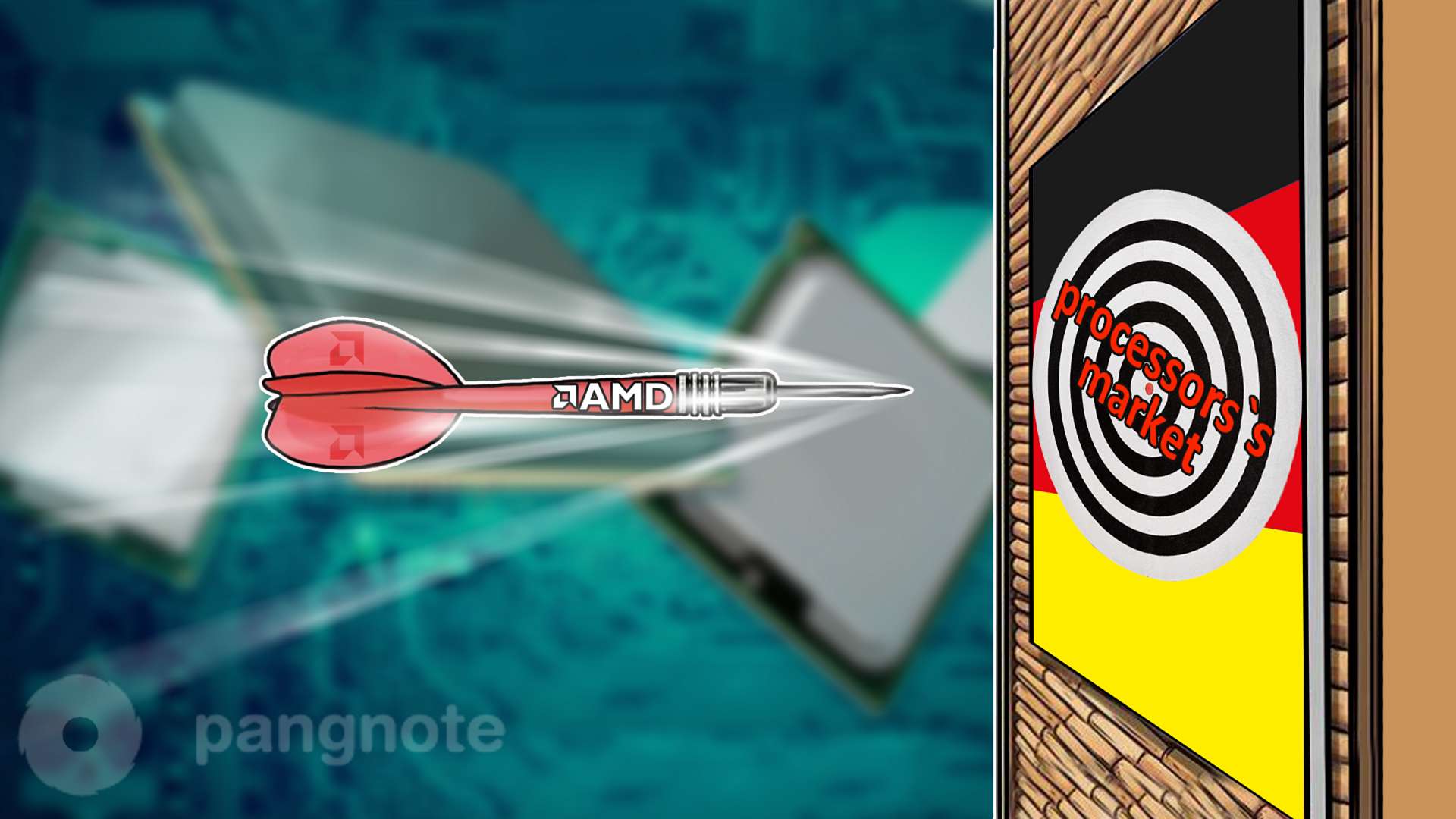 The processors`s market In Germany led by AMD

As you know, there is now a shortage of Intel processors, caused by certain mistakes in strategic planning. For this reason, the cost of processors has been growing for several months in a row and in October 2018 increased by 5.4%. As a result, at the end of October 2018, the average price of an Intel processor was € 354.75, while the average price of an AMD processor was only € 206.82.
Naturally, this did not go unnoticed by customers, who have become even more active in giving preference to AMD processors. As a result, in October, the share of AMD from the total number of processors sold was 71%, and the share of Intel - only 29%. Sales of AMD processors grew by more than 3000 units, while sales of Intel processors remained at about the same level.

In turn, in terms of revenue from the sale of processors, the ratio of AMD and Intel’s shares looks somewhat different. At the expense of more expensive processors, Intel received 41% of revenue, while AMD left behind 59% of revenue. The core of Intel's retail sales are Coffee Lake-S models, which are also 8th generation desktop cores. Among the AMD processor families, Pinnacle Ridge (Ryzen 2000) is in the lead. The most popular processors are the Core i7-8700K and Ryzen 7 2700X, which is not surprising.
It is worth noting that AMD has resisted the temptation to raise prices for the most popular processor models. Such a strategy could have borne fruit, but in the long run it would hardly have benefited both AMD itself and the desktop market as a whole. Obviously, the last months of 2018 for Intel will be very difficult, as the shortage of processors still persists. True, it will be interesting to take a look in a month, as the statistics on the sale of new processors to Coffee Lake Refresh will affect. In turn, AMD is now nothing prevents to focus on the preparation of promising 7-nm processors.