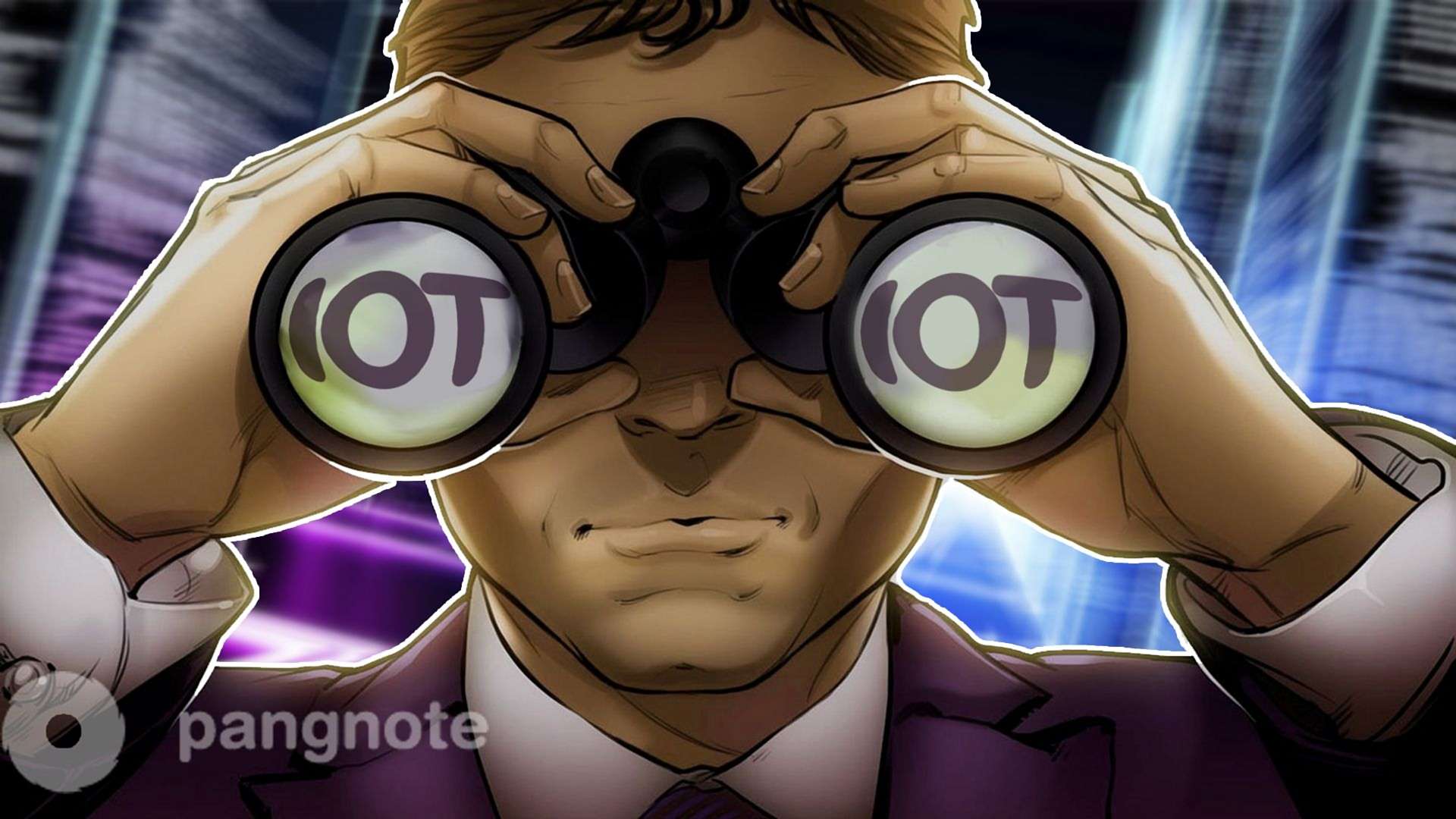 Next year, IoT will open up new opportunities that will turn the Internet of things into a technology of strategic importance. It will affect all aspects of human life, from improving the main industries, helping to solve problems related to climate change, and ending with the arrangement of smart cities, Techopedia writes.

In 1997, the well-known technical portal Wired marked 2020 as the year when the human leg first sets foot on Mars. Although this has not happened yet, mankind is approaching this goal by leaps and bounds - unmanned vehicles, the first flying taxis and other technologies that a few years ago were perceived as fantastic. In 2020, other important developments in the field of the Internet of things are expected that will have a major impact on progress.

Compared to its predecessors (4G, 3G, and 2G), the fifth generation (5G) cellular network technology offers higher speed, lower latency and higher connectivity. 5G has unprecedented speed, so it provides the ability to stream unprecedented amounts of data, while low latency increases the response speed of the network. 5G also allows you to connect a much larger number of devices than 4G - this means that unmanned vehicles will finally get opportunities that will fully reveal their potential. Among other things, 5G consumes less power, which will lead to lower costs and expand the use of IoT.

Trivver President Alan Haft believes that 5G and blockchain are the perfect combination for delivering ads in an Extended Reality (XR) environment. According to him, more and more network operators, such as Orange and MTS Russia, are placing their blockchains on 5G networks. Improved wireless technology expands the ability to connect and decentralize nodes, reduces the time it takes to create a new block or data file on the blockchain network, and also increases the scalability of the blockchain. As practice shows, the combination of blockchain and 5G increases the speed, capacity and security of IoT touch devices.

As a Gartner study conducted to study the IoT market showed, in 2017, 35% of respondents engaged in trading data collected using their products and services. Infonomics and data trading is a big business with an increasing number of companies involved in the accumulation, quality assessment, accounting, management and sale of big data. The increase in the number of devices connected to the Internet has led to their cross-tracking. This technology is designed to collect user data from devices such as smartphones, tablets, televisions, etc. Its use has led to the enrichment of data brokers such as Acxiom, Oracle, Experian or Amobee (a little-known American company selling advertising ideas for Airbnb).

Mediation or data access leads to big problems, as last year's Cambridge Analytica related events showed. The data trading industry includes about 5 thousand brokers and in the new year it expects a series of mergers and acquisitions. In response to attacks on tightening data privacy rules, she will carry out a series of organizational changes.