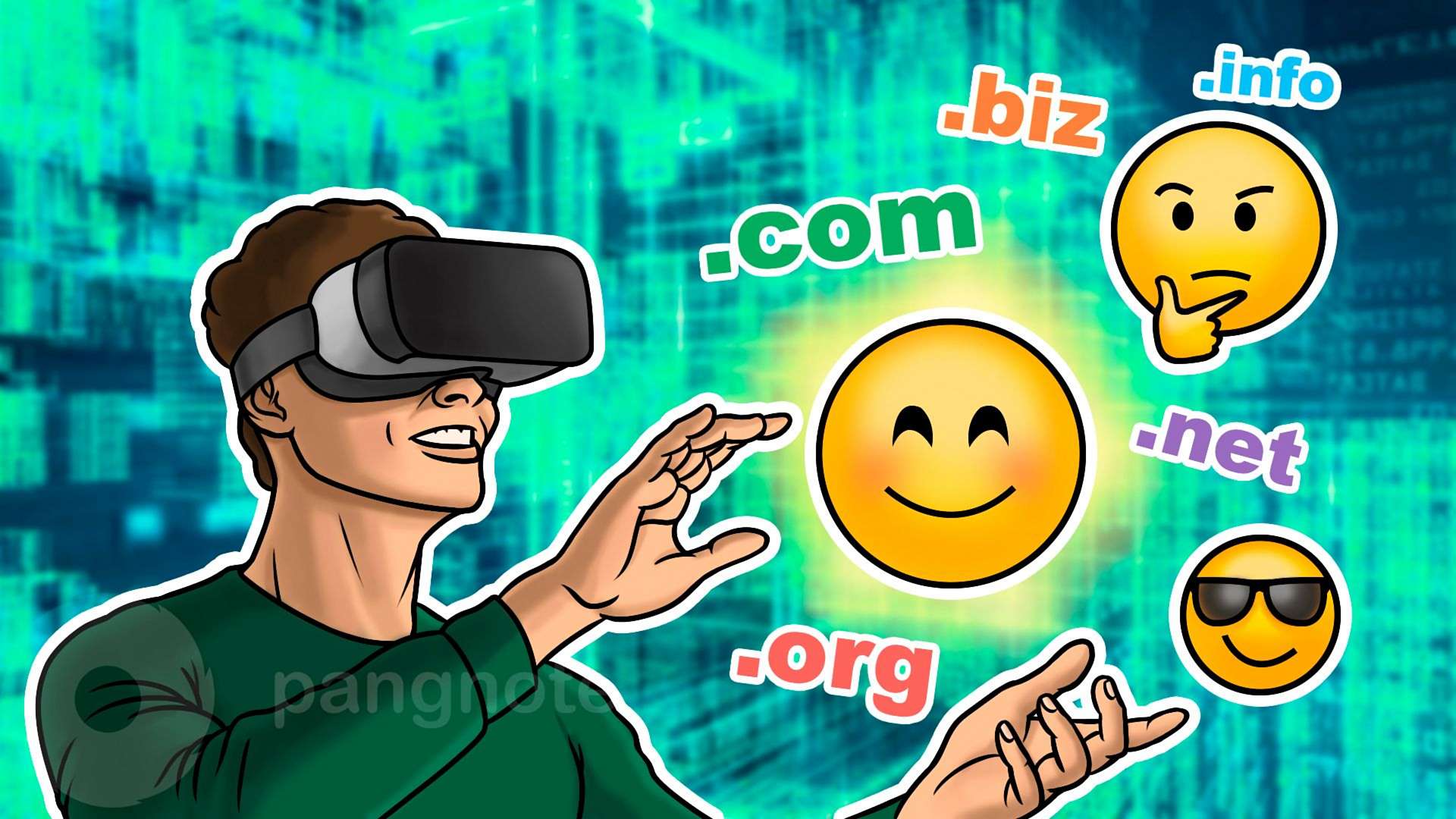 Emoji-domains - the future of the Internet?

In Japan, there is a graphic language for ideograms and emoji, which is adapted for use on web pages, when communicating in social networks and through smartphones. Some emoji characters were included in Unicode, and there is even keyboard with emoticons production in Japan.

We increasingly see how emotions penetrate into real life. But the main thing in symbol is standardization. If on iOS you see a beautiful golden heart, then for an Android user it can be seen as completely hairy and completely unattractive. This is the problem of giant corporations, such as Apple, Google, Facebook. Companies are full members of the Unicode consortium, and emoji for them is a big business that is considered one of the key to attracting and retaining users on their platforms.

The growth of emoji-domains demand is so significant that on May 26, 2017, the ICANN Security and Stability Advisory Committee (SSAC) has prepared a detailed report on emoji-domains, outlining their specific security issues. However, Cyrus Namazi, ICANN's vice president for the DNS industry, said that it is unlikely that using emoji will be the main trend in the near future. In national areas, ICANN can not set its own rules, so the administrator of the .WS zone can also offer domains with emoticons.

A big problem with ICANN is related to phishing. Many emoji are similar, and they are easily confused, which increases the risk for users visiting such URLs. Indeed, currently only on the iPhone is available more than 1500 emoji, many of which are very similar in appearance, and some look strange when rendered on other platforms. There are only 111 emo-characters with different shades of skin. Therefore, the risk of confusing characters is extremely high. Although in fact, it is unlikely that attackers would have gone so hard. Much more often they use simple and time-tested substitutions such as I (i) and l (L).

However, ICANN states that Emoji domains can currently only can be supported by programs that do not implement a newer IDN protocol. Smiles, in fact, were accidentally present in the early version of the IDNA standard and are banned in the new standard. Over time, such domains will work more and more incorrectly.