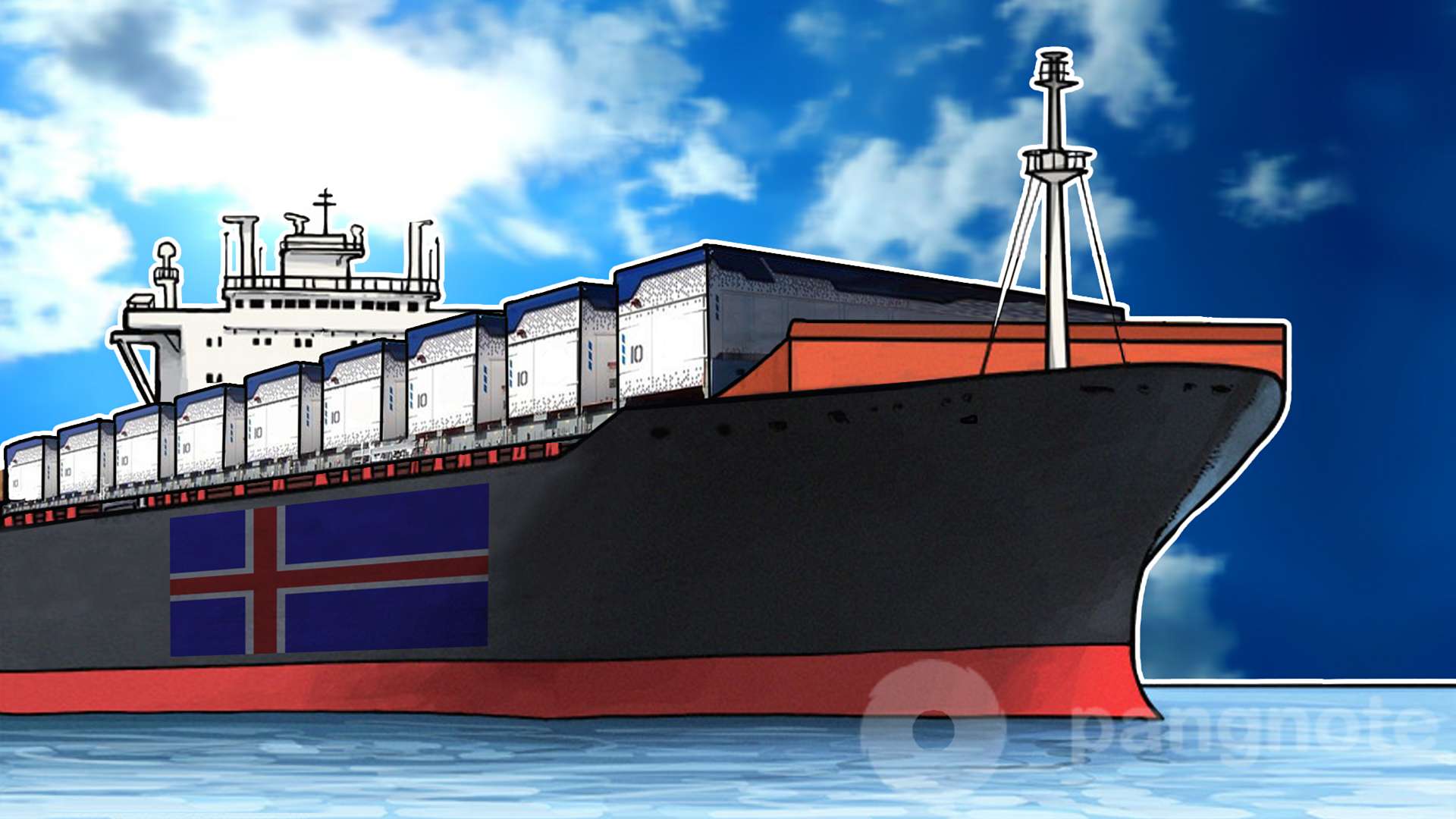 The first floating DC will be launched in Ireland

Three years ago, the young Californian company Nautilus Data Technologies made a proposal to place data centers on floating barges, more precisely, on barges parked at one or other berths. This removes the need to supply scarce water resources to the data center for cooling systems. Already under the barge in the water there is no shortage of this resource from the word at all. Unfortunately, at that time, only a pilot project was launched in the San Francisco Bay, which never went into commercial orbit.

Last year, Nautilus received $ 10 million from Keppel Telecommunications & Transportation in the framework of the third round of investment collection, namely, the deployment of a data center on a special barge near the naval shipyard Mare Island Naval Shipyard. In total, the company collected $ 25 million in this round and was going to launch the data center in January 2018. Alas, this also did not happen.

The new project Nautilus promises to be viable. This is the launch of a data center barge on the dock area in Limerick Irish (Limerick Docks). This project helps the implementation of the dock and port regulator by the Shannon Foynes Port Company. The project cost is estimated at $ 35 million (40 million euros). The project will help create 124 jobs and expand the type of activity of the management company with new offers, and not just services in transshipment of goods.

The data center on the barge will have a two-story superstructure with four rooms for computer equipment. A water intake system will be placed below the deck to cool the secondary circulation system. In the primary system, obviously, a special refrigerant will be used. The decision on the project should be made by the end of next month. If this happens, the first commercial data center in a floating barge will appear in the world. This event will change the trends in the construction and maintenance of data centers, given that more than 60% of data centers are located in the near-surface area.