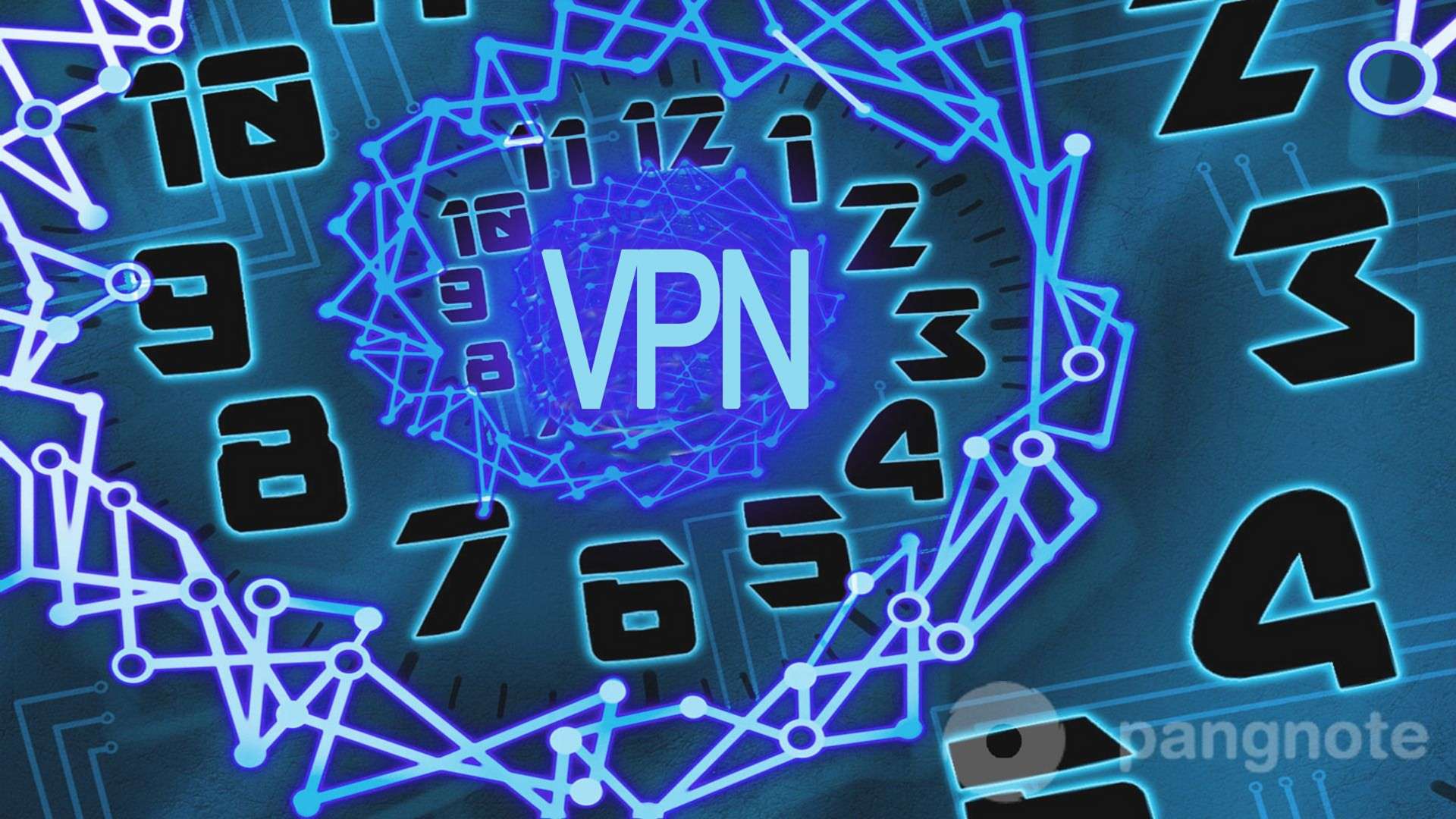 Why you should not use VPN for Mac everyday

Since the server through which we get access to a blocked resource is unknown to us there are the following risks:

1. Low Internet connection. If you have a direct connection with a blocked resource, then the responsibility for the connection speed mostly lies with your provider, as soon as you connect to the VPN, another provider appears, and often there is more than one user who also uses this server to bypass blockages. Thus, we do not know what is the maximum speed of the VPN for Mac server, as well as the number of users into which this number is divided. For example, you have a speed of 100 mb / s, and the VPN provider has 50 mb / s, and 5 users are connected to it, who also use VPN to bypass locks. At the output we get 50/5 = 10 mb / s - we have a loss of 10 times in connection speed.

2. Lack of data security. When you use a VPN, all data that you receive or transfer is processed by a third server, respectively, it has access to it. Yes, in some cases an encrypted connection is used and the data is transmitted in an encrypted form, but this is not always the case, especially when it comes to free VPNs. Thus, all your messages, bank card numbers, passwords, logins, files are at risk of being stolen.

3. Errors in the administration of personal sites. The fact is that admin sites try to protect to the maximum, and connecting to certain functions in the admin panel via VPN can lead to the admin panel not recognizing you every time and asking for authorization again and again.

How to work with VPN?

Of course there is a need to visit a blocked resource and what then to do? Of course, you cannot completely abandon the use of VPN today, but you should use it with a few recommendations. In view of all the risks, I would recommend using a VPN exclusively while you are on a blocked resource.

It is very important to use not a shared VPN for the entire system, but only in the browser, for example, through the L2TP VPN extension, since In addition to the usual user access to the Internet using a browser, there are other processes that use the network: the same Skype or other instant messengers, other background programs.

Thus, you will maximally protect yourself from data theft and will have the maximum allowed Internet speed by your provider.