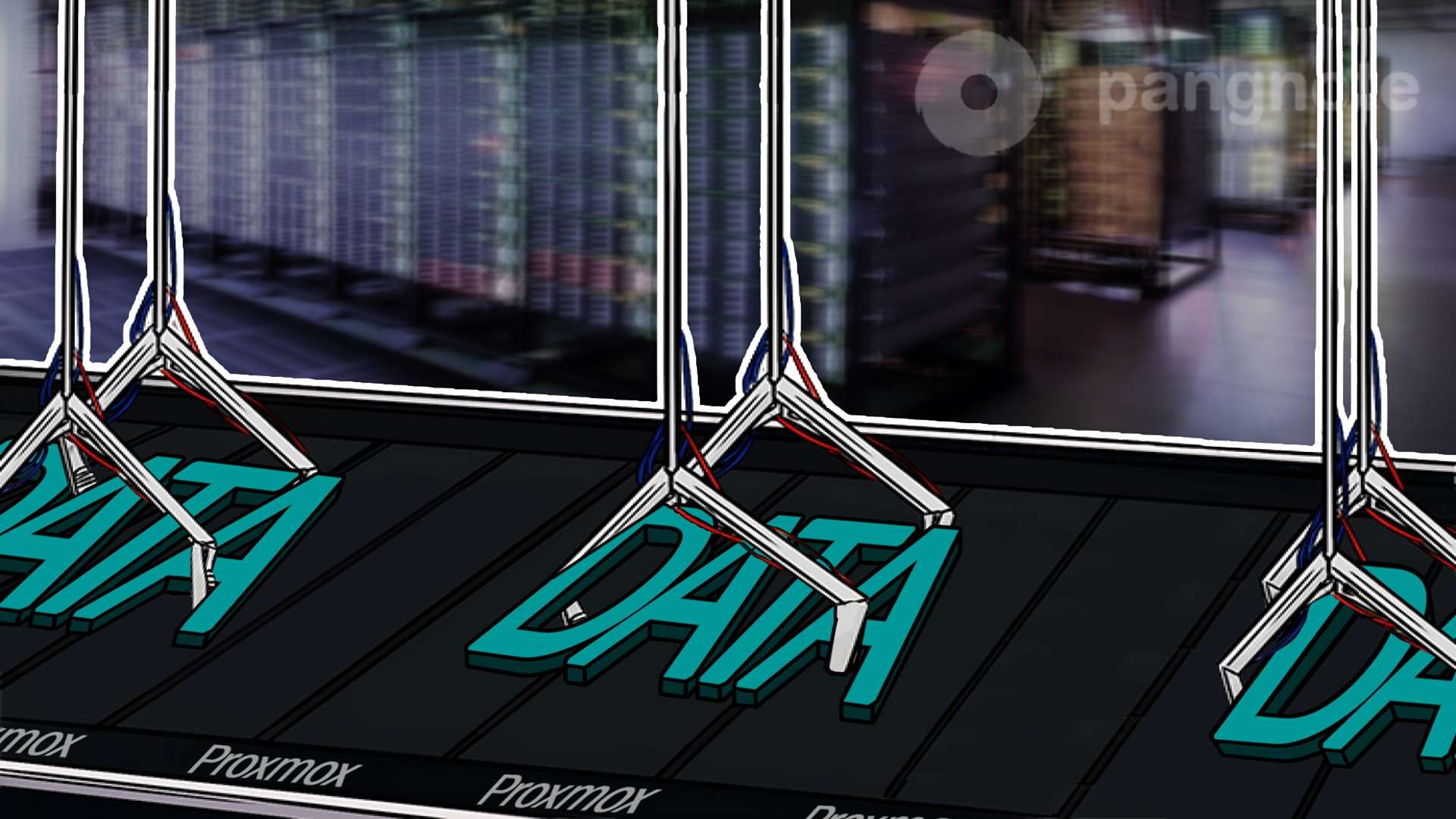 Standard Proxmox tools allow you not only to back up data, but also to create sets of pre-configured operating system images for quick deployment. This not only helps if necessary to create a new server for any service in a few seconds, but also reduces downtime to a minimum.

We will not talk about the need to create backups, since this is obvious and has long been an axiom. Let us dwell on some unobvious things and features.

We first analyze the compression mechanisms:

1. Compress LZO. Lossless data compression algorithm, invented back in the mid-90s. The main feature of this algorithm is a very fast unpacking. Consequently, any backup created using this algorithm can, if necessary, be deployed in the shortest possible time.

2. Compress GZIP. When using this algorithm, the backup will be compressed on the fly by the GNU Zip utility. The main focus is on maximum data compression, which allows to reduce the disk space occupied by backups. The main difference from LZO is that the compression / decompression procedures take quite a lot of time.

Proxmox offers a choice of three backup methods for your system administrator. Using them, you can solve the required task by determining the priority between the need for downtime and the reliability of the backup:

1. Snapshot mode. This mode can also be called as Live backup, since to use it you do not need to stop the work of the virtual machine. Using this mechanism does not interrupt the operation of the VM, but has two very serious drawbacks; problems may arise due to file locking by the operating system and the lowest creation speed. Backups created by this method should always be checked in a test environment. Otherwise, there is a risk that, if emergency restoration is necessary, they may fail.

2. Suspend mode. The virtual machine temporarily freezes its state until the backup process is complete. The contents of the RAM is not erased, which allows you to continue to work exactly from the point at which the work was suspended. Of course, this causes a simple server at the time of copying information, but there is no need to turn off / on the virtual machine, which is quite critical for some services. Especially if the launch of some of the services is not automatic.

3. Stop mode. The most reliable backup method, but requiring a complete shutdown of the virtual machine. A command to power off is sent, a backup is performed after the shutdown, and then the command is issued to turn on the virtual machine. The number of errors in this approach is minimal and most often reduced to zero. Backups created in this way are almost always correctly deployed.