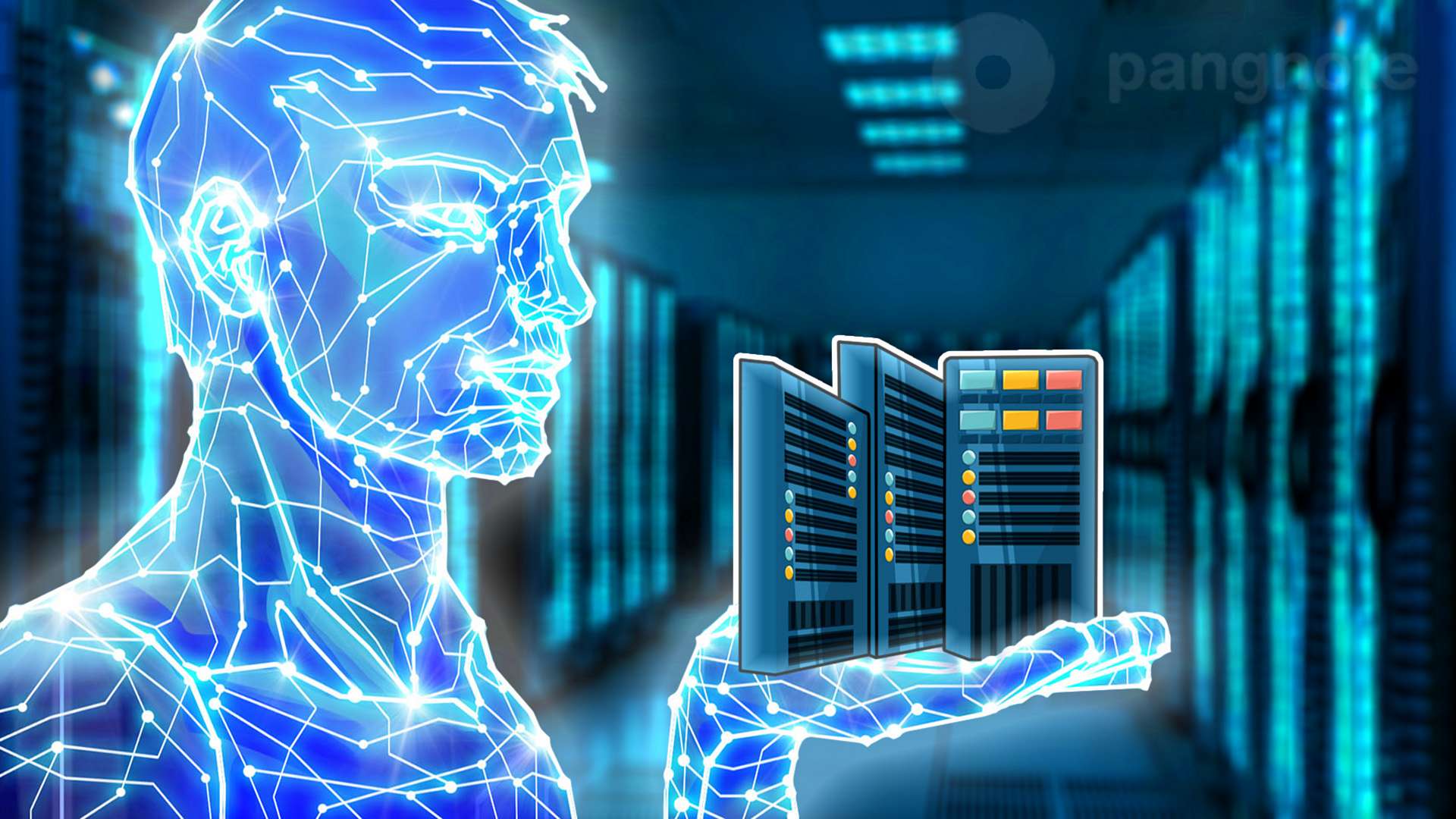 Robotic integration in data centers in 2021: cases and forecasts

Since data center operators and owners are mostly cautious and conservative people, a genuine awareness of new technologies is always difficult for them. The idea of ​​letting a mechanized system run a data center could make some server farm operators / owners think twice before taking the first step in the right direction. Circumstances like these slow down progress significantly.

Back in 2013, IBM engineers launched a pilot project to use a robot in a data center. They retooled the iRobot device (similar to the Roomba stand-alone vacuum cleaner), allowing it to move around the data center, monitoring temperature and other parameters. The project was quietly postponed "on the back burner".

But despite these setbacks, robots quietly found jobs in and around the data center. DE-CIX, a German internet exchange company, has released a family of automatic patch robots, including machines called Patchy McPatchbot, Sir Patchalot and Margaret Patcher.

The devices are based on XY manipulators and are capable of connecting fiber optic cables. These robots have already been used in a number of projects. For example, when migrating client equipment with moving connections without powering off IT equipment.

Robots are also already being used in some hyperscale data centers for highly specialized tasks. In 2018, Google engineers shared information on the practice of using robots to destroy hard drives. In the data center of the Internet giant, essentially stationary industrial manipulators are used to help collect disks and place HDDs in a shredder.

Alibaba engineers have created a more advanced system. The Chinese-developed second-generation Tianxun robot is powered by artificial intelligence and has the ability to operate without human intervention, automatically replacing any faulty hard drives. The entire replacement process, including automatic inspection, detection of a failed drive, ejecting a drive, and inserting a new one, is quick and smooth, taking four minutes.

Facebook is also experimenting with robots. In 2020, it turned out that the Internet company has a team of specialists in robotics, which since 2019 has been designing "robotic solutions for automating and scaling the procedures for operating the infrastructure of Facebook data centers." Among the well-known projects are robots that can move inside the data center, observing the state of the environment (similar to the IBM project).

Designing a data center without people

What happens if data centers don't have to be designed to accommodate people inside and even create a passageway for a human operator.

By removing the “human factor” from the equation, you can leave only small doors on the facade of the building for, say, very small robots with manipulators that allow you to perform the tasks of a human operator. Shrinking doors can increase physical security.

The shape of data centers can also change. They can turn into large cylindrical structures placed next to office buildings. Cylindrical shape for easy ventilation. It may be possible to create a sealed data center without oxygen, which acts as a catalyst for corrosion of critical electronic components. Also, data centers will be able to operate at high temperatures.