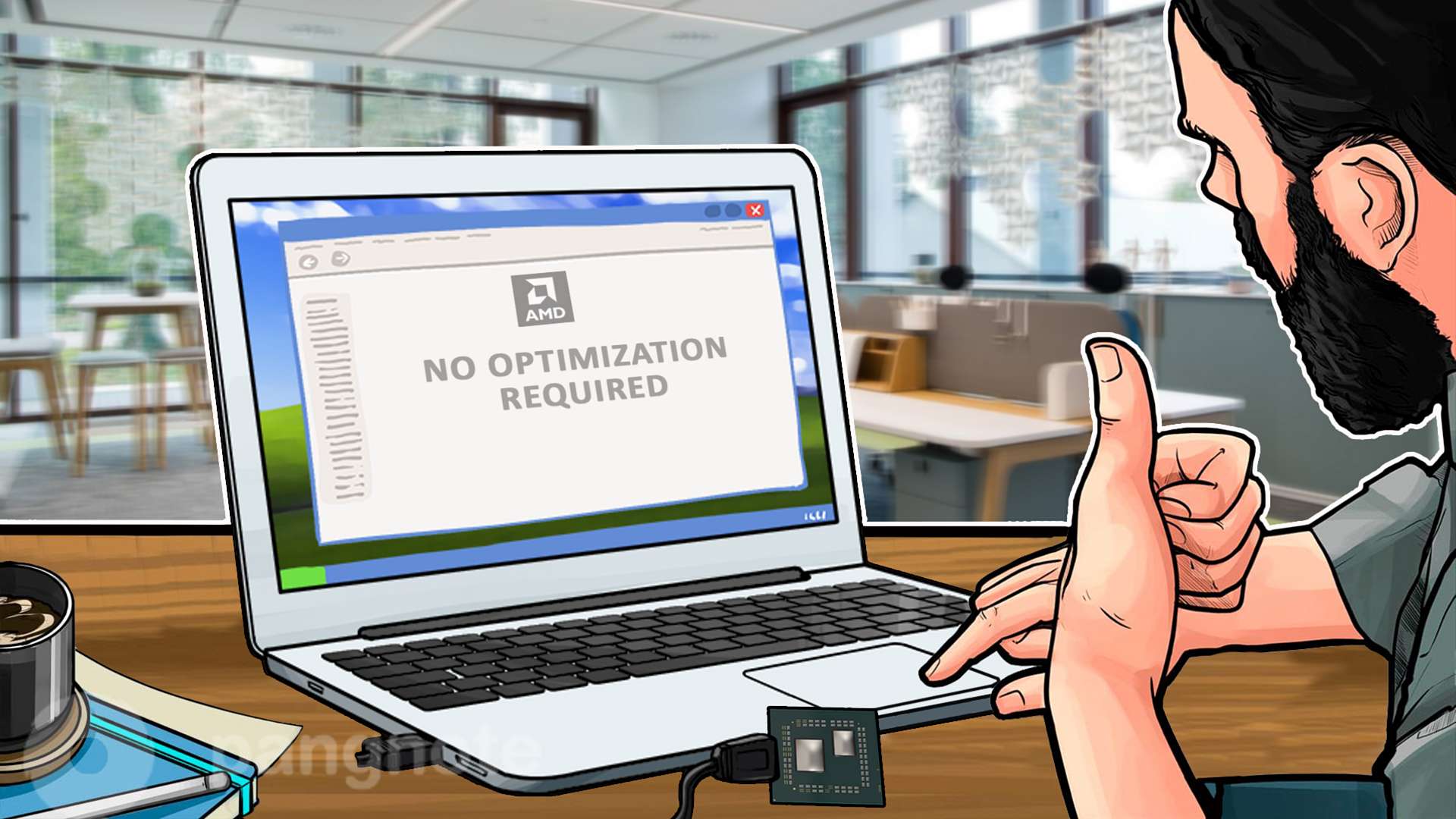 In early January, AMD made announcement of the future 7-nm Ryzen 3000 processors, based on a fundamentally new Matisse design, but many details about their structure and features remained behind the scenes. AMD's Chief Technology Officer expressed an extremely pleasant statement for AMD fans: existing software will not have problems with promising processors, and no additional rework or optimization will be required.

This is important, because at one time, the first generation Ryzen processors were seriously affected by non-optimized software, demonstrating in it the performance is noticeably lower than expected. The problem was particularly pronounced in tasks sensitive to delays, for example, in many games. AMD even had to make special efforts to get developers to release patches of software code with special optimizations for the unique Zen architecture, which in some cases really allowed to increase the performance of Ryzen.

Now the company assures that the re-optimization of operating systems and software for future Ryzen is not needed. The optimizations that were required when we released the first Ryzen were related to the concept of Core Complex. But AMD successfully worked with Windows and Linux, in which the correct recognition of the Core Complex appeared, and now the workloads work correctly with processors with such an organization.

Now, each combined core combines four computing cores and 8 MB of L3 cache, and the Zeppelin chip, on which modern Ryzen processors are based, contains two such complexes and a set of external controllers. In future Ryzen on the Zen 2 architecture, this scheme will obviously change somehow, since the memory controllers and peripheral interfaces will be moved to a separate I / O chiplet. However, chiplets with cores are likely to retain their block construction from Core Complex, which makes it easy to scale the number of cores.