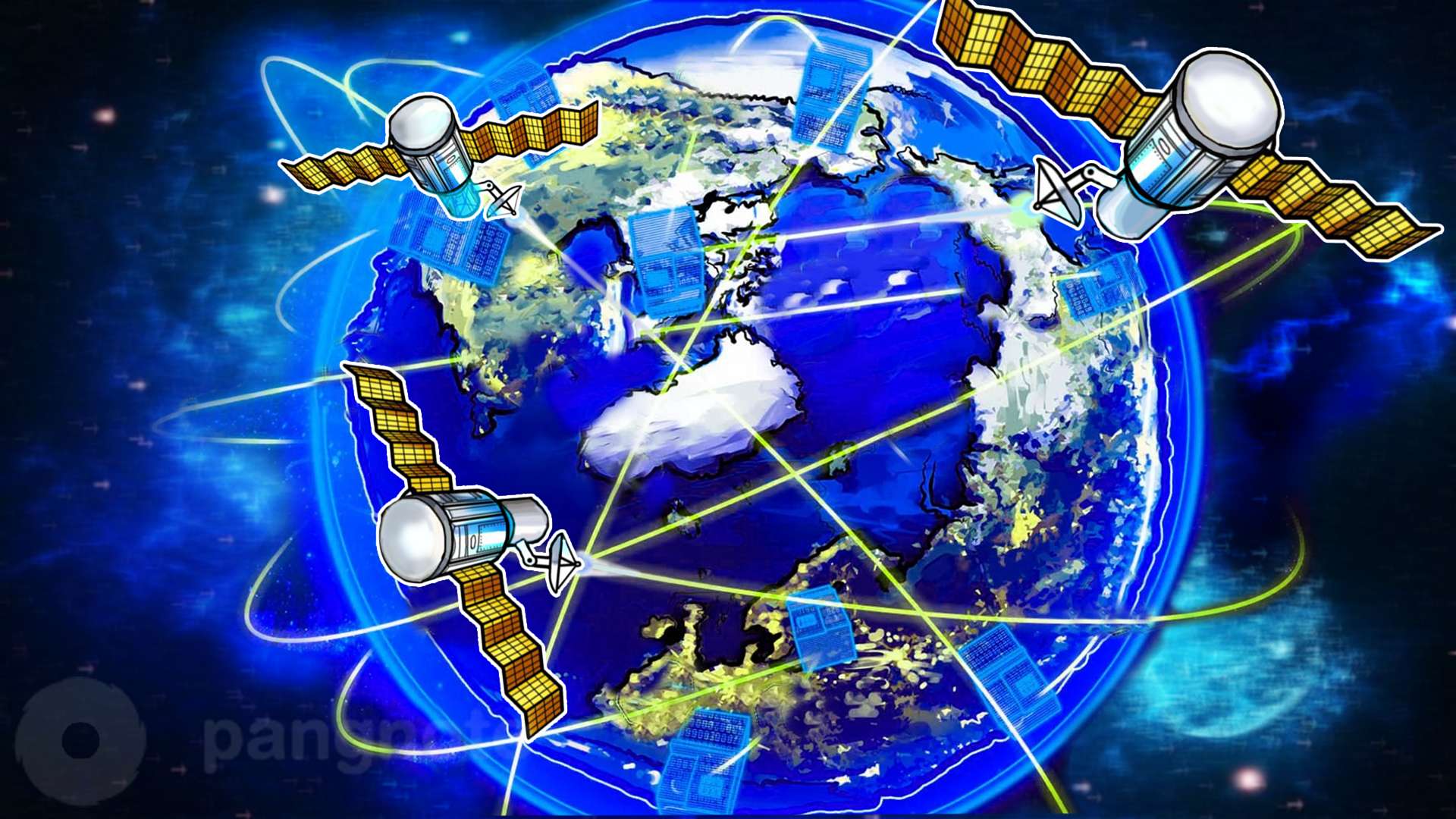 There are several global Internet projects now, and the implementation of the idea is very different for different companies. We will tell you about the technology that Facebook plans to use. The company plans to test the theoretical calculations of its employees in practice. Check all this will be using two observatories. There are already two observatories that serve science, now two more will appear in order to ensure the operation of the laser system.

Both observatories are being built by the small PointView company, which received construction permission from Los Angeles County. This organization also developed an experimental satellite for Facebook called Athena. In April, the company requested permission from the FCC to test radio communications for broadband access to the network.

However, the application is still pending due to the suspension of the US government. However, all documents submitted by the company say that it plans to use laser communication technology. It is possible for Athena and the device that is planned to be created in the future.

The company has been working on various communication technologies for a long time, including optics and lasers. The latter can provide much more bandwidth than radio transmitters. In addition, the laser is extremely difficult to intercept in order to intervene in a communication session. However, if we are talking about communication from space with the Earth, then atmospheric phenomena, including cloudiness, can create a known problem.

As for the now closed project on the creation of the Aquila drones, which carry the E-band millimeter-band radio communication transceivers, they were also used to test laser communication systems. Tests have shown a stable 10 Gbit / s link with the ground station, over which the drone flew.

Construction began in the summer of 2017 and the facilities were first tested in mid-December last year. If the stations are really intended for conducting laser communication sessions, then their device should be very similar to the device of those objects that kept communication with wireless drones. So far, new observatories have not yet been built, but this is a matter for the near future.