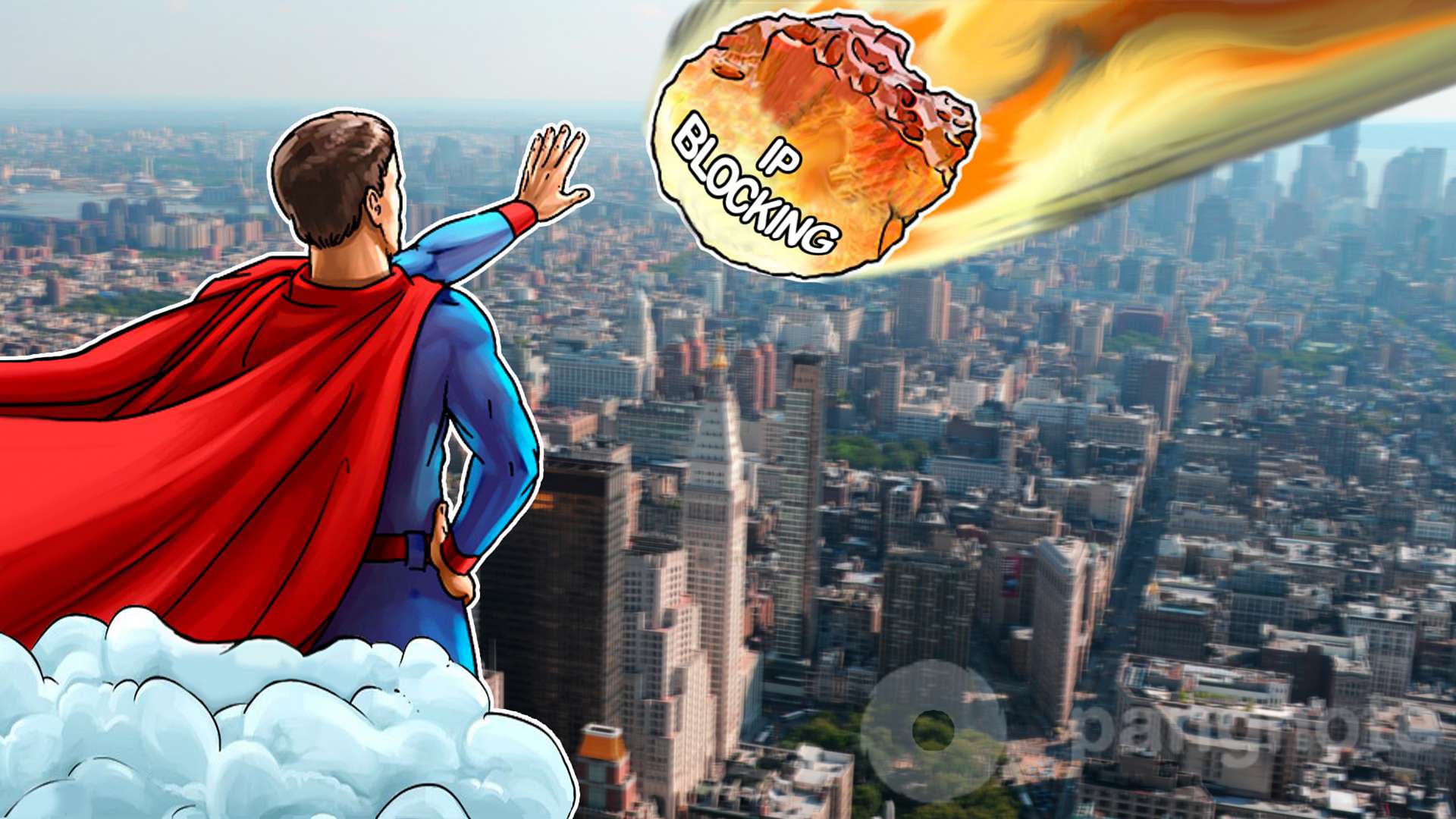 The main event of the spring 2018 can be named the massive blocking of various Internet services in Russia. About 2 million AWS IP addresses, over 1 million Google addresses and 130 thousand Azure IP addresses were sent to the black list. Then, blacklisted data centers owned by a number of foreign hosting providers, including Digital Ocean, Hetzner, Iliad Datacenter.

Lock downs have also affected many Russian commercial enterprises. So, for example, urban bicycle rental stations were out of order, as the remote management of the infrastructure was lost due to the unavailability of cloud services. For the same reason, there were interruptions in the work of cash registers of retail stores and registration systems at one of the biggest airports. This situation lasted for more than 2 weeks.

This clearly demonstrated that, for all convenience, cloud services are very vulnerable. One day, trying to access files stored on a server, you may be confronted with the fact that you cannot physically do this for reasons beyond the control of you or the provider. And although we are all well aware of the existence of means to bypass any blocking, and many even have personal VPNs in case of unforeseen circumstances, their use requires additional costs.

The EU regulations that affects cloud use

The desire to regulate the Internet globally is not only characteristic of Russia. The European Parliament and the EU Council are actively discussing the principles of content filtering by various online services. The formulations included in the EU copyright directive are so broad that absolutely any project can go under them, from video hosting or cloud storage to Github and even Wikipedia. This is a timely identification of copyrighted material, but the question is, how do lawmakers intend to do this? For example, if you want to additionally secure your game store consisting of GOG installers deprived of DRM, or to upload to the cloud backup copies of music files taken from a completely acquired CD, can it be considered a violation?

The global interest in protecting personal information also leaves a negative mark on the IT industry. In Russia, the relevant law directly prescribes hosting servers with databases in the territory of the Russian Federation, which placed an additional burden on the shoulders of small business representatives. The European GDPR was no better in this respect: excess infrastructure requirements, coupled with the bureaucratization of data transmission, called into question the existence of small companies.