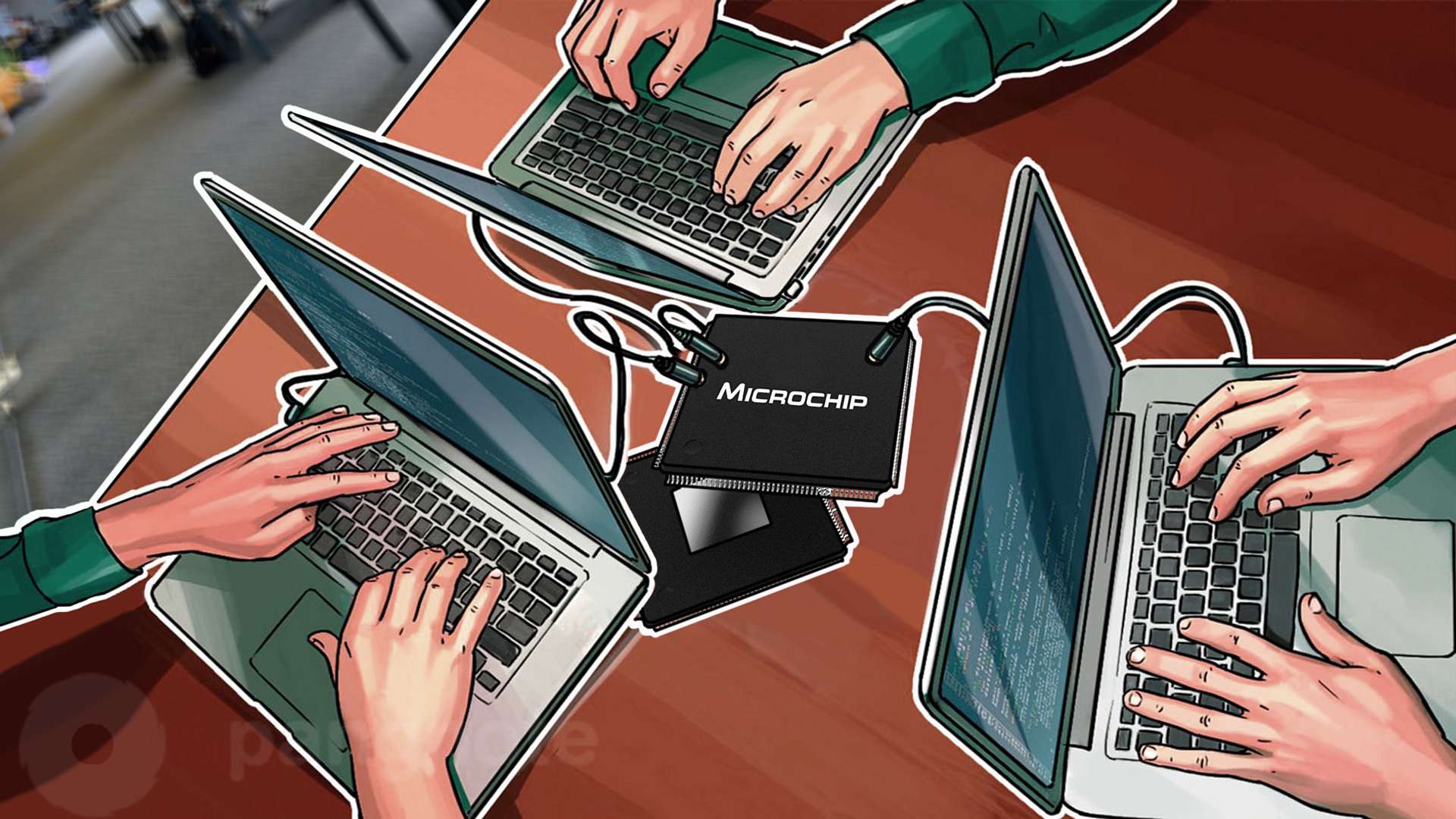 How DC use programmable microchips for clouds

The idea of using programmable logic in computing devices appeared almost fifty years ago, its practical implementation has been constantly improved in accordance with the development of technology. Half a century ago, it all started with programmable read-only memory devices, the configuration change of which was performed by rewinding ferrite cores, then it was time for programmable logic integrated circuits. In 1985, the first schemes were created in which it was possible to program not only the connections between the valves, but also the valves themselves. The main feature of the technology is the ability to configure the chip after it has been physically manufactured by the developer or manufacturer of specific devices based on it. It is this idea that Microsoft wants to implement to optimize cloud computing resources for the requirements of certain applications, primarily referring to network management and machine learning tasks. Moreover, this opportunity should get the users themselves.

According to Guthrie, FPGA technologies are already being used in the data centers of the company serving the Bing search system, as well as for implementing Azure Accelerated Networking functionality. Dag Burger, head of the FPGA program at Microsoft Research, said that using FPGA can increase the efficiency of computing resources at times for many tasks, including business.

Now the company is faced with the task of moving beyond its own corporate projects and starting to cooperate with a wide range of interested customers. To this end, Microsoft has already created the world's largest set of specially designed user-programmable valve arrays, covering 15 countries and five continents. This system can be used to speed up the work of artificial intelligence, and to work almost in real time, making Azure the basis for the world's first supercomputer based on artificial intelligence.