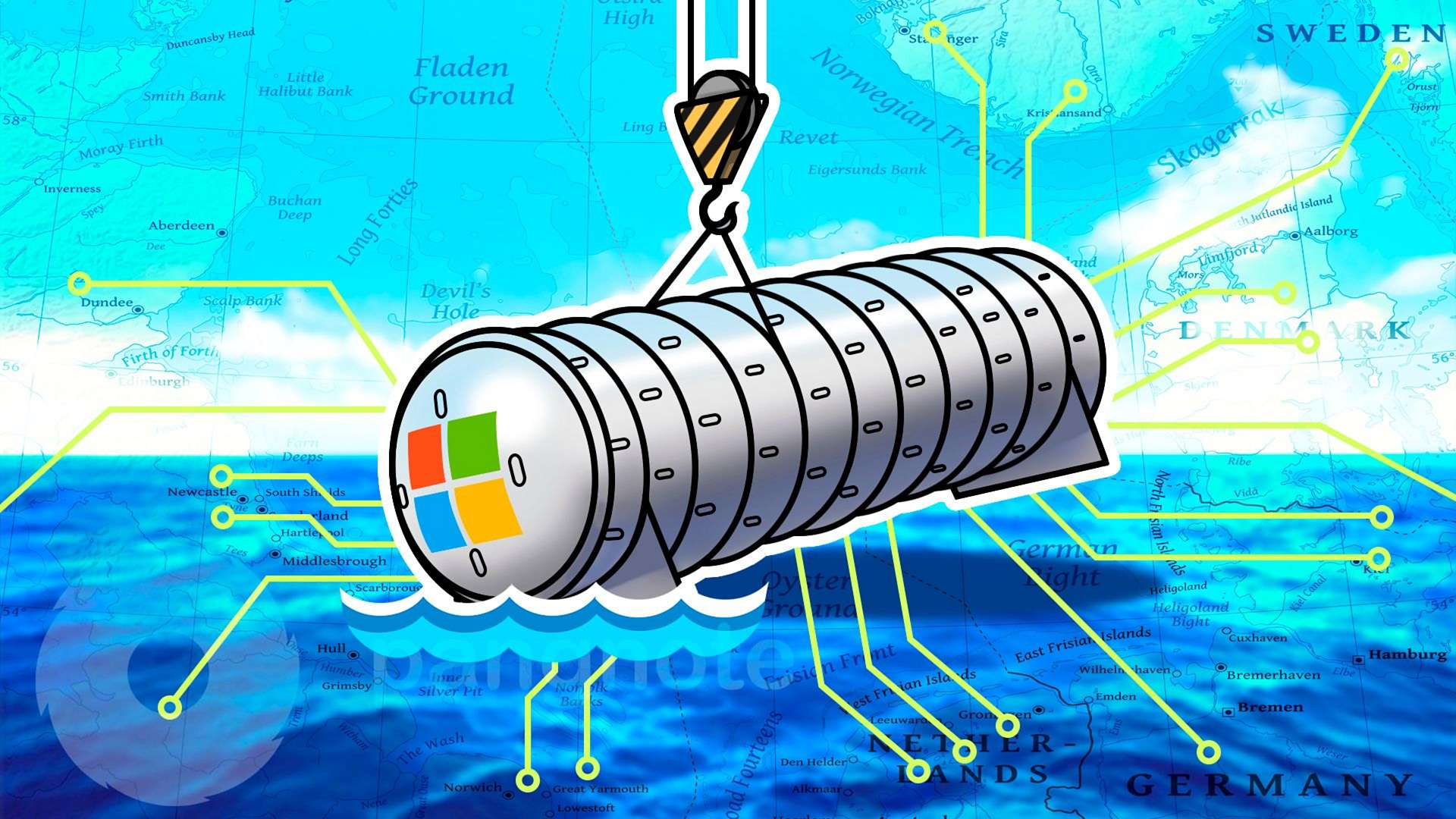 Microsoft successfully loaded the data center into the North Sea

The Natrick project from Microsoft dipped a modular DC in the coast of Scotland, which is expected to work there at the depth of more than 35 meters for 5 years without lifting to the surface. Communications and electricity will be supplied via fiber optic channel and power cables from the coast. The purpose of this project is to search for the next-generation sources of saving data centers on operating costs (land rent, electricity).
It's no secret that DCs consume a huge amount of electricity (420 terawatts), and 15-20% of this energy goes to cooling the servers. The consumption of electricity by data centers has been growing for ten years. Now it is approaching 3.5% of world energy consumption, and some experts predict that it can grow to 20% or even more in the coming decades.

Theoretically, in the cold waters of the North Sea can be significantly saved. Experiments have shown that heat is effectively transferred to the data center and dispersed in the ocean. The new data center is equivalent to a standard 40-foot ISO container used for the transport of goods. Inside there are 12 server racks, in which the total installed 864 servers. A pipe is connected to each rack, through which sea water is passed.

An additional advantage is the lack of human resources in the data centers. Air with water vapor and harmful oxygen in the server room is replaced with dried nitrogen. Due to this, the corrosion of metal parts is significantly reduced, this is a known problem in data centers.
In the next year the company will analyze the state of the data center, the temperature inside the capsules and the tightness of the case. In the future, Microsoft economists will decide whether to continue the development of this direction. According to the developers, such a data center is designed for at least five years of operation without the need for maintenance.