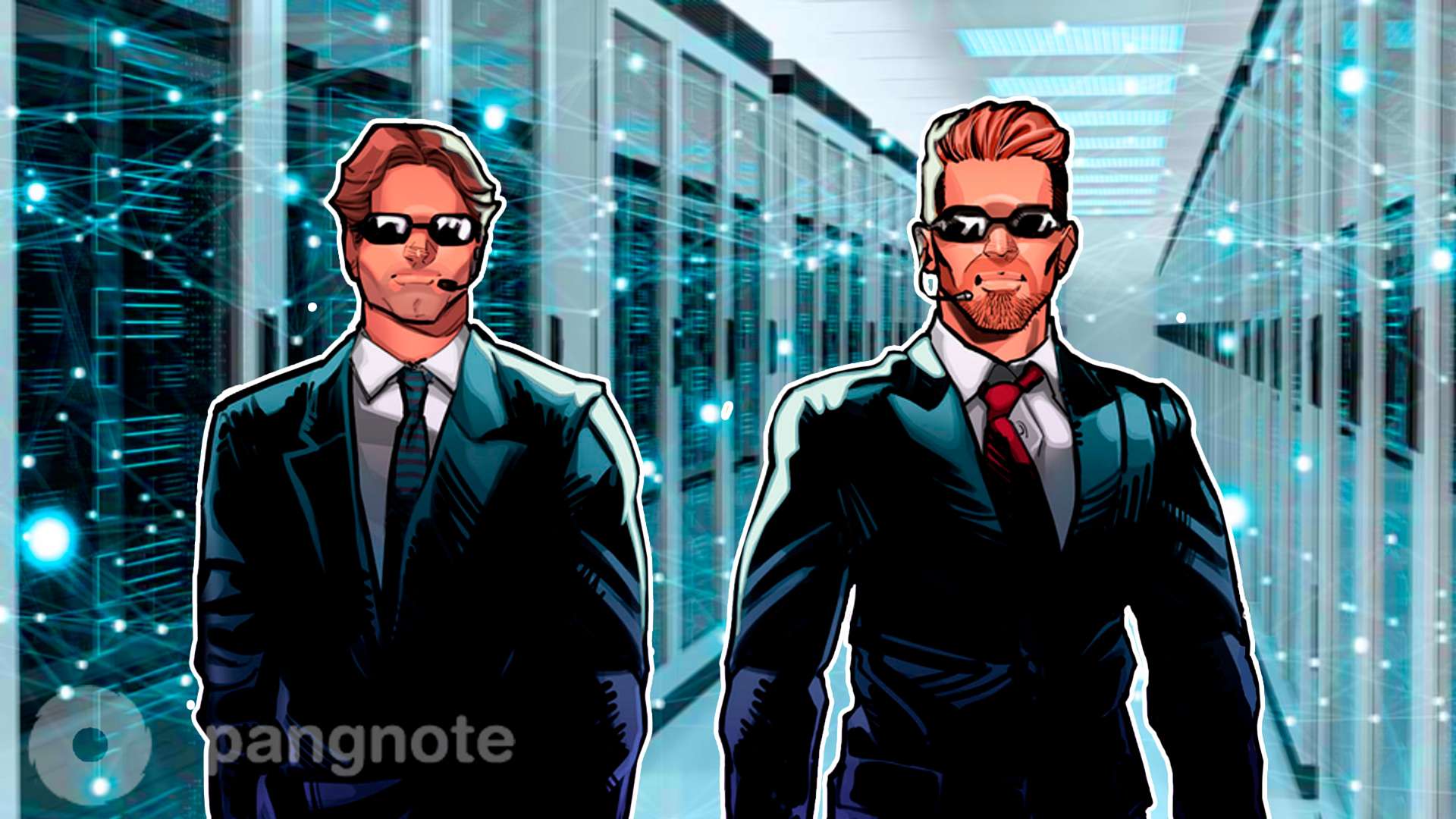 A case of a security violation in the data center of a collocation provider will have the same negative consequences for his client as if a similar incident occurred in a data center that he (the client) owns and manages. But failures in the security system can have even more significant consequences for the colocation provider, since such failures reflect its incompetence within the main business area.

During the biennium 2005-2007 the data center of the American colocation provider CI Host in Chicago four times became the object of hacking, while the thieves took out servers worth tens of thousands of dollars from it. In December 2018, Australian Vocus colocation provider hit the headlines when a client complained that the door to the company's data center premises was wide open and had not been closed for months.

It is important to remember that unauthorized access to the data center by outsiders, in addition to stealing physical infrastructure elements such as servers, can allow attackers to steal data or make changes to data and processes stored and processed on equipment located in such data centers, respectively.

Although both of the aforementioned firms are still engaged in a colocation business, failure to ensure the security of a commercial data center can lead to the death of such a business. Even if the contract for the provision of collocation provider services is “bulletproof” when it comes to liability for security incidents, loss of trust can easily lead to an outflow of customers - especially in conditions of high competition and a large number of alternative providers of similar services.

In a world where global business can collapse overnight due to unauthorized data leakage, data centers can play a decisive role in protecting against this scenario.

Commercial data centers of colocation providers are faced with a full range of security problems relevant to corporate data centers that belong to one organization and are managed centrally. But in their case, there is also another large set of unique problems caused by the presence of several tenants, among which there is a rotation from time to time: customers constantly come and go.

The minimalist exterior of the server farm and the absence of signage / advertisements on the building facade that are part of the data center campus and around it can reduce the likelihood of unexpected or unwanted visitors visiting.

Perimeter fences, warning signs and a minimum number of entry / exit points will help prevent accidental intrusions. Security guards, barriers, monitoring tools, such as a video surveillance system, and, possibly, access control tools such as key cards, will reduce the number of people who will be able to simply get to the entrance doors of the data center.

However, while protecting the outside perimeter is important, the focus should be on security inside the data center. In particular, within the framework of strengthening security measures in comparison with the corporate data center, the personnel of the commercial data center should maintain increased vigilance and control everything more strictly.