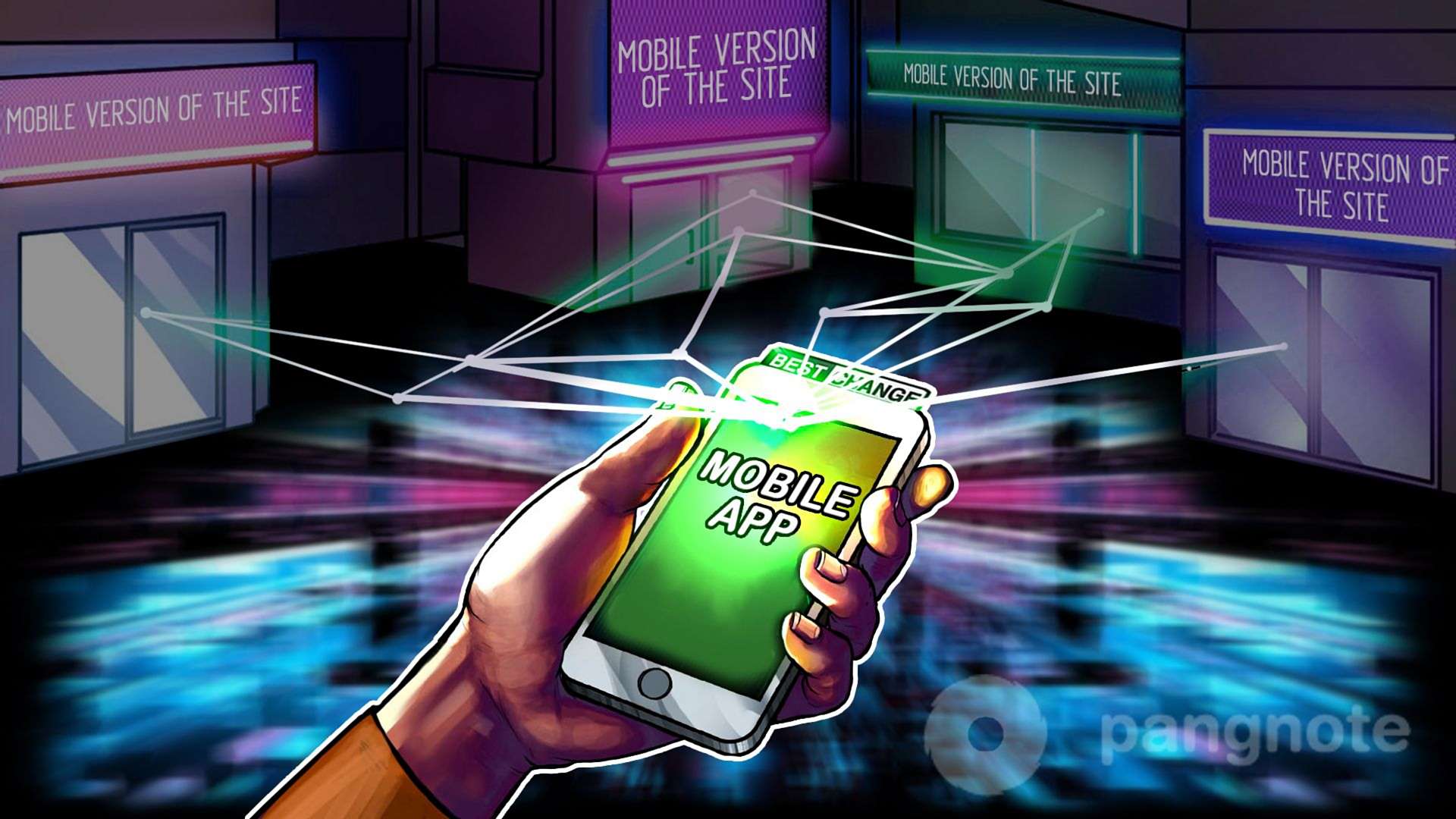 Mobile versions of sites will replace mobile applications in the future

Mobile apps are an integral part of both iOS and Android. But maybe it will be over soon. It's all about PWA (Progressive Web Apps). These are web applications built on front-end technologies (HTML, CSS, JavaScript). In simple words, mobile versions of websites will replace mobile applications in the future.

Previously, sites were sketched on a server, today many new projects are being developed in SPA format, when most of the code is hosted and processed in the browser. This allowed developers to significantly simplify the process of creating complex interfaces. Among the popular jet libraries are React, Vue and Svelte. They are the basis of most progressive web applications.

To better understand what the issue is about, you can take the example of Facebook, VK, or Twitter. They are all written using the React library, which, by the way, is developed by Facebook itself, the key role in the development is taken by Russian programmer Dan Abramov. And it allows the application to be reactive and feel on smartphones as this application.

Try the Twitter mobile app to take any action, such as switching tabs. You will notice that the page does not reload. This is the basis of reactivity when the page works without reloading. And this will allow you to abandon mobile applications in the future.

But, in fact, it's not just that. Normal reactivity is not enough to make a web application seem like a native mobile application. To do this, came up with a PWA. This is a web technology that allows you to install reactive applications on smartphones, add support for messages, and stylize the status bar for the color of the application and clean the browser interface.

The technology itself works in the browser, so there is one more important thing that can significantly affect the promotion of PWA is the API provided by the browser. For example, Chrome today allows developers to get a lot of different information taken from the operating system. This includes the presence of an active dark theme, information on the amount of charging on a smartphone, the amount of RAM, and so on. For example, by going to any resource on your gadget, the theme of the site can automatically adjust to the theme of your operating system. That's cool, isn't it?

Business is always looking to reduce development costs. That's how Electron came into being, a JavaScript library that lets you build desktop applications (Notion, Slack, and more) based on web technologies.

Flutter is now popular in the mobile app development market. This is a Google SDK, with which developers can create mobile applications for iOS and Android at the same time without having to write code separately on Swift and Kotlin.

Another interesting technology is the Houdini project developed by Google. With it, web applications will be extremely flexible in terms of exterior design.