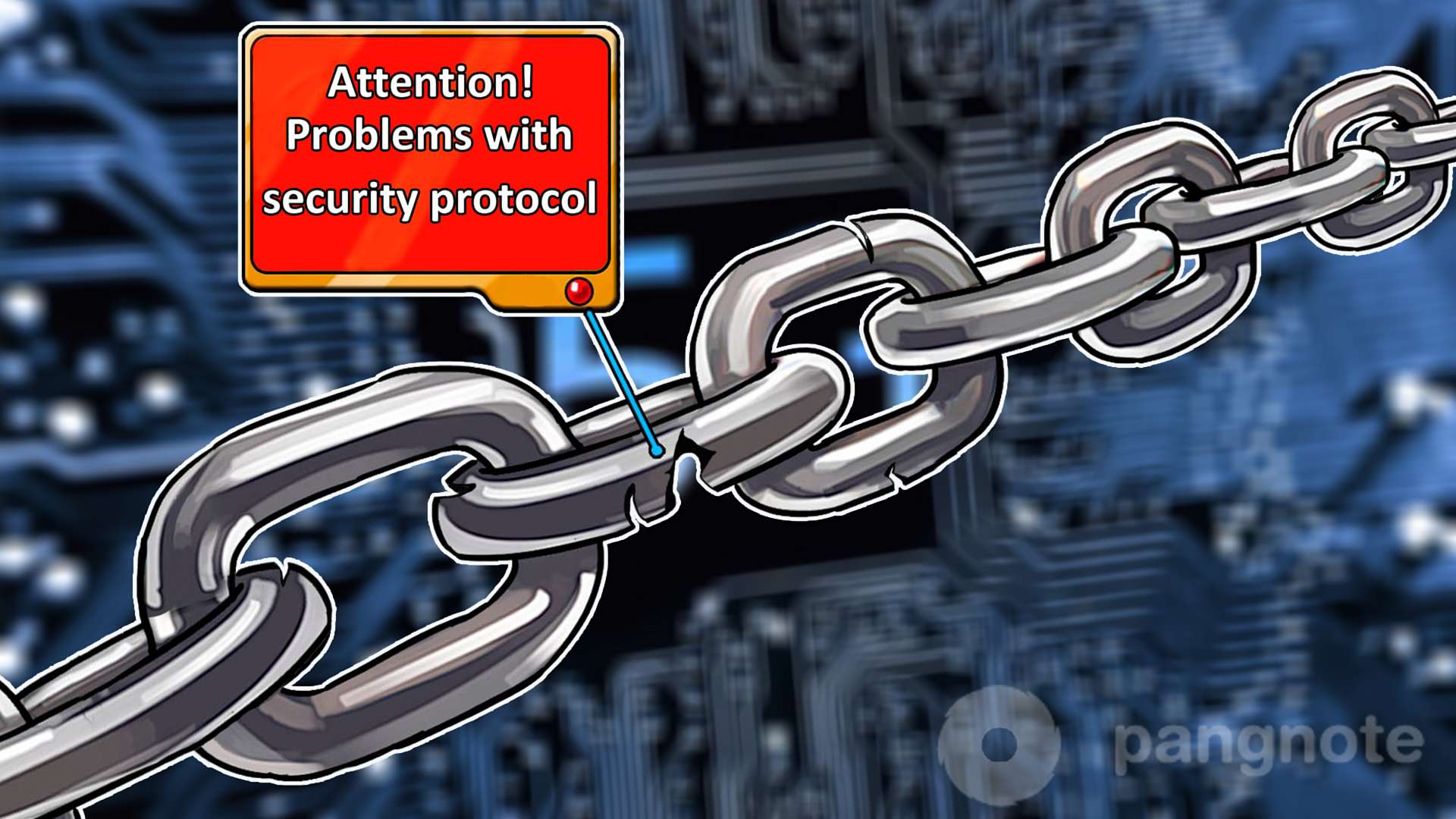 5G technology will provide ultra-high speeds and almost no delays. Companies especially expect that 5G will allow them to simultaneously run more bandwidth-intensive applications. But you should not ignore security issues.

A team of researchers from Switzerland, France and the UK have identified problems with the 5G security protocol, known as Authentication and Key Agreement (AKA). The drawbacks were revealed through the use of the Tamarin tool, which is considered the most effective for studying cryptographic protocols. The AKA is a standard to which the developer of the 3rd Generation Partnership Project (3GPP) is involved.

The type of AKA that is connected to 5G must ensure that the device and the 5G network are able to authenticate each other, maintaining confidential data exchange and keeping the user's identity and location secret. However, researchers argue that in its current form, AKA may not perform these functions, since the requirements set out in it are not sufficiently accurate.

The research team is confident that 5G security with AKA will be more reliable than with 3G and 4G network protocols. However, there are drawbacks. In particular, it is possible to detect the location of the phone in a certain area, although without disclosing the owner’s identity. Moreover, due to the AKA vulnerability, it may erroneously be charged for using a 5G network by another user.

Some risks are not yet obvious

5G will allow companies to connect more and more devices with a higher speed of information exchange, so that more data will be consumed in a shorter time, thereby increasing the capabilities of the network and the flow of incoming and outgoing data center data.

So if there is a large number of connected devices and large data streams, more potential vulnerabilities appear due to the increase in the number of new attack vectors. Under such conditions, it becomes more important than ever to have proper monitoring tools, the ability to identify an attack if a criminal has penetrated the network, and the potential to effectively respond and eliminate any potential problem.