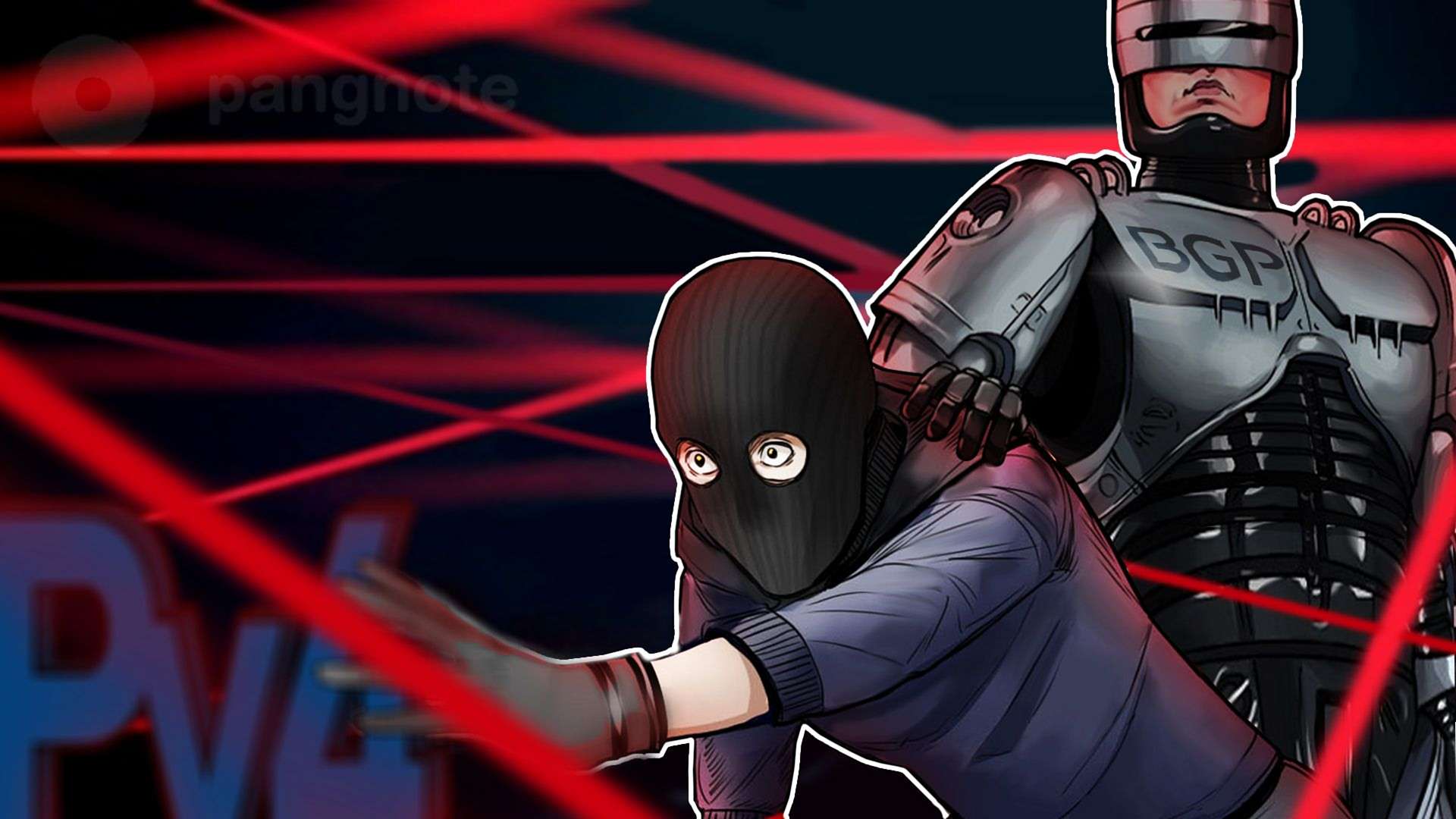 The fight of ISP against illegal use of IPv4 using BGP

The organization illegally intercepted BGP routes and acquired scarce IPv4 addresses. Over the course of the year, telecommunications companies tried to stop the activity and hold accountable the organization that illegally intercepted BGP routes. After its recent disconnection by such large providers as Hurricane Electric (USA) and IPTelecom (Portugal), their efforts seem to have been crowned with success.

The American company Dyn has published details about the process, which has lasted almost a year since the German-largest traffic exchange point DE-CIX excluded Bitcanal from its infrastructure. Recent action against the organization was taken after a security researcher documented 39 “intentionally intercepted routes.”

According to more complete and up-to-date data that I just received from RIPEstat, the present number exceeds 130 intercepted routes for 224 512 IPv4 addresses. Among other things, the researcher accused the company of “reselling the stolen IP address space to spammers.”

By intercepting routes, the company received a decent amount of scarce IPv4 addresses owned by others. For example, the organization announced addresses belonging to the Chinese company Beijing Jingdong 360 Degree. Hacking block / 16 provided the owner with temporary control over 64 thousand addresses.

After the shutdown by Cogent, the organization turned to the Belgian BICS, was disconnected, switched to the German Meerfarbig and was again turned off. According to Dyn, a shutdown by Hurricane Electric and IPTelecom has effectively cut the company off the global Internet.