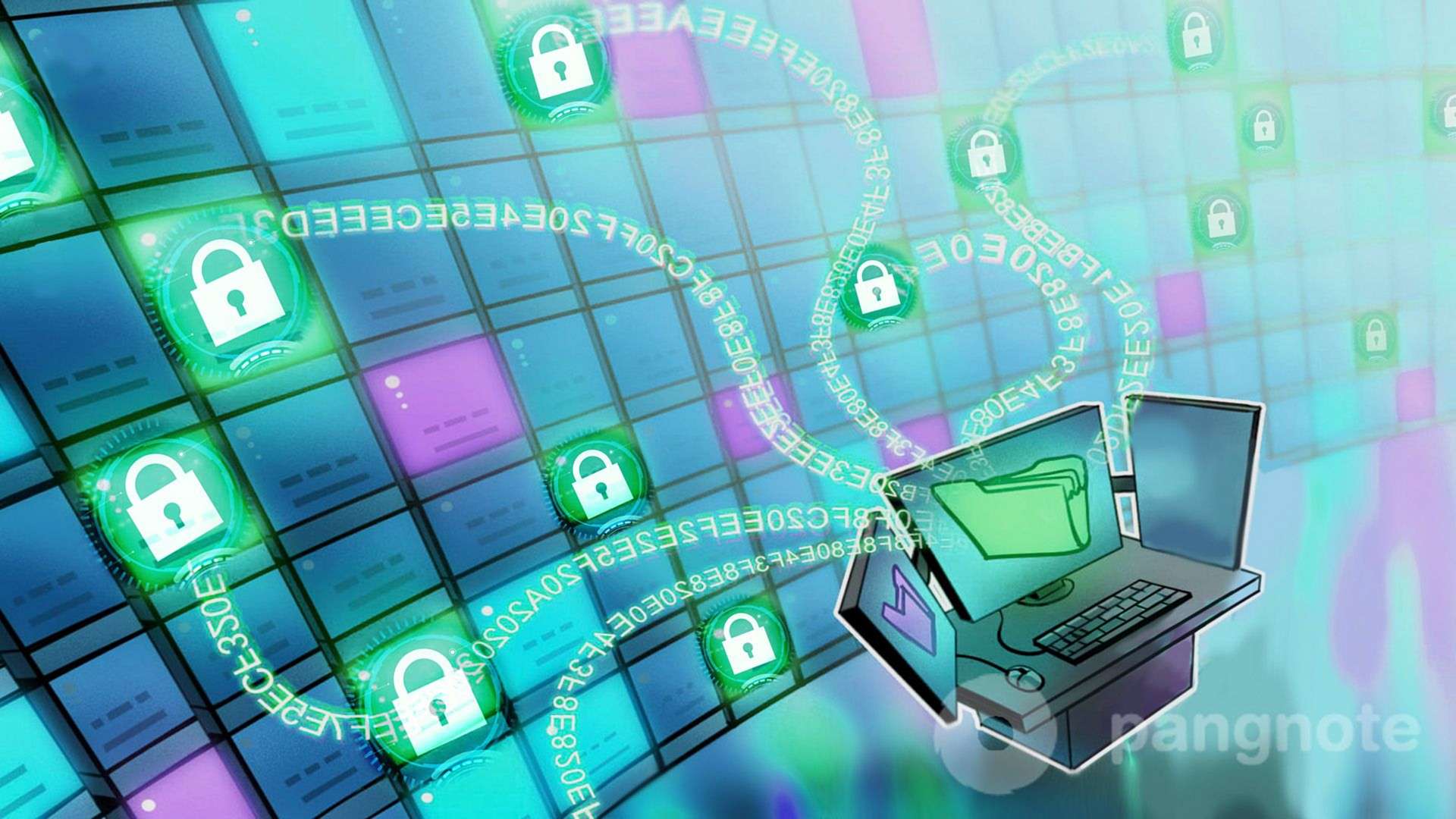 Quantum excellence is defined as a demonstration of the excellence of a quantum computer through its previously impossible calculations at an unbeatable speed and proof that a traditional computer could never perform such an operation. Earlier in 2019, Google had already announced its achievement of quantum superiority, although this statement causes serious controversy and skepticism.

In early December, Google Web, IBM and Microsoft, officially entered the race for quantum supremacy, Amazon Web Services, which introduced the concept of quantum computing as an Amazon Braket service.

As a survey of security experts conducted by NISC showed, 73% expect quantum computers to outperform traditional technologies by the end of 2024. 93% believe that quantum computers, when they become available, will “crush” the protection technology. Only 7% said quantum superiority would never be achieved.

NISC Chairman Rodney Joffe, who is also the chief technologist for the parent company Neustar, believes that the biggest concerns about the consequences of quantum computing are related to encryption. Now, theoretically, you can crack the cipher, but in practice, no, because it will take an unimaginably long time. Theoretically, quantum computing can overcome this obstacle.

Without a protective encryption screen, a quantum computer in the hands of a malicious subject is capable of carrying out a cyberattack, unlike anything encountered so far. To prevent both large-scale attacks and small-scale targeted threats that we face more often, it is imperative that IT professionals immediately respond to quantum computing. The security community has already begun to study cryptography protected from quantum computers.

With the ability of quantum computers to solve the largest scientific and technological problems simultaneously means the ability to destroy everything we know about computer security. Ultimately, IT professionals of all ranks will have to redo the algorithms, strategies, and systems that embody the current approach to cybersecurity.

For some time, there have been warnings about the possible security implications of quantum computers used as a threat. Many security professionals are already working on a solution to this problem.

In 2018, the world's first ultra-safe quantum network, effectively protected by the laws of physics, was created at the BT Adastral Park research center, operating under the auspices of the National Program of Quantum Technologies of the UK Government.

This network was called practically inaccessible for hacking due to the use of individual photons in it to transmit encryption keys over a broadband optical fiber network. If the exchange of information is intercepted, the sender may say that the connection is broken. After that, the compromised photons will not be used as part of the key. As a result, the data stream becomes completely incomprehensible to the attacker.