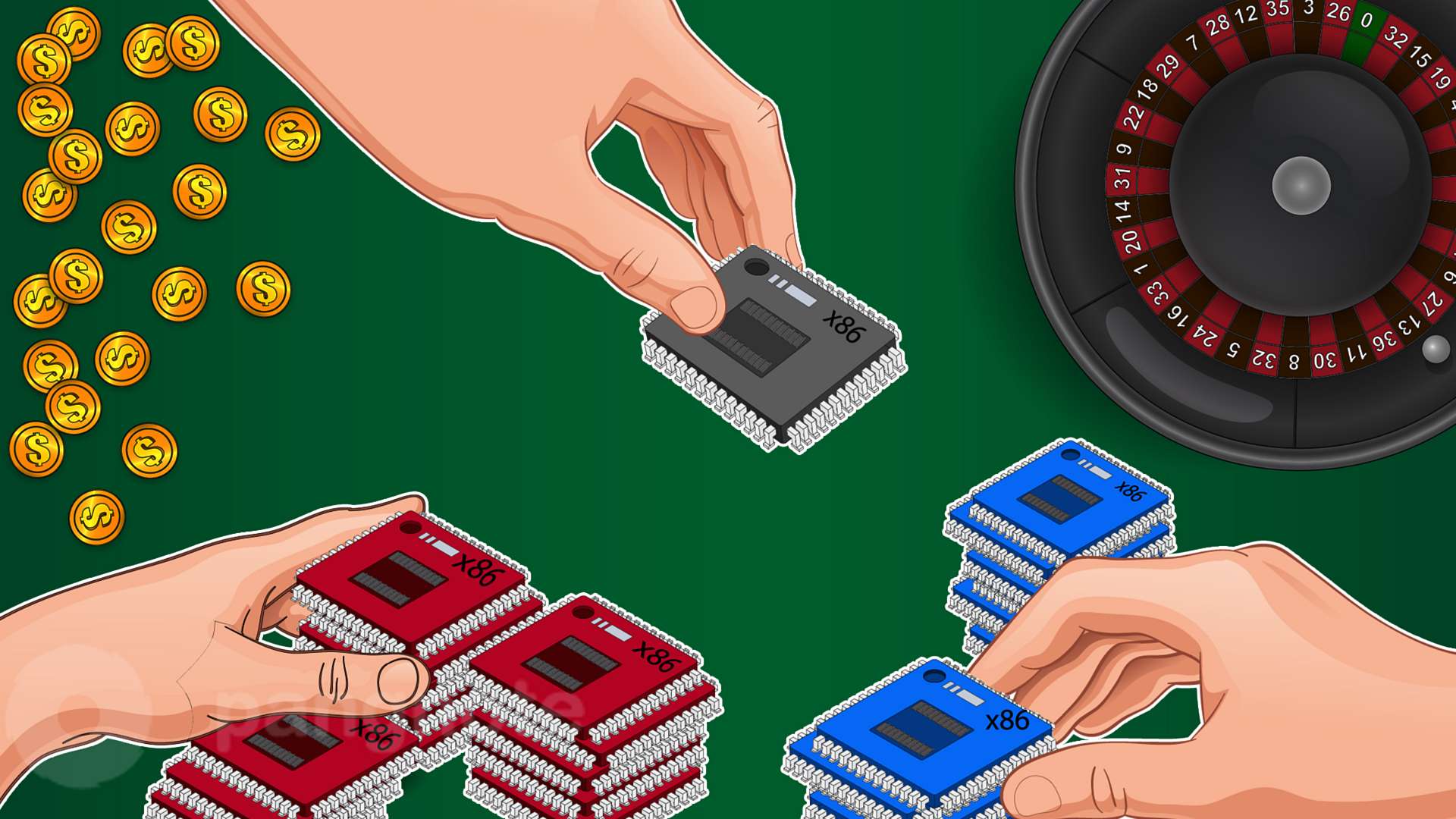 A new player on the x86 processor market

As you know, Intel has some problems with the transition to 10-nm process technology. Literally last week it became known that the finished systems based on 10-nm Intel processors will appear in stock only by the Christmas sales season of 2019. The delayed launch of the new technical process is a rare opportunity for competitors to reduce the backlog. Now everything goes to the fact that soon Taiwan's VIA Technologies will return to the x86-compatible processor market. At the end of last year, the company introduced single-chip 4- and 8-core x86-compatible KX-5000 processors with Katherine processing cores, developed jointly with the Chinese company Shanghai Zhaoxin Semiconductor.

The product is mainly for office solutions

Zhaoxin KX-5000 is the first Chinese SoC with support for dual-channel DDR4 memory (DDR4-2400). In addition to the VIA memory controller and video core, SoC also has an audio chip, a PCI Express 3.0 controller, and a set of HDMI, DisplayPort and VGA video ports. That is, these SoC can be used to build a computational platform with support for modern SSD-drives.

In terms of speed, the KX-5000 series can compete with the Core i3-6100 not only in synthetic and office applications, but also in modern games. Release of processors KX-5000 will be carried out on 28-nm technology. Their successors from the KX-6000 series, which will be released on a 16-nm technology, will be able to compete on the speed with the Intel Core i5 processors of the sixth generation. Together with compatible sets of logic, they will provide support for SSE4.2 and AVX2, SATA-III, USB 3.1, DDR4-3200, and operating frequencies will reach 3.0 GHz.

What to expect from a new manufacturer

One of the first models of the family will receive four cores and support for eight threads. Developed for China, x86-compatible VIA processors are ready to challenge the Intel processors of the initial and middle levels, and this is what brings the producers a significant part of the revenue. Obviously, consumers will only benefit from the fact that the third player returned to the x86-compatible processor market. As expected, the processors family KX-7000 will be released in 2019 or 2020 year.