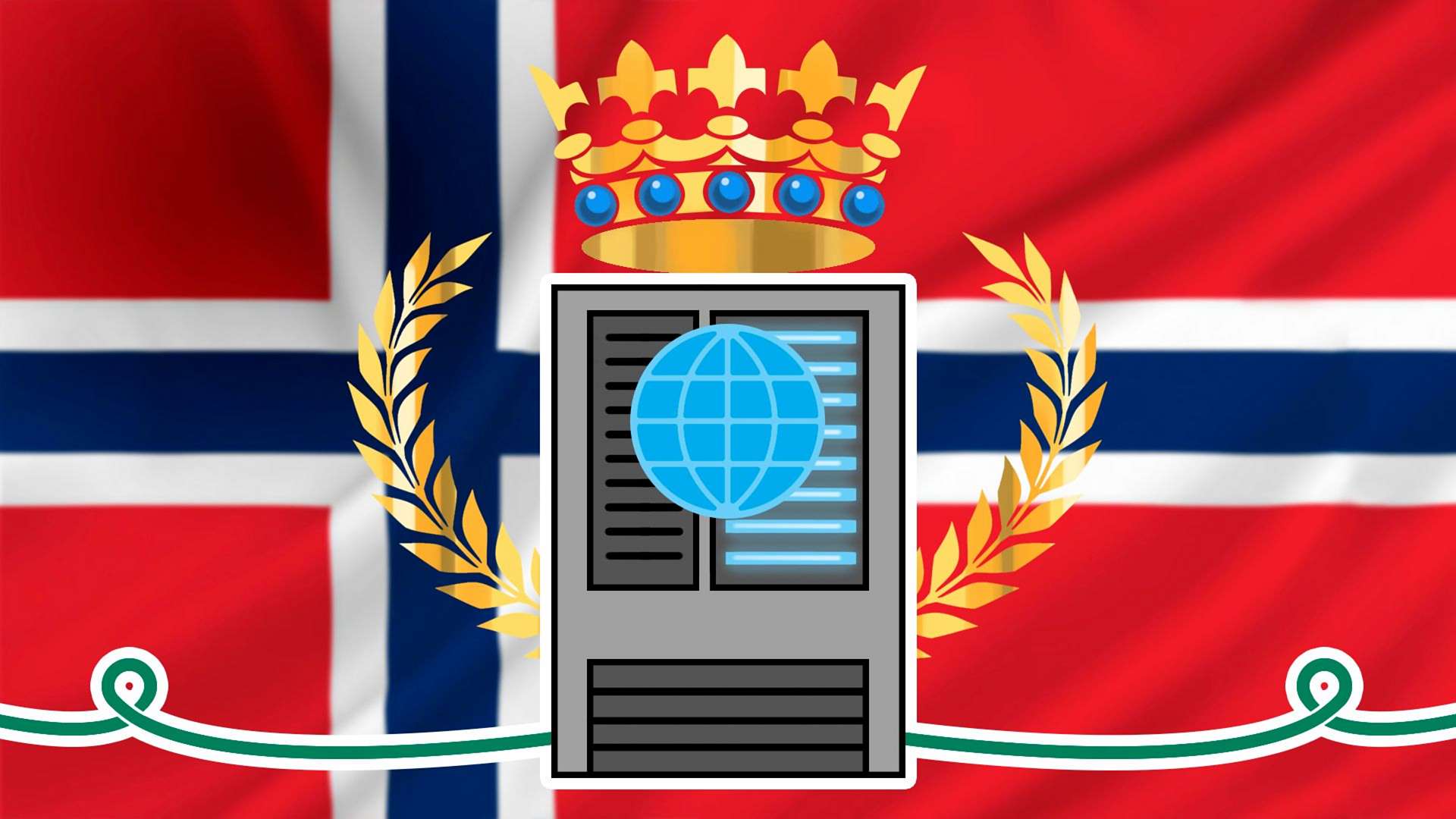 Norway since 2015 is experiencing a "boom" in the building of new data centers, especially large ones. Prior to this, the country mainly built medium and small data centers, although there were a couple of large projects. For example, Green Mountain DC which uses "natural" solutions in its facilities structure and is considered as one of the most energy efficient.
The Government of Norway has decided to take the initiative and control so that national natural, human, and intellectual resources could attract investors. The appropriate strategy was presented in early 2018. So what will attract investments?

Low cost and renewable energy sources
The cost of electricity in the country plays a critical, even you can say the fundamental role in the decision to build a data center there. Norway is pleasantly surprising in this regard. The price per kWh for business is less than 5 cents. The government also gives tax credit to those DCs that consume more than 5 MW of electricity. Also competitive advantage of Norway is that more than 95% of the electricity it receives from renewable sources.

Peering and infrastructure
Norway at the expense of public funds (13 million US dollars) is laying fiber-optic channels to the exchange points in other countries. The Ministry of Transport and Communications even simplified the rules for carrying out excavation work for cable laying.
Also, the ministry will spend almost 12 billion US dollars on the development of transport communications in rural area of Norway. This will allow investors not to worry about how the data center employees will get to work, even if it is built in rural areas.

Human Resources
Despite the fact that the level of prices in Norway is very high, the government provides tax benefits for employees in the IT industry. Numerous of research institutes, both state-owned and private, provide the labor market with highly qualified specialists. The state creates all conditions so that future data centers would not experience shortages in specialists.