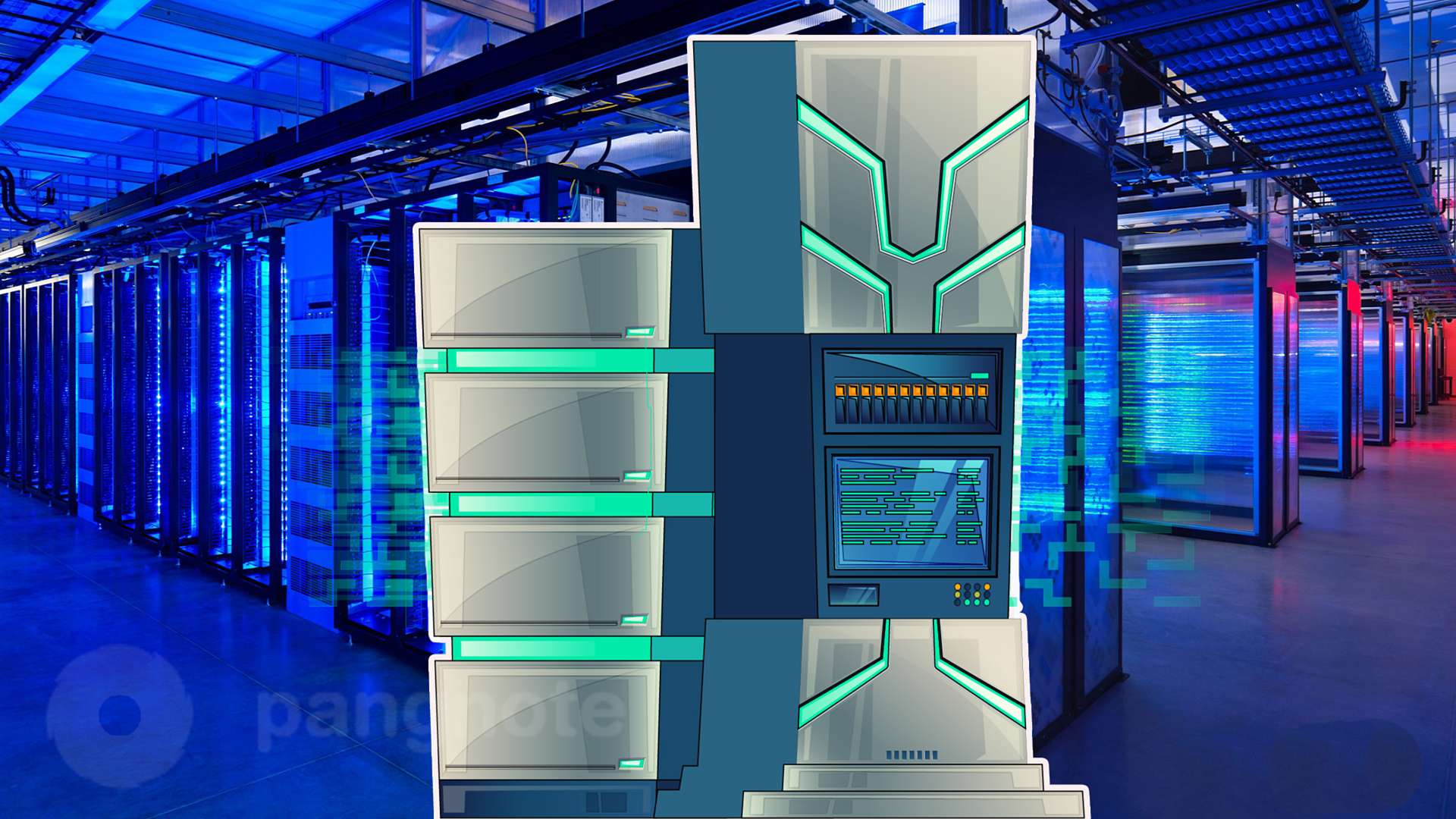 Many believe that edge computing is stimulated by the needs of the Internet of things (IoT). But it has a much wider application. SaaS and clouds need more advanced infrastructure. Modern SaaS applications, provided by clouds, turn into widely distributed and run genuine micro services, independent of the public cloud infrastructure. In many cases, even databases are deployed in a distributed version.

One of the important reasons that clouds have gained wide popularity among corporate and end users is that working with them differs little from working with local resources, but at the same time instant accessibility and payment for actual use are provided. However, the impression of the localness of cloud computing is destroyed when applications are distributed across many regions and cloud providers. Distributed applications force developers to rethink high availability and cloud security strategies. In addition, since applications consume and generate huge amounts of data, developers have to look for new ways to handle their flows.

Edge computing can significantly improve network throughput, performance and real-time performance by transferring calculations and data closer to the user.

Here are a few examples:

· All traffic first passes through the edge computing platform. In the cloud or data center, only what is absolutely necessary is transmitted;

· Developers can significantly improve application performance and improve the operating environment of end users, allowing the generation of dynamic content for each user on the edge of the network;

· As a result of the fact that user identification and the application of the routing policies of the API are carried out on the edge, the traffic of end users can be directed along the best route to the desired cloud environment;

· Developers can create data processing models that meet local regulator and privacy requirements, such as NIST CSF, SOC2 and GDPR, taking data on the edge of the network in the respective countries;

Peripheral computing - not just for IoT

Many industry analysts and technical experts focused on IoT as the main driving force for peripheral computing. But it can be not only sensors, but also cars, drones or even mobile phones. Given the kind of avalanche of data we have to deal with, the transfer of calculations and data closer to the user becomes a necessity. This, in turn, hi to the emergence of various edge computing platforms - wireless, mobile, etc. And among them are platforms for IoT.