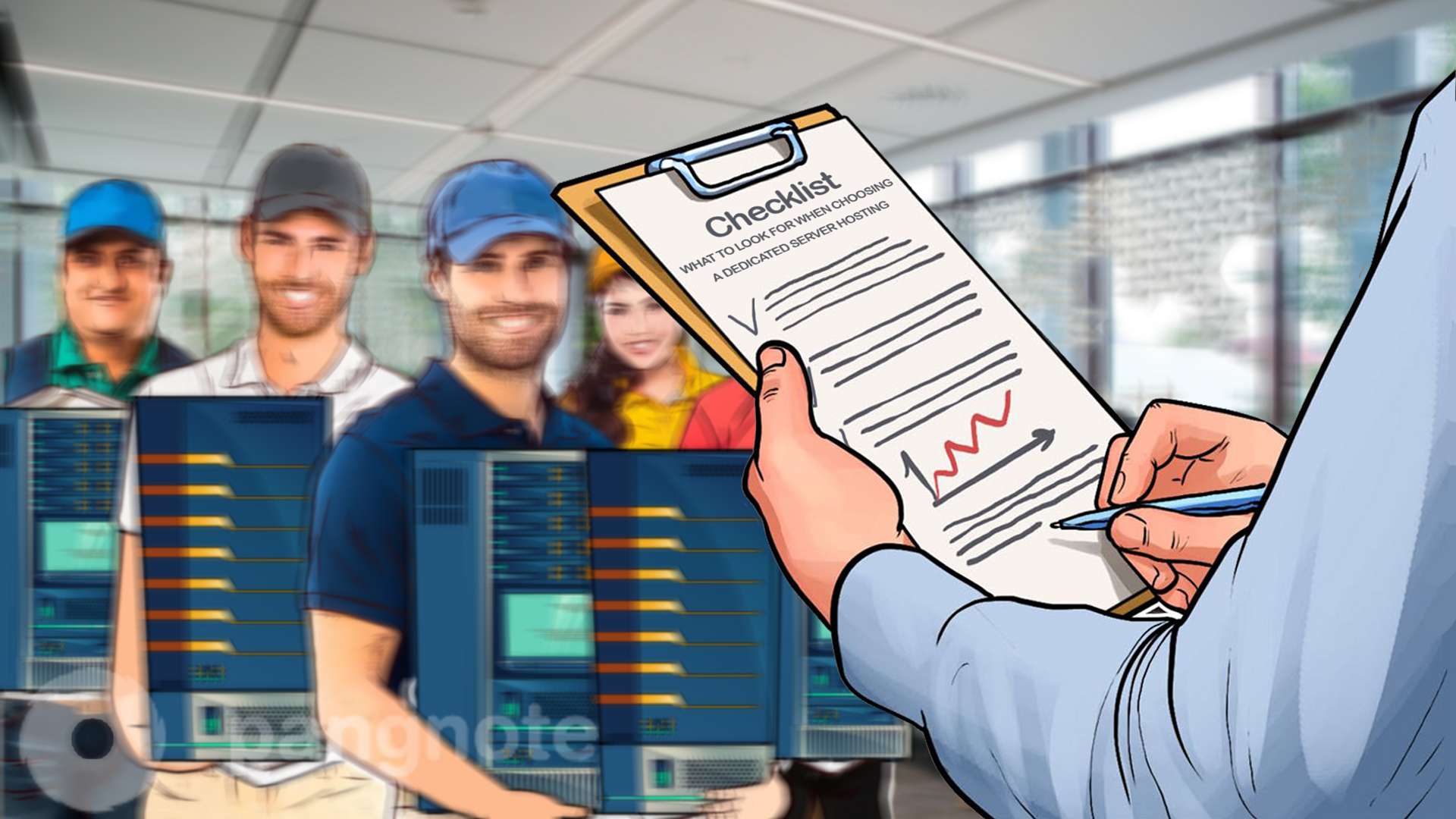 Checklist: what to look for when choosing a dedicated server hosting

The convenience of use

The control panel should be simple and clear: with the ability to reboot the servers, remote desktop access and detailed statistics on the load on resources available in a couple of clicks. You can check the convenience of the panel during the test period as many dedicated server host companies offer such service.

The most reliable servers are well-known and proven brands: for example, DELL, Supermicro, Intel, HP. When assembling them, special components of increased reliability are used.

Ability to choose the location of the servers

The closer the servers are to the resource user, the faster the response. When choosing the placement of data centers, it is worth considering the audience of their sites and applications.

What drives are used on servers

In cloud hosting providers use HDD, SSD and - the best for today - NVMe SSD-drives. The latter work more efficiently with a large number of simultaneous requests and more quickly than others turn into RAM for data.

SSD-drives can be considered an acceptable option. They are suitable for the work of the site on any modern CMS. The speed of reading / writing information is two to three times lower than that of the NVMe-drives, but ten times faster than the speed of HDD-drives.

It is important that equipment resources can be adjusted as needed - automatically or manually. With a sharp increase in traffic, data and server load sites will not fall, and will use additional resources.

The service of the DDoS protection provided by dedicated server hosting provider significantly increases the security of the system as a whole. There are third-party security services: for example, Cloudflare, DDoS-GUARD and others. They can be used if so familiar.

A young company may not cope with the load, the equipment will not ensure normal operation, and customers will lose time, money and data. In this case, saving on low tariffs for newbies will result in large losses and risks.