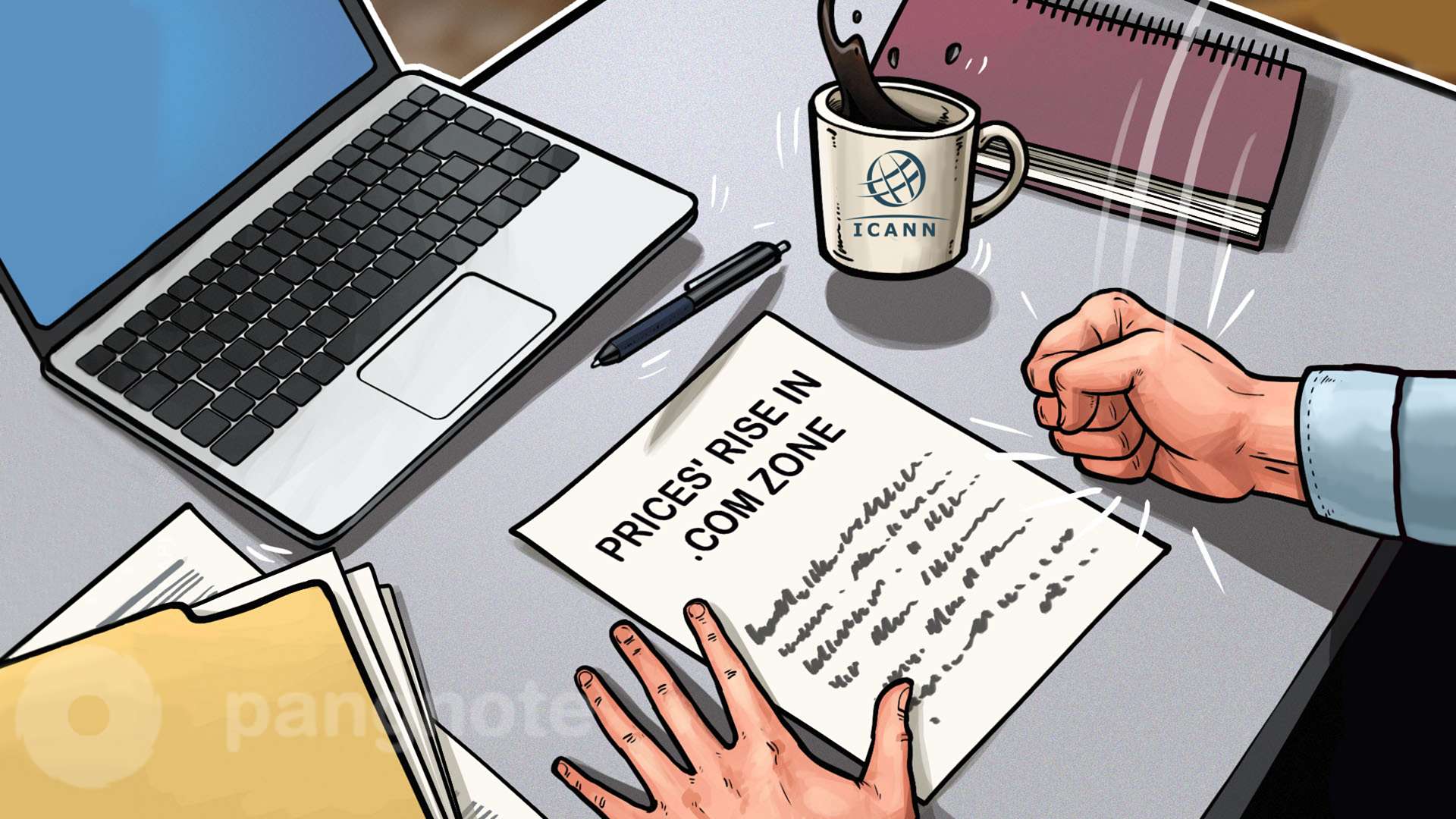 What will be ICANN's response to the domain prices' rise in .COM zone?

The Internet Commerce Association (ICA) has asked ICANN to intervene in the situation around the .COM domain zone. This was due to the fact that the US government allowed VeriSign to raise prices for domain name registration in this zone, which caused community discontent.

This appeal makes sense because the permission from the government does not force ICANN to agree with the pricing policy of VeriSign. Based on the existing agreements, the decisive word in this matter remains with ICANN. Legally, VeriSign is not the owner, only the manager of the .COM zone. The owner of the .COM zone is ICANN, and ICANN did not transfer its authority to VeriSign as the owner of the domain zone. This was announced by ICA General Counsel Zach Muskovich.

The arguments in favor of the fact that prices for domains in the .COM zone did not increase remained the same: VeriSign already receives billions of dollars in revenue from this zone, and the company is clearly not facing a crisis. Raising prices will not give anything but even greater enrichment of VeriSign, but it will have a negative impact on the entire domain industry. Muskovich notes that the price increase is not due to competition, and forces domain name owners to pay more without any reason. He also believes that the profitability of the .COM zone is primarily a merit not of VeriSign, but of the site owners in this zone who actively promoted them in the early stages of the development of the Internet. In this regard, VeriSign has no reason to demand a fee increase for domains from the .COM zone and receive additional profits and use significant amounts of money at its discretion.

How will ICANN respond to this email? To date, the organization has never intervened in the pricing policy, which is conducted in certain domain zones. But perhaps in this case, ICANN will make an exception.