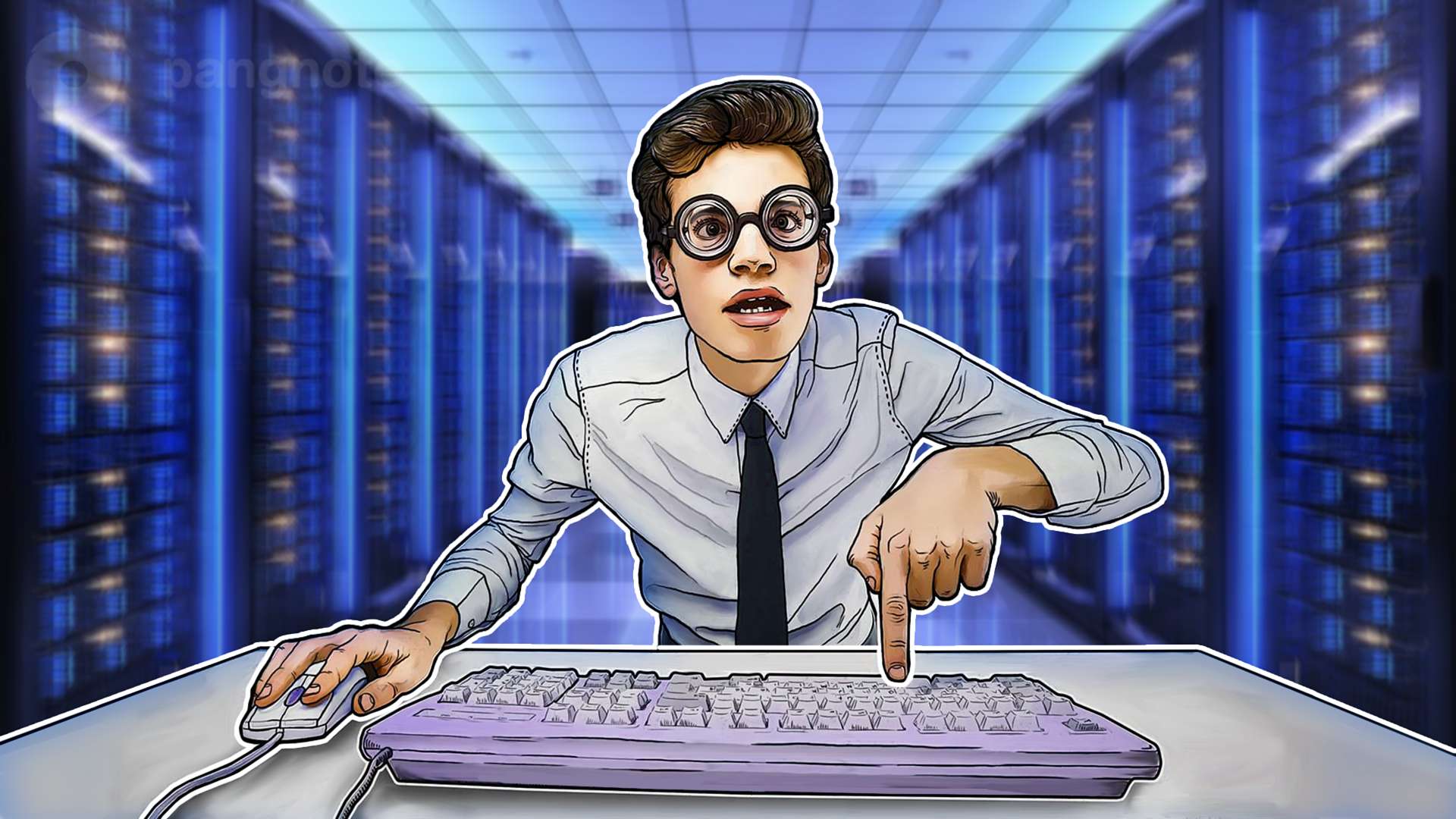 The needs of enterprises in cloud services and mobile applications force them to experiment with microservices as a software development method. The architectural style of microservices is an approach in which a single application is built as a set of small services, each of which works in its own process and communicates with the others, using lightweight mechanisms, usually HTTP.

Problems of implementation of microservices

The speed of responding to competitive challenges, versatility are unconditional advantages of microservices, but they have some drawbacks that need to be taken into account.One of these shortcomings is that so far microservice architecture is at an early stage of implementation, this is due to the insufficient number of IT specialists working in this field.

The advantages of microservices include their interoperability with legacy technologies, which include service-oriented architecture, corporate service bus, corporate messaging buses, and messaging-oriented architectures. However, despite the fact that they all have the flexibility, scalability and infrastructure-independent components, the company will be able to provide only a partial connection to microservices.

What can affect wide usage of microservices

An indicator of growing interest in microservice architecture is the wave of popularity of container technologies. The use of microservices is considered by many companies, but not many of them are ready to take decisive action.

One aspect that companies may not be prepared for is that microservices change the way they measure performance. Moreover, there are fundamental differences between traditional architecture and microservice architecture that many developers do not take into account.