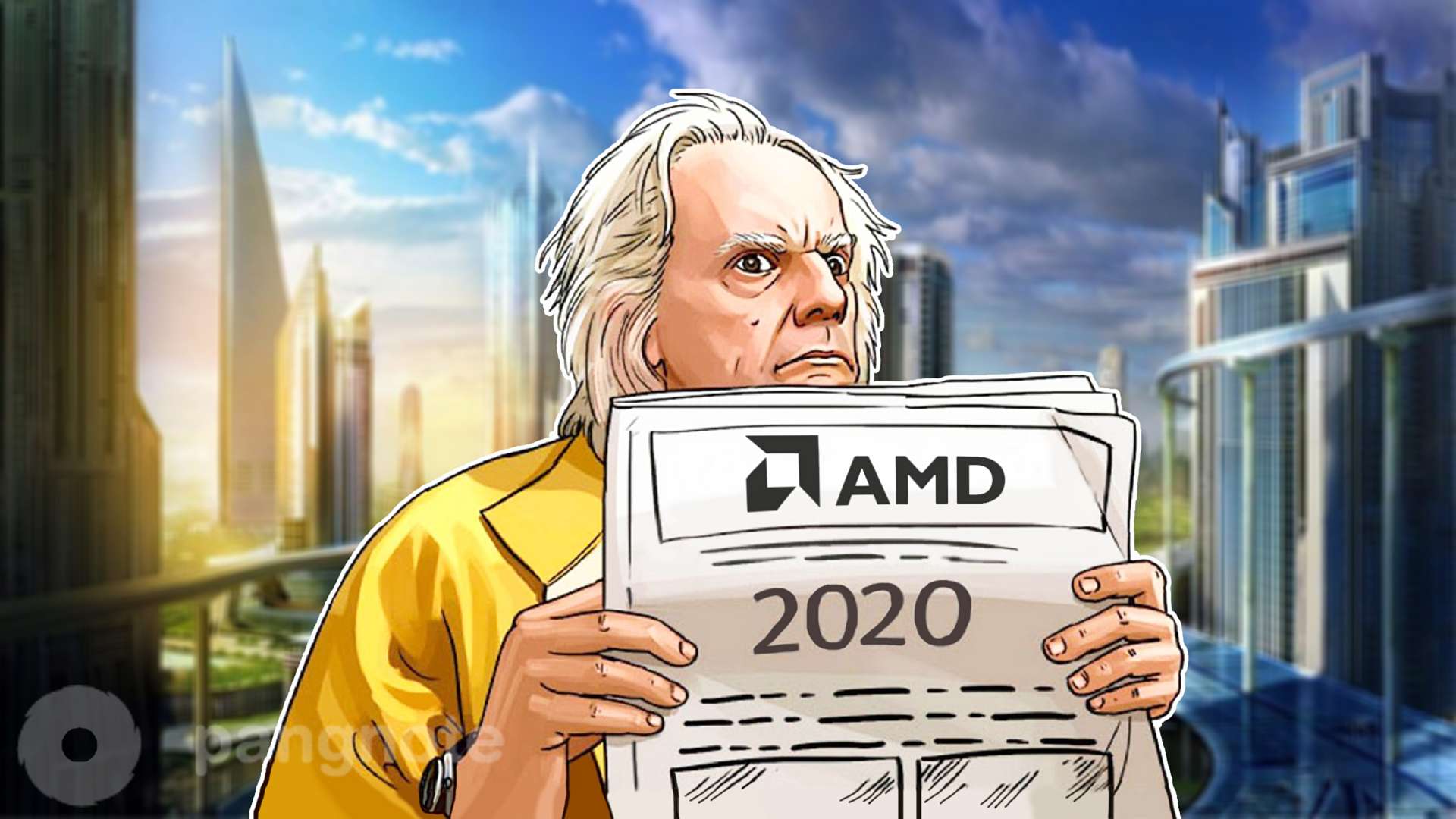 AMD has shared its plans for the future. Road maps were published showing the company's plans for the development of server processors, processor architectures and GPU-based computing accelerators.

So, AMD has announced that already in 2020, EPYC Rome that was presented in November 2018 will be replaced by a new generation of server processors EPYC Milan. These processors will be built on the cores of the new Zen 3 architecture and will be manufactured using an improved 7-nm process technology. What kind of improvements can be expected from new products, has not yet been clarified.

As for the future processor architectures of AMD, then, as mentioned above, the Zen 3 architecture will replace the already represented Zen 2 already in 2020. The company assures that active work is currently underway on this architecture. In addition, AMD announced that the subsequent Zen 4 architecture is already at the design stage. Unfortunately, any dates regarding this architecture are not specified yet.

As for the future accelerators of AMD calculations, the next generation of accelerators is referred to in the published roadmap as MI-Next. These accelerators should be submitted only by mid-2020. They will offer improved performance, improvements in interface, as well as better compatibility with various software.

Apparently, the development of a new generation of accelerators Radeon Instinct is going according to plan. On what kind of graphics processor will be built new, has not yet been clarified. Most likely, this will be the senior generation GPU Navi. Although, perhaps, AMD will be able to surprise us with something else.