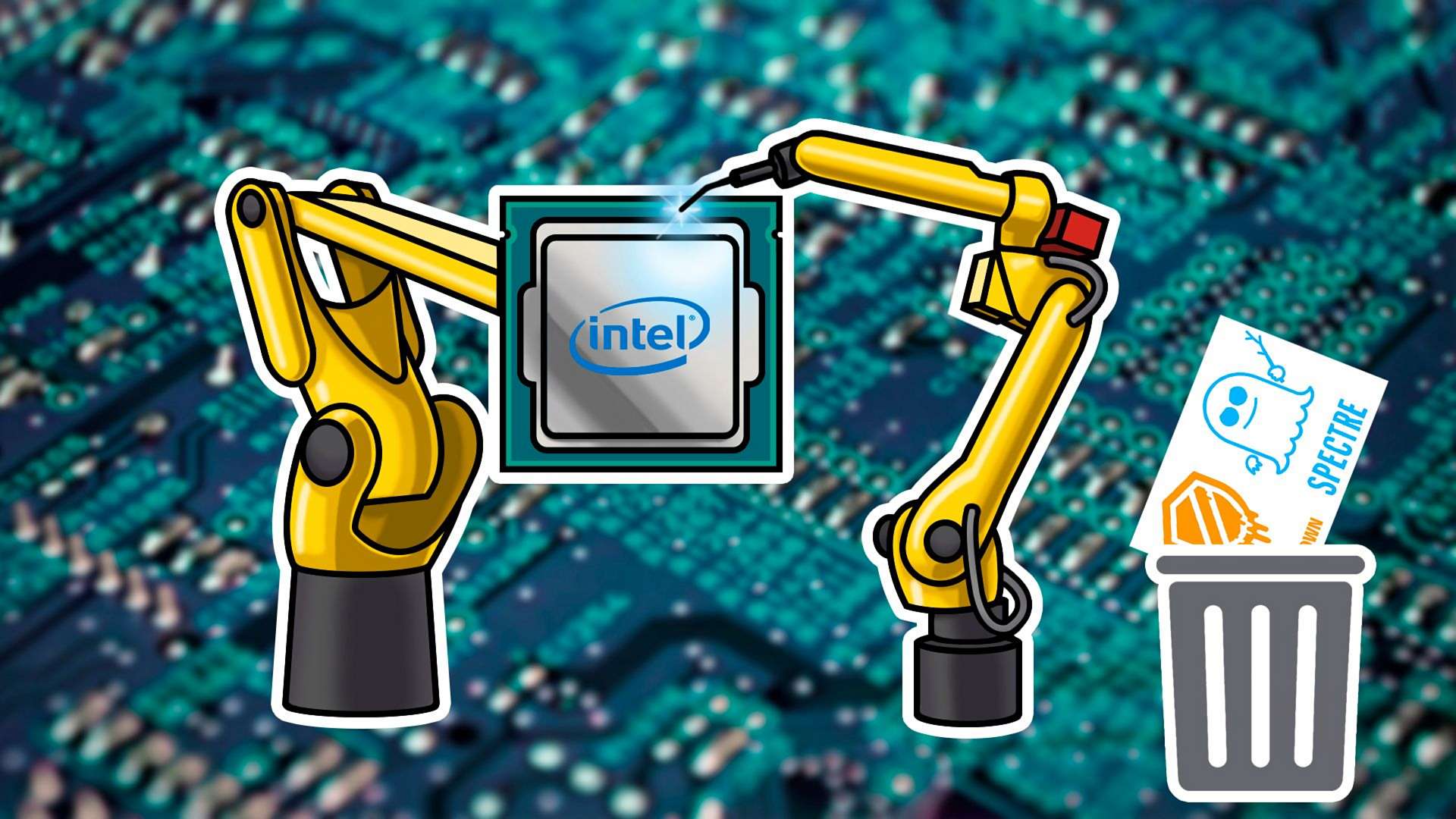 Intel is redesigning its processors without Meltdown & Spectre

In March 2018, Intel announced that it was continuing to work on protection against Meltdown and Specter. In addition to the released "patches" for existing processors, the company intends to rework the subsequent models on the "silicon level".

Intel CEO presented a report about the work done by the company since the discovery of vulnerabilities. According to him, microcode updates have already been released for all products produced in the last 5 years. It's about the platforms Kaby Lake, Coffee Lake and Skylake, representing the 6th, 7th and 8th generations of Intel processors, as well as the Core X. The update also includes the recently announced Intel Xeon and Intel Xeon D, intended for use in data centers.
Previously, Intel had already released software patches (in early January), after information about the Specter and Meltdown was widely discussed in the press. However, updates on many computers resulted in malfunctions, reboots and BSOD. But later the IT giant released new updates using of which do not cause problems.

In addition to software updates, the company decided to re-design the chips on the "silicon level". To do this Intel even created a special group Intel Product Assurance and Security. The group's goal is not only the development of hardware patches from Specter and Meltdown, but also the search for solutions to prevent possible threats in the future.

Hardware improvements will begin with the new Intel Xeon Scalable, as well as the processors of the 8th generation Intel Core, which will be on the market in the second half of 2018. General Director Brian Krzhanich assures that "work in this direction is a long-term process, to which the company takes seriously".