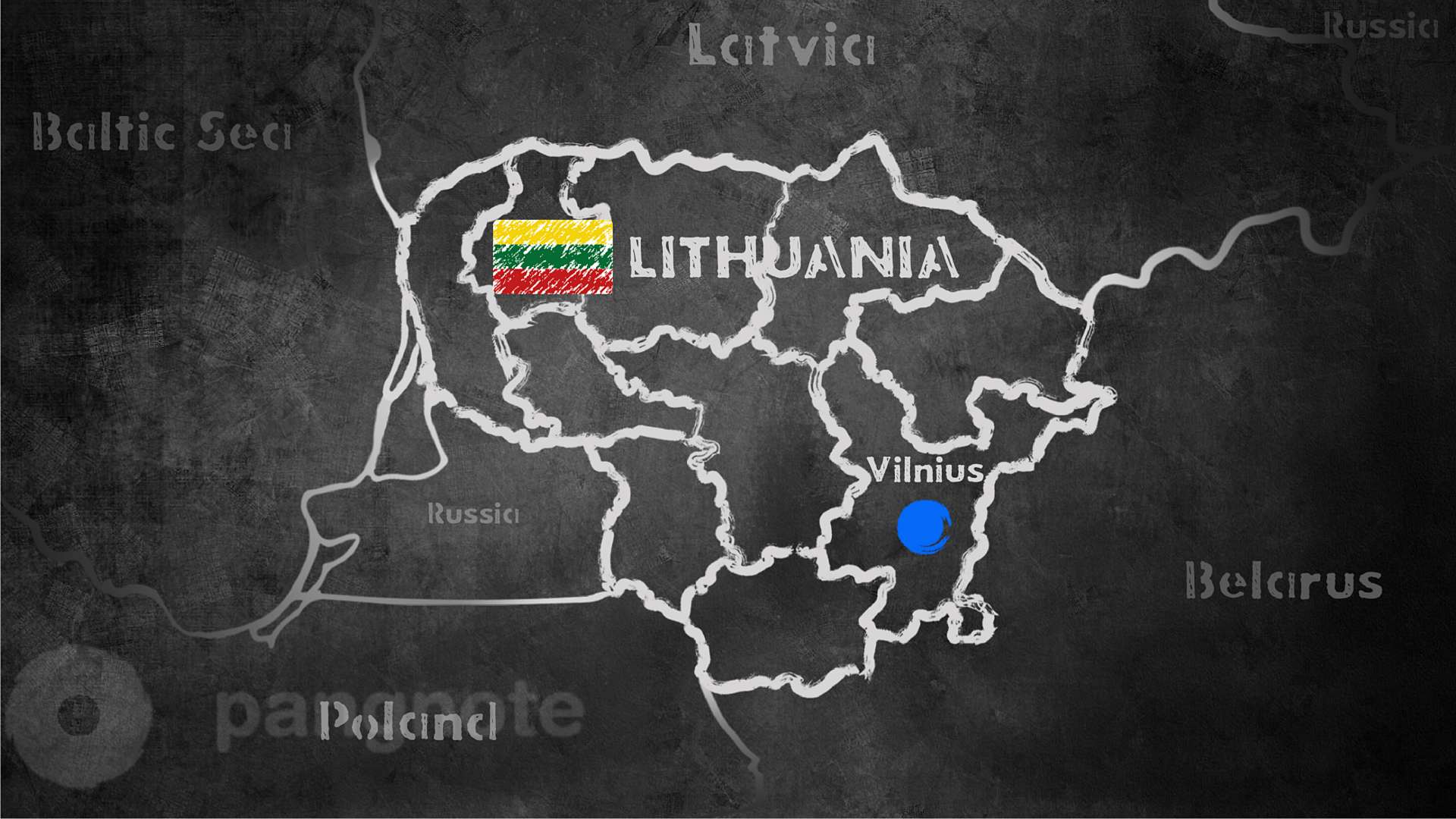 Features of hosting industry in Lithuania

Lithuania is a small country (only 3.3 million inhabitants), but after joining the EU, the telecommunications market has started to develop very actively. Optical networks appeared in all major cities, the cities were connected by optical highways, fast international channels appeared with Western Europe, Scandinavia, the United States, and Russia. The EU financed an unprecedented RAIN project, the essence of which is to connect the optical lines all the way to the villages. The RAIN project was completed in 2008. In early 2010, Lithuania ranked third among the 27 countries of the European Union to develop Internet access using the most advanced technologies. Such data were presented in the report of the European Commission on the progress in the electronic communications market in Europe.

Not the last role in this matter was played by the fact that the ISP market in Estonia has appeared for a long time, therefore it is saturated and in fact for many years as divided between the three main operators. And it is divided, but not sawn through cartel collusion, tk. This is strictly followed by the supervisory authority.

Local hosting market for almost 30 years, everyone knows each other and can solve any problem in an incredibly effective way. So the entrance to the market of new players is actually blocked, although nobody forbids trying. Therefore, the bulk of the nearest competitors (if they can be called at all) of the local big three are virtual operators that provide telephony services and such small things.

One of the main features of the DC in Lithuania is the desire for residents of Northern Europe, energy efficiency and concern for the environment. This idea is also embodied in the construction of data centers, which are among the most energy efficient in Europe. Still in Lithuania, a politically stable situation, an excellent fiber-optic network, a minimal risk of natural disasters and a suitable climate. There is one more factor: it is located close to Russia, which is important. Many market players want to have data centers closer to Russia and its market, at the same time, only a few of them want to open data centers in Russia itself.