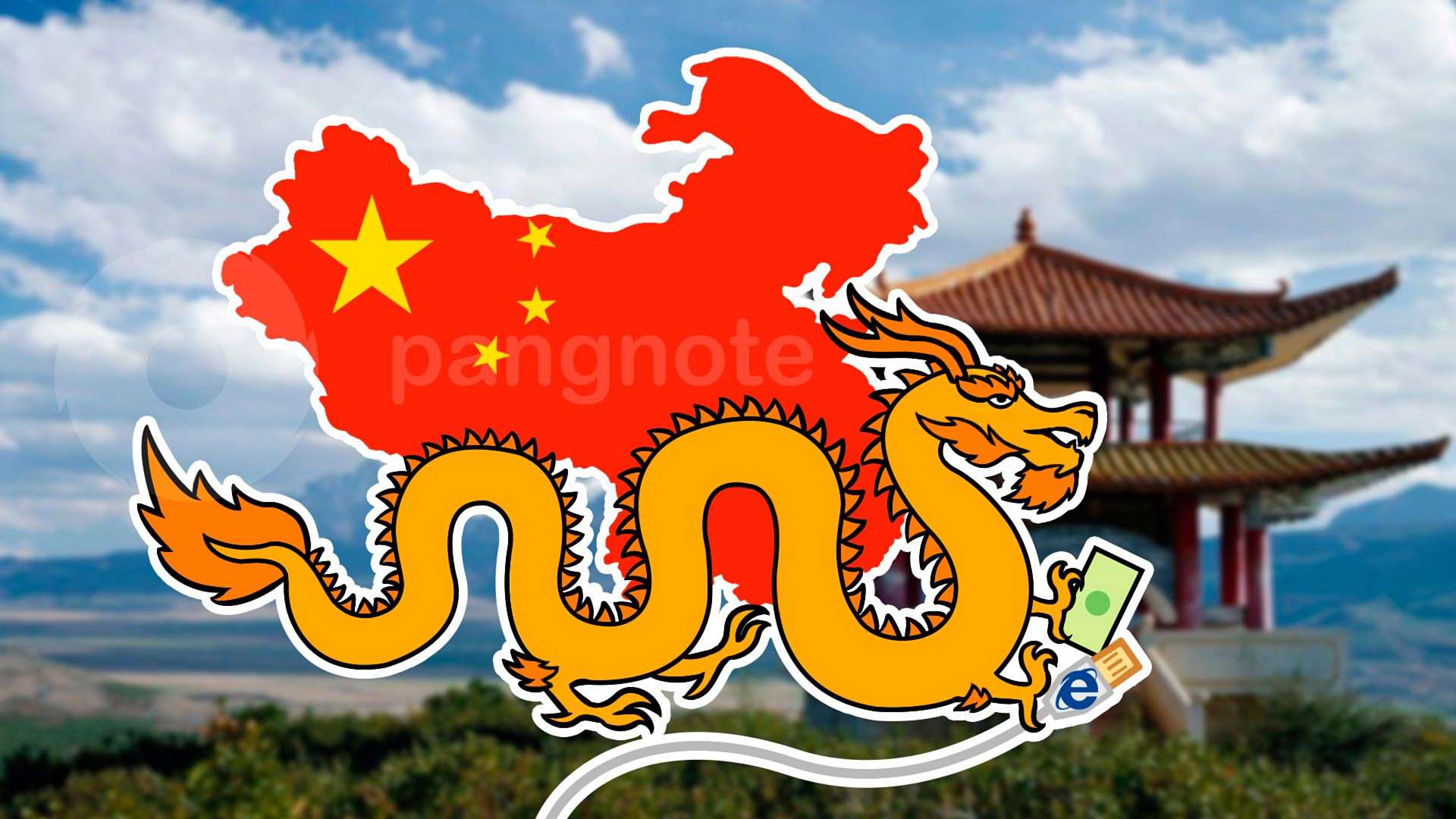 Since 2015, the Chinese authorities announced the beginning of a large modernization of Internet structures project in the country. $ 182 billion will be spent on new fiber-optic networks, as well as 4G-communication across the country by the end of 2017. Research 6G began in late 2017.
The US government decided to create a 5G network in its own territory in order to counter the threat from China. And Britain has invested about $ 1.22 billion in Internet development over the past few years, which is about $ 20 per active Internet user. In China, for one user, they spent as much as $ 132.

Official representatives of the Chinese authorities said that in 2017 access to 100-megabit connections, based on fiber-optic infrastructure is created both in all cities and in 80% of Chinese villages. Also everywhere in cities and villages there is a coverage of 4G-networks with access speeds up to 30 Mbit / s. By the way, now China occupies the 16th place in the world in terms of Internet speed and for last 2 years have risen by more than 40 points.

According to the plan, part of the investment for modernization will be provided by private companies and local entrepreneurs who are interested in developing the IT sector while receiving substantial support from the authorities for the development of their own projects.
In the period from 2018 to 2023, China is forecasting a significant leap in optical consumption for Ethernet networks. By 2023 this sector will have the largest share of all optical sales in China. It is expected that the demand for optical connectors - such as active optical cables (AOC) - will also remain very high. Investments in infrastructure development are also provided by three leading Chinese Internet content provider (ICP) - Alibaba, Baidu and Tencent.

Now the world's giants appear on the market of Chinese ISPs. Therefore, the leading Chinese ISP will have to to upgrade the servers, switches and connections between them so that they conform to modern technologies of 100GbE. If one starts modernization - his example will be followed by the rest.