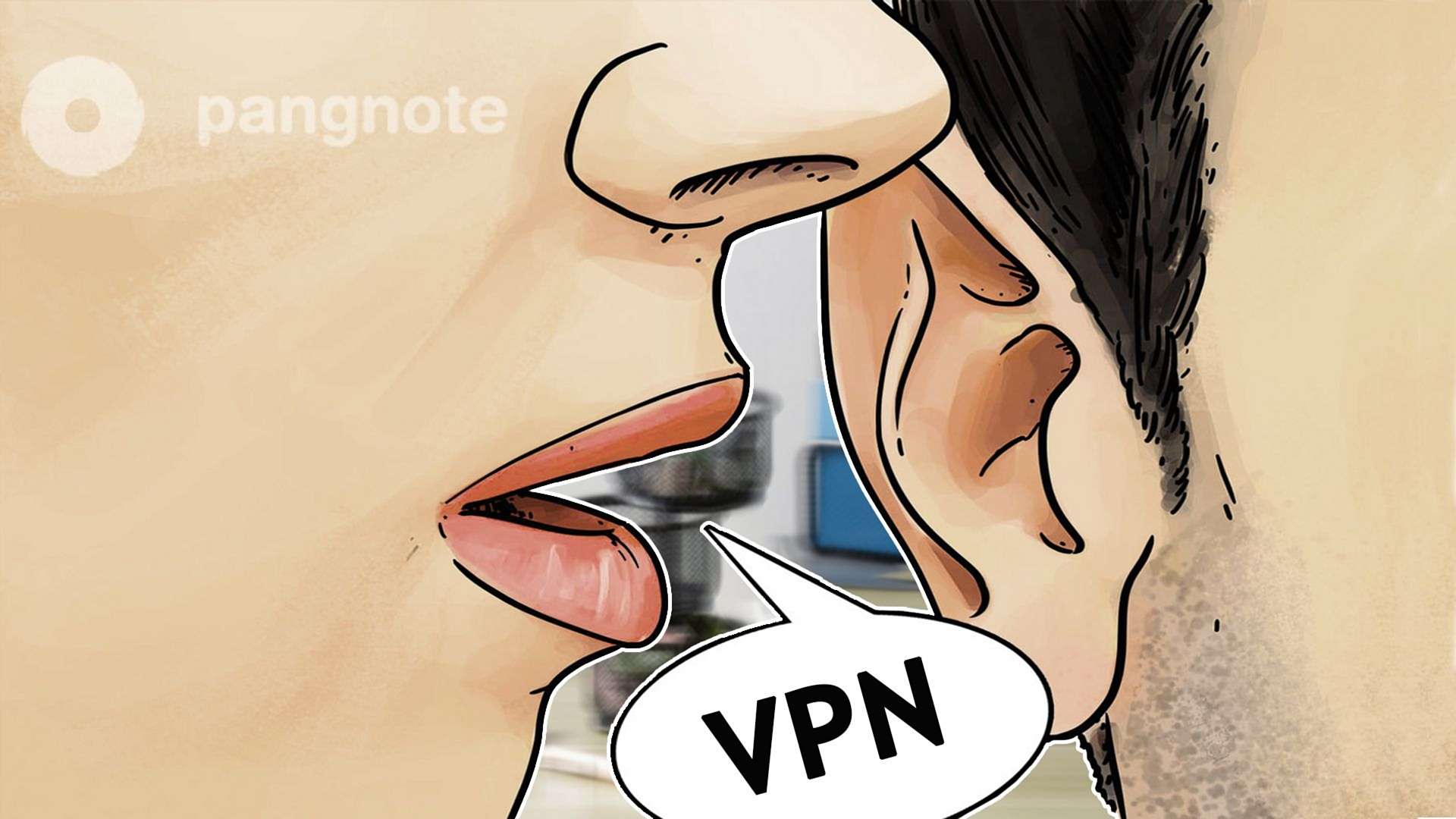 5 reasons to test and get VPN trial

Recently, many resources write about VPN services and anonymizers. Opera browser developers not only released a free application for using VPNs, but also built a VPN directly into their browser. Internet users install extensions, use proxy services. Here are some reasons why you should also get at least VPN trial.

Most likely, you do not live in North Korea or Eritrea, but most likely you often came across content blocked in your country. Some resources or services block access to their services for certain countries. Or, conversely, a country blocks access to Internet sites for its residents. This does not always happen due to censorship or compliance with laws. Most often, service authors are simply not ready to enter the global market and provide services outside their own country. Therefore, with the help of VPN you can move to any country and use the sites available there, but closed with you.

VPN stands for Virtual Private Network, that is - a virtual private network. In essence, this means that the connection between your device and the server will go through a network separate from the outside world. This is very helpful when using public Wi-Fi hotspots. Such points are in almost every cafe or store. Their greatest danger lies in the fact that they can be monitored by hackers and intercept all the data passing on the network.

If you think your home network is secure, then you are wrong. Your connection is still available to hackers and your favorite provider. And even if you are not doing anything illegal on the network, you must agree that it’s unpleasant to realize that the provider literally records all the sites that you visit. Also, providers can slow down or restrict access to certain resources, for example, torrents. To avoid these problems, I recommend that you work through a VPN connection even on your home network.

In childhood, my friends and I often played network games on the LAN. But today, many people like to play network games one-on-one. In this case, a VPN connection will protect the players. Set up a connection with each other using a VPN and you don’t have to worry that someone will invade your network.

All of the above reasons can be reduced to one thing in common is anonymity. With the advent of the Internet and social networks, our privacy has ceased to be so. Therefore, experienced users, while working on the network, clearly share personal data and publicly available. VPN connection is another layer between your secret and public domain. You should never neglect anonymity and security.