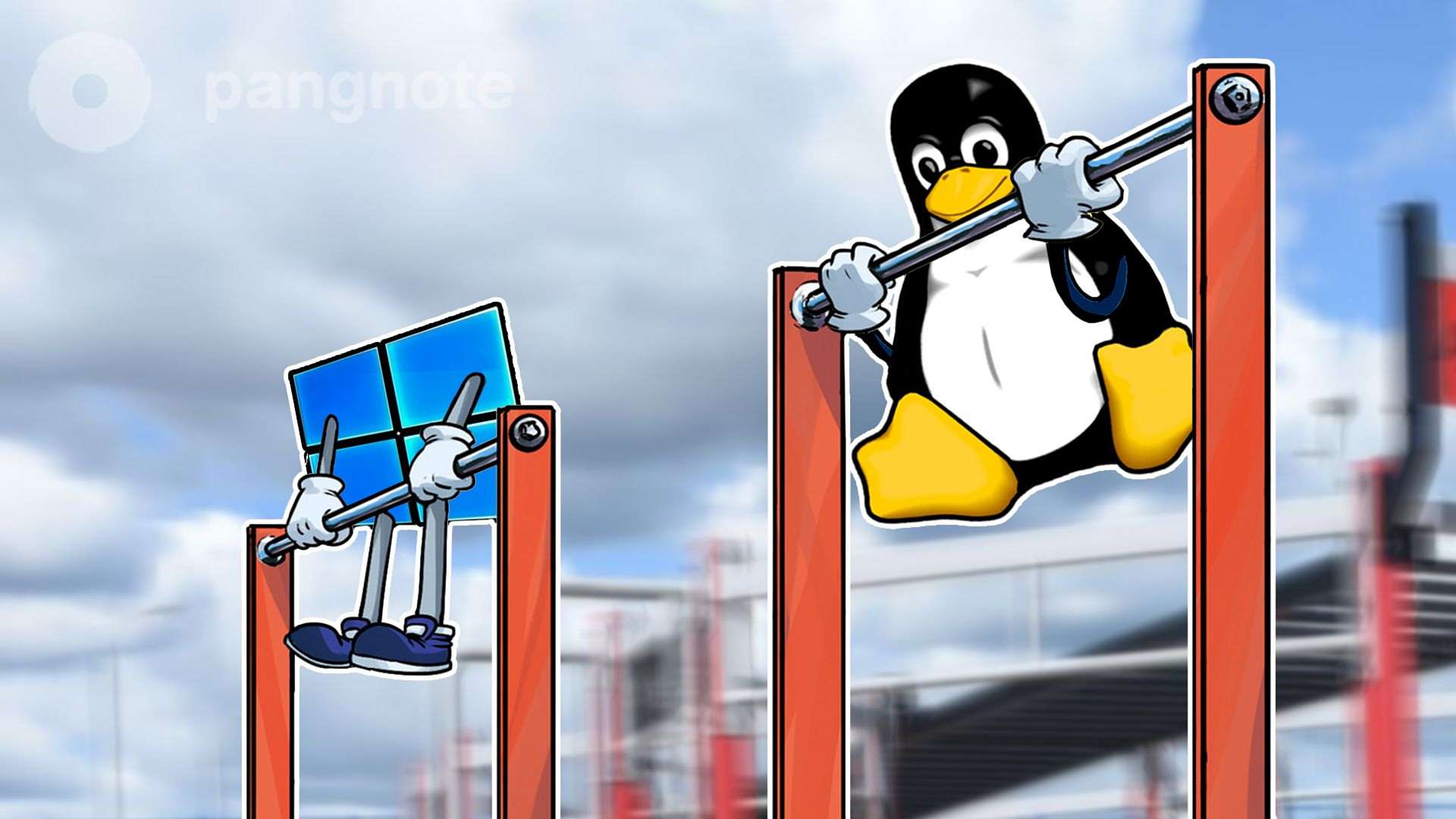 One of the biggest misconceptions among beginners is that you should host the site on the platform that was used during development, i.e. if you plan to host the project on a server under UNIX, then you need to develop it on a machine under UNIX. It's not like that at all. The operating system with which you work on your computer when creating the site can be any.

Ease of use hosting platform

In recent years, providers have made every effort to make it easier for customers to administer sites on both UNIX and Windows. Today, there is no difference between these platforms with respect to lightness and ease of use. If you are an experienced user and prefer to use shell, choose UNIX. However, if you are a beginner, you will find user-friendly web-based control panels on both platforms.

Experts agree that UNIX is more reliable. However, my personal experience of 3 years of operating IIS 3.0 under Windows NT 4.0 shows that the reliability of the Windows platform can be much closer to UNIX. To a much greater degree, reliability is affected by the professional level of staff. This means that you can make a decision about choosing a platform, taking into account other differences in platform features first.

There is no significant difference between the two platforms regarding performance in solving hosting problems.

This is the factor by which the two platforms differ the most. But there are not many tasks implemented on one platform, and which cannot be implemented on another. The main difference is how this result is achieved. For example, if your site uses a database, you can use either a bunch of PHP / MySQL under UNIX or ASP / MS SQL under Windows. There is a tendency to develop solutions that will be supported on both platforms. For example, Microsoft FrontPage is supported on both UNIX and Windows.

Here UNIX is still favorably due to the fact that, firstly, most UNIX software products are distributed under free licenses, and secondly, on UNIX it is much easier to achieve the same level of reliability and efficiency than on Windows.