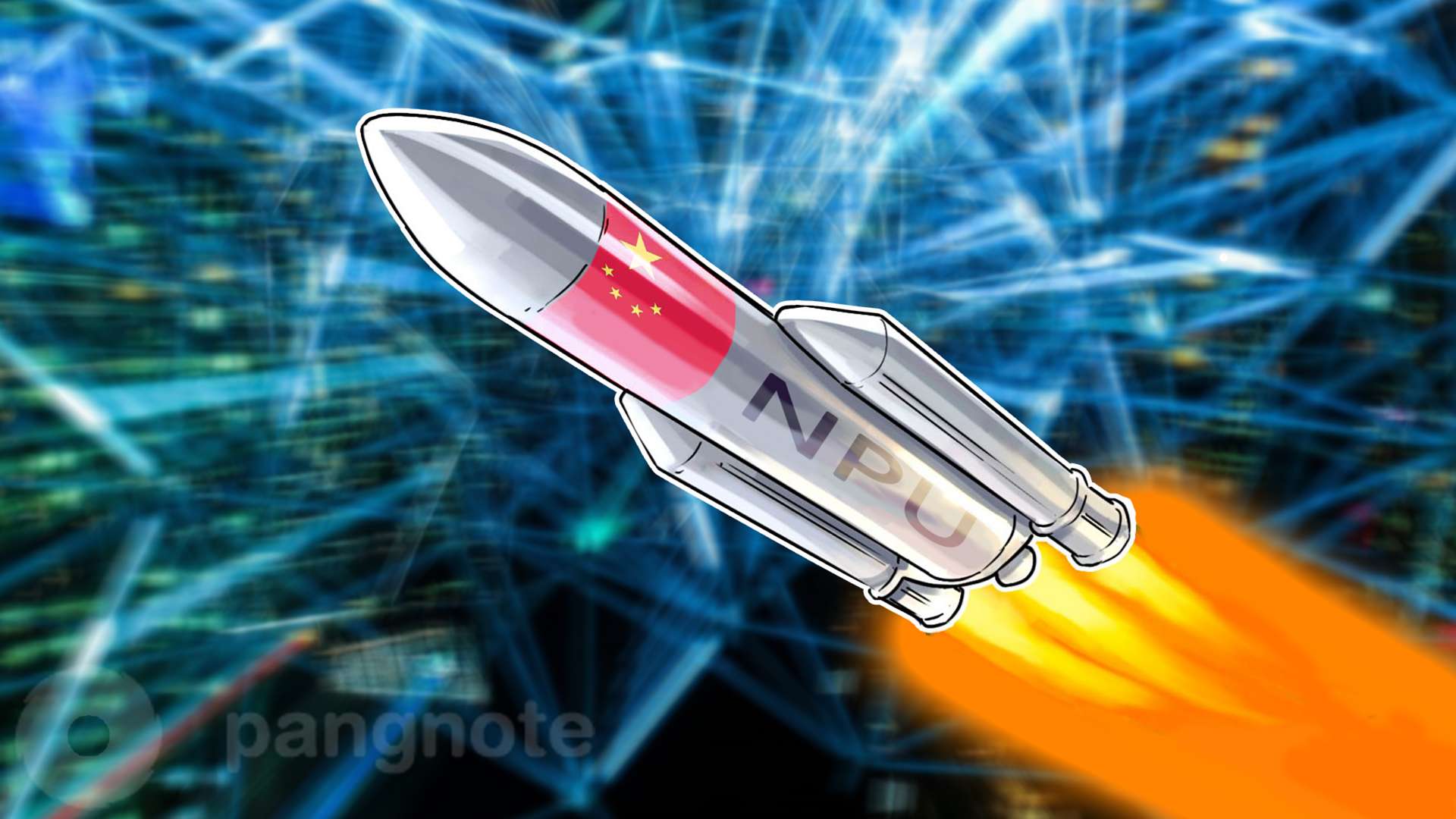 Chinese IT manufacturer introduced its own NPU

Like all other leaders of the information technology market, a few years ago, the Chinese IT giant Baidu took on the development of platforms with elements of artificial intelligence. For Baidu, as for a search service, this is more than an actual question. Success in recognizing speech, images, and the meaning of the questions asked is a survival factor for Baidu's colleagues and competitors. The company also plans to use AI to optimize the cooling system in data centers. The latter began the development of AI platforms based on FPGAs in 2011 and has prepared a proprietary solution ready for implementation today, namely, 14-nm Kunlun AI accelerators.

The company reports that two versions of the accelerator have been prepared: 818-300 for machine learning systems and 818-100 for systems with decision making (inference). Thus, Baidu will allow to implement the platform in the form of cloud (remote) services, and in the end devices, including the infrastructure of the data center, cars with autopilot and more.

For machine learning, Baidu plans to use the PaddlePaddle framework (PA Parallel Distributed Deep LEarning). She had long laid eyes on him and provided support with code and tools. According to Baidu, PaddlePaddle is easier to learn for beginners and is easily managed with Python or C ++ code. Thus, programs for PaddlePaddle can be up to four times smaller than in the case of similar Google frameworks (TensorFlow), Amazon (DSSTN) or Microsoft (CNTK).

Production accelerators Baidu Kunlun engaged in the company Samsung using a 14-nm process technology. The accelerator implemented in silicon is 30 times faster than an analog based on an FPGA-matrix. The performance of the solution reaches 260 TOPS at a consumption of 100 watts. The memory interface provides an exchange rate of up to 512 GB / s.